When Erasmus began it was little-known, and promised nothing more than mobility and educational enrichment. Today it has become the infamous international social party network that allows European students to live a lavish lifestyle abroad under the pretext of studying. Whilst I’ve been studying in Oviedo, Spain, I’ve had enough contact with the students living the Erasmus lifestyle to be able to pass on a few of the things I’ve learnt.

It’s no secret that the colloquial name for the programme is ‘Orgasmus’, a pretty self-explanatory term. An athletic, fun-loving American student gives the candid summation “the average weekend night involves partying until 7 in the morning while ordering  1 euro tequila shots (in Spanish), getting rejected by hot Spanish women, ordering a kebab at 5am (in Spanish) and dancing all night (to obnoxious yet catchy Spanish songs).” However, he readily admits that scoring with the other Americans and Erasmus students has been far easier: “Honestly, I was never this smooth at home…”

A young, womanizing Spanish friend of mine commented that he always goes for Erasmus girls on nights out as they’re so easy. That’s why the Erasmus bar is the busiest in Oviedo. It’s safe to say that these apparently looser foreign students are not a reflection of the prudish nature of the Spaniards, but more of a lifestyle which allows Erasmus students to go out and meet new people every night of the week, be themselves, or even re-invent themselves for a semester or two.

Students far away from home are always hugely supportive of each other, and it is hardly surprising that as well as drunken encounters in dodgy back-street bars, many make friends for life. One student who has come to Oviedo all the way from New Zealand says “they say an exchange is not a year in your life but a life in a year and I don’t think I could explain my time here in any other way.” Returning home after forming such close bonds with people from all over the world is a bitter-sweet experience. Even those that are excited to return to their family and friends feel huge sadness knowing how many of these people they will never get to see again. For others, there is a worry that their return to life at home can never live up to their experiences over the past year. One relatively wild English student from Aberystwyth knows that drinking will never be the same: “the drinking culture is very different in Spain and England. In Spain they just drink casually and pleasantly all day and know their limits, whereas in England we have to get absolutely wasted before we even set foot outside the house.”

However, living abroad for a year doesn’t just give you a licence to stay up partying all night. Almost every student who embarks on an Erasmus exchange returns fluent in both English and the language of the country in which they were studying. Even those intrepid students who brave countries such as Finland, whose language is said to be like no other, and thus almost impossible to master, still return with an excellent grasp of the language. Although the things students learn in the classroom are fundamental in terms of grasping the basics, it’s the everyday interactions that make you into a real ‘citizen of the world’. One girl making the most of her exchange here says: “your professors will lecture about formalities, but it’s only with experience that you can ask the DJ to play your favourite song on a Saturday night, or flirt with a Spaniard across the bar.”

One would be surprised how much I have learnt about my own language as well. Namely I have discovered just how different variants of English can be. When I left, I thought my only communication troubles would be in foreign tongues; in fact, the majority have been thanks to my ‘quaint’ and ‘ridiculous’ British English. In America, it would be frowned upon to “get off” in a club, or to “rub out” in class, you wouldn’t have a “tactical chunder”, you would “pull the trigger”, and if you “do it live” you’re not on TV, but planning to have a spontaneous night out.

Another important lesson I have learnt is the value of some English institutions, which I had previously considered useless: banks, for example. I have never been as taken aback as the day that a branch of Santander, when I asked why they were never open after lunch as they claimed to be, told me that after midday they work with the lights out to try and dissuade as many customers as possible!

Anyone who tries to claim that the ‘Erasmus-Orgasmus’ experience has been undermined and ruined in recent years should first embark on a year abroad themselves. I don’t know anyone who has lived the experience who wouldn’t claim it to have been one of the best of their lives, and who wouldn’t wish to do it all over again, given the opportunity. For me, the best part has been meeting so many fantastic people, and now the hardest part, fast approaching, will be having to say goodbye. 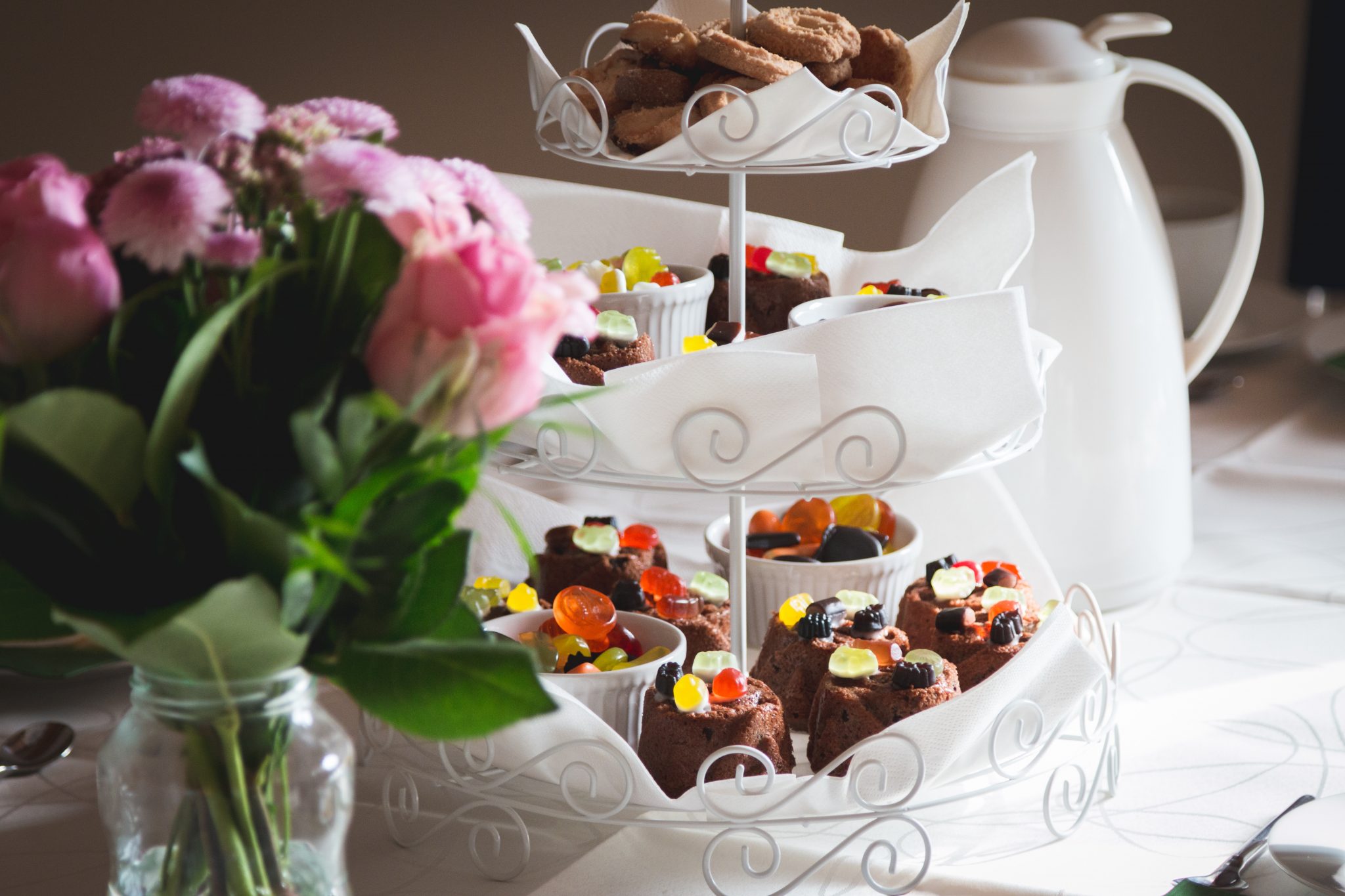 Cooking your way around the UK

Let’s get down to business

A night at the naked chef’s