This week blogger and writer Heather Stevens weighs up whether you can be too attractive for your own good…..

Christian Rutz, from the Department of Zoology here at Oxford, studied a population of goshawks in Hamburg, Germany in order to investigate this “oddity effect”. The oddity effect is the idea that when pursuing a large group of prey, a predator will identify and preferentially target distinctive-looking individuals. This is presumably to reduce confusion and increase the likelihood of a successful hunt; in a big, moving and largely-uniform group of prey, it’s easier to focus on an individual that stands out.

Rutz wanted to find out whether this strategy of picking on weird-looking prey had an effect on the breeding success of predators, and goshawks and pigeons proved to be the perfect pairing. Goshawks are a large bird of prey that, in urban environments such as Hamburg, principally hunt feral pigeons, and feral pigeons are flock birds that are generally blue-grey in colour, but that also have other colour variations – in Rutz’s study, he focussed on the rare white variants. Goshawks showed a great preference for these rarer pigeons; whilst white birds made up only 1.6% of the pigeon population as a whole, they represented 20.9% of those killed. But it wasn’t that goshawks simply had a thing for white pigeons; the effect was reversed in flocks where black, rather than white, pigeons were the rarer variety. It is the distinctiveness, rather than the colour itself, that makes the white pigeons in the Hamburg population attractive to their hunters.

During the breeding season, male goshawks hunt down the pigeons, deliver their quarry to their nests and then de-feather and feed them to their young. Rutz worked out which colour pigeons the goshawks were targeting by looking at the remains left around their nesting areas, and he found that males that were more selective in hunting odd-coloured birds – the rarer white variety – also had increased breeding success; their mates laid eggs earlier in the season and their young were larger than those of goshawks that weren’t so selective.

So if pigeons that stand out from the crowd fall into the talons of their predators so often, why aren’t white pigeons within this population simply hunted to extinction? It seems that, in pigeon populations where white birds are rare, the more common blue-grey pigeons prefer paler partners. Being a bit of an odd-looker might increase their chances of disembowelment, but that cost appears to be offset by the benefit of being an attractive sexual partner. 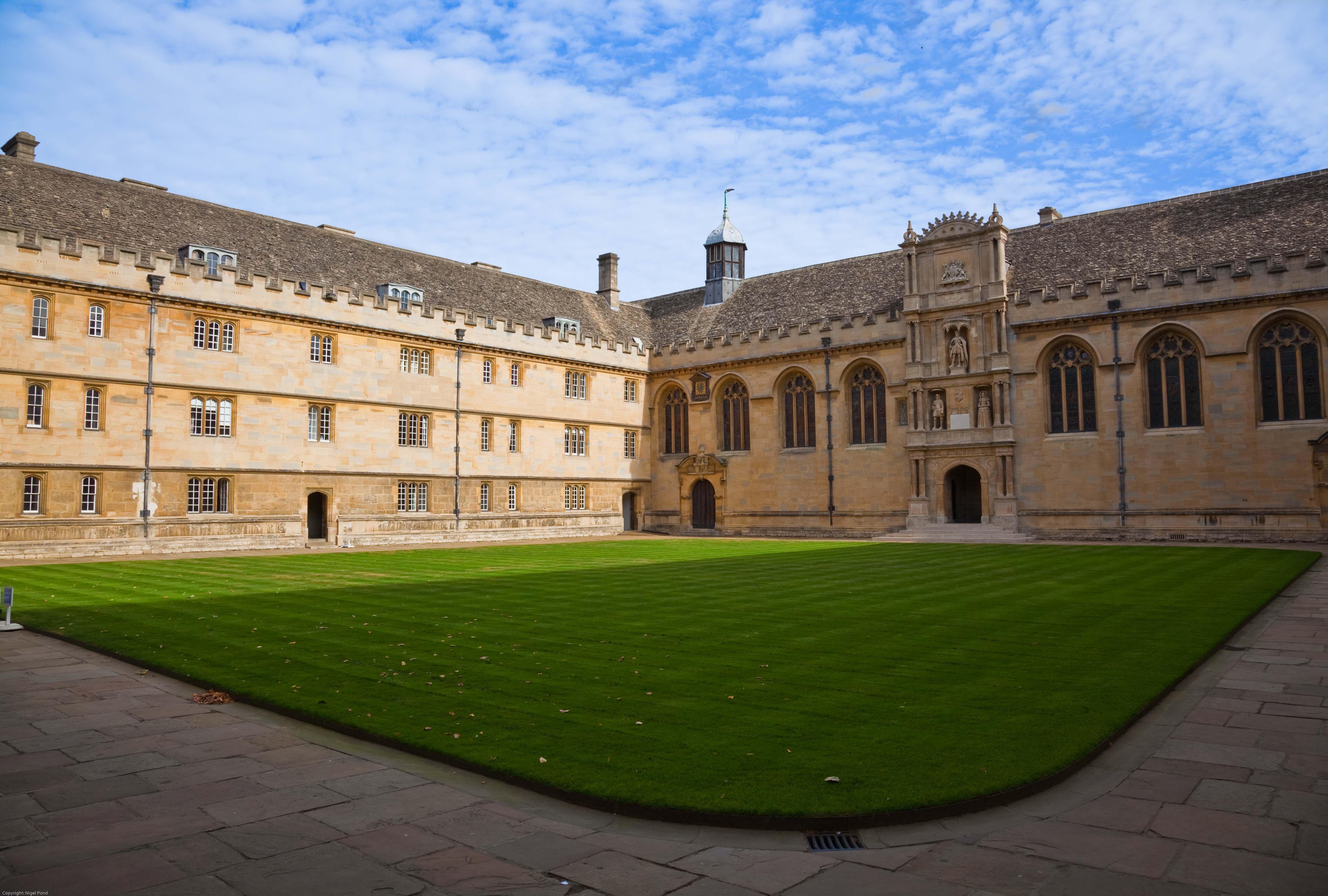