While much of the city was enthusiastic in their celebration of the Diamond Jubilee in a rare show of British emotion, several Oxford students displayed their opposition.

One anonymous student burnt Jubilee bunting at Somerville College. Isabel Sinagola, an English student who had put up the bunting, said it was taken down and later put up again with a hole burnt in the middle of each flag.

She said: “I’m not sure what I would say other than it was extremely disappointing that they couldn’t be mature about it and simply ask me to remove it, since it seemed to off end them so much. There shouldn’t be an issue with a number of us celebrating such a momentous occasion, and even if there was that was no way to deal with it.”

Nathan Akehurst, a second-year student from Lincoln, hung up anti-Jubilee bunting from the windows of his accommodation along Turl Street in “a small act of defiance”.

He said: “I oppose the idea that we should be celebrating sixty years of the reign of an undemocratic institution, of hierarchy, elitism and natural or hereditary superiority.

“I also believe it puts across the false message that we are bound by national unity and all in it together; whereas in fact thousands of unemployed people were forced to work unpaid stewarding the Jubilee pageant.”

At Keble, a failed JCR motion to purchase a portrait of the Queen had provided ample fodder for The Daily Mail last week.

However, JCR President Basil Vincent maintained that this stemmed from a “general feeling that enough [was] being done to celebrate Her Majesty’s Diamond Jubilee”.

Are we too Fat? : The Oxford Perspective 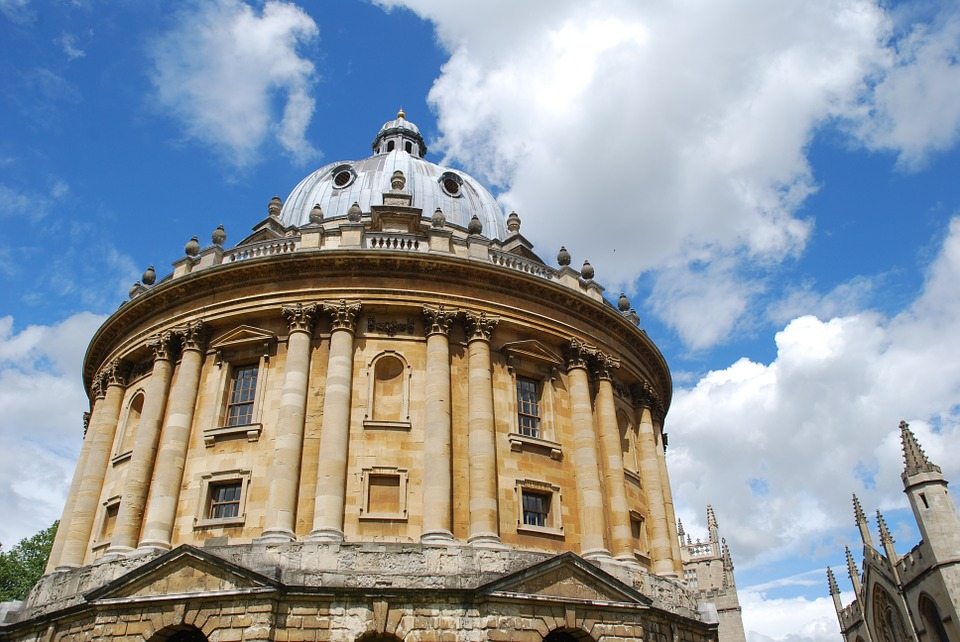 UNIQ to be expanded by 500 places

The science of… being gay