A leading Cambridge professor has criticised politicians and media commentators who use Oxford and Cambridge as a “lazy target” over access issues.

Professor Robert Lethbridge, Master of Fitzwilliam College in Cambridge, called for an end to the “self-deprecatory” English mindset that attacks academic excellence.

He said that Oxbridge could not “try any harder to reach out to applicants to every background in this country and every kind of school”.

He added that Britain seemed to be gripped by a “mindset which doesn’t want anyone to fail”.

He also said that the “toff” image of the universities “bears no resemblance” to reality.

The government has been critical of the two institutions for failing to admit more state school students.

But some Oxford students did not welcome his comments. Hannah Cusworth, OUSU Access and Academic Affairs officer, said that Oxford needs to “do much more”, and work “in partnership with schools and government”.

She said: “I think Professor Lethbridge’s comment that Oxbridge could not try any harder is deeply unhelpful. Both universities must face up to the reality that social and educational disadvantage is very difficult to combat.

“Consequently, to make sure they are taking the best students, regardless of background, Oxford and Cambridge must do much more.”

Lethbridge’s comments come a month after the Sutton Trust, a social mobility charity, found that almost six in ten state school teachers do not push their brightest pupils to apply to Oxford or Cambridge.

A spokesperson for Oxford University said: “Media and political discussion of Oxford and Cambridge can be somewhat weighted towards the negative and stereotyped. We work hard to get across the message that Oxford is about merit, not  background, including by running over 1,500 outreach events a year. Sadly, just one bad headline or one misleading statistic can undermine that work in an instant.” 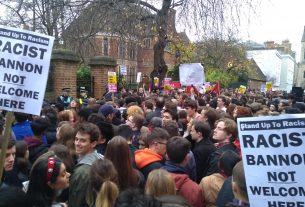 Candidates at each other’s throats as OUSU polls open 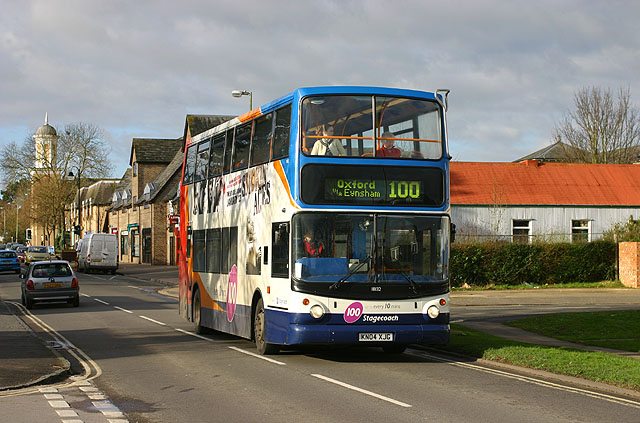 Nearly half of Oxfordshire’s subsidised bus routes to be axed