The self-proclaimed “grown-up-Glastonbury” arts festival was back for its seventh year on the rather soggy weekend of 12th-15th July. As a festival virgin, and a Radio 4 junkie to boot, I was keen to sample what calls itself “More Than Just A Music Festival”. Latitude’s tagline speaks the truth; turns out I didn’t need to bring my copy of Game of Thrones (Fifth Book, Part One) to keep me occupied.

Latitude offers a plethora of acts and activities for culture vultures. Its impressive musical line up is complemented by a vast array of comedy, theatre, film, poetry, literature, art, dance…the list persists.  Although Latitude is about “more than the music”, the music certainly deserves a mention. The festival boasted headliners Ben Howard, Elbow, Laura Marling, Metronomy and Bon Iver (or Bon Ee-Vair?) as well as Edward Sharpe and the Magnetic Zeroes, Michael Kiwanuka, Buena Vista Social Club, M83 and Lana Del Rey. The fact that the crowds to watch acclaimed classical pianist Lang Lang rivalled that for the King of the Mods, Paul Weller, proves Latitude’s versatility.

To verify my “alternative” credentials, I wandered from the headline acts of the Obelisk Arena to explore. My first foray was into The Literary Salon for a series of debates compered by broadcaster Emma B. The panel (including journalist and funny gal Grace Dent, musician Jon Allen and Editor of RSL’s Magazine Antony Gardner) chewed the complimentary brie and crudités over topical literary conundrums. The contentious ‘There are No New Classics’ sparked an exhilarating quarrel over category errors and concluded that, indeed, there are not, while ‘Literary Sex is the Best Sex’ surmised that the real thing still does it, despite the intellectually, erm, stimulating coital contender Fifty Shades of Grey. Hearing SMart’s Kirsten O’Brien discuss her “throbbing clitoris” despoiled a whole host of happy childhood memories.

There was also the (slightly) less carnal topic of the relevance of comics within the literary world, featuring the remarkable artist Oliver East (responsible for Elbow’s famed album art). An interesting discussion ensued, comparing the constructive act of reading literary prose with the assemblage of pictures in a graphic novel. Other profundities included the secret of making comics funny by artist Kyle Platts: “give ‘em bollocks for chins”. Other literary delights were to be found in the Poetry Arena, where Benjamin Zephaniah teamed his sharp witticisms and social observations with his inimitable ‘riddim’. Also performing was the acclaimed poet Tony Harrison and darling of GCSE anthologies, Simon Armitage.

Further highlights were to be found in the Comedy Arena, where Tim Minchin rocked both the crowd and piano with a healthy dose of musical banter and blasphemy. Josie Long reigned queen with her endearing mixture of topical satire and unrestrained insanity, and Radio 4’s The Infinite Monkey Cage confronted the age old debate of Science Vs Arts. Despite being up against Professor Brian Cox (‘Amazing!’), the Arts had it.

After all this cultural enrichment, I went off to dance to ‘Bare Necessities’ until 3am at the Disco Shed. Because it’s Latitude’s variety that makes it stand out. I witnessed both amazing and terrible things there (let’s just say the poetry was not all to Benjamin Zephaniah’s standard). The crowd is almost as varied as the line up, with stoners and solicitors, rahs and Rastafarians, hipsters and hippies standing side by side to enjoy all that Latitude has to offer.

Because, you know, it’s more than just a music festival.

Preview: ‘As I Crossed A Bridge of Dreams’- Crossing into a fairytale 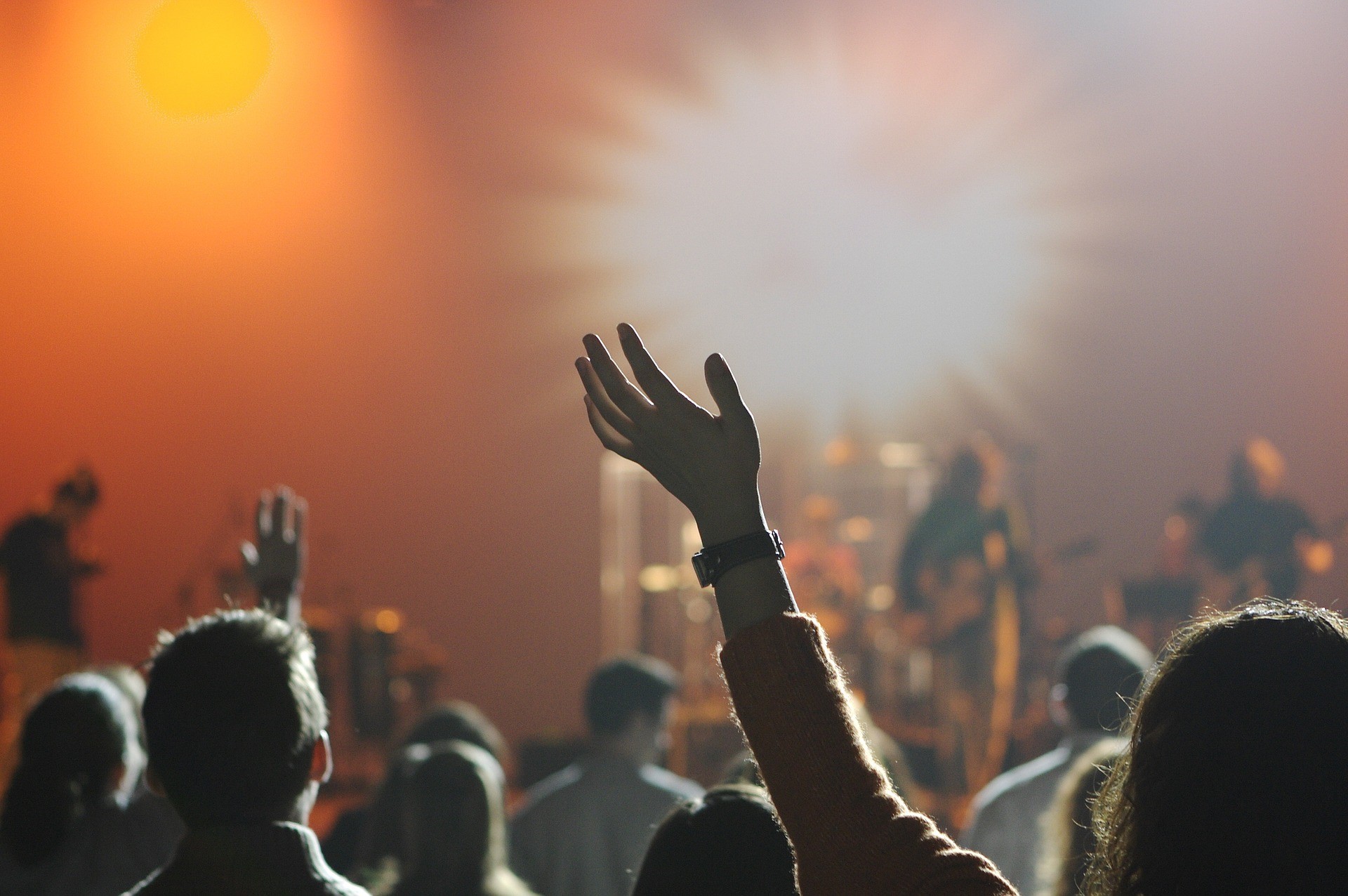 How do I choose a festival? 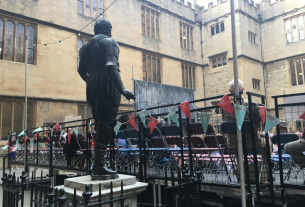 A night of Shakespeare at the Bodleian