Britain’s men’s coxless four is just one row away from defending its Olympic title after an assured performance in the semi-final.

Oxford graduates Pete Reed and Andrew Triggs-Hodge were part of the crew which powered past their Australian rivals to qualify for Saturday’s final in first place. Australia, leading for most of the race, eventually succumbed after Reed called a charge with 500m left to row.

The British boat, encouraged by thousands in the grandstand at the Eton Dorney lake, edged into the lead in the closing stages to win with less than a second separating them from the Australian crew.

Reed and Triggs-Hodge, who won the Boat Race for the dark blues back in 2005 as part of the “heaviest-ever Boat Race crew”, will have gained an important psychological victory as they look to win the gold.

A win for the Oxonian pair, Cambridge’s Tom James and debutant Alex Gregory will secure a fourth successive gold in the coxless four event for Britain having triumphed in 2000, 2004 and 2008. Team GB also picked up a bronze in the event in 1996.

The Brits had to overcome the Australians to win gold in Beijing four years ago, and Reed spoke of how tough an opponent they were. He said: “It took real belief and teamwork to hold ourselves together and pass the Australians in the closing stages of our Beijing final. I was in so much pain that I didn’t even know whether we had won.”

An enthusiastic Eton Dorney crowd will hope that Reed and Triggs-Hodge can eclipse the achievement of Oxford’s Constantine Louloudis, who won a bronze medal stroking the Men’s Eight in the final yesterday afternoon.

A bronze from the Trinity classicist’s crew helped push Team GB into eleventh in the medals table, while Helen Glover and Heather Stanning won the first gold for a British female rowing crew at the Olympics in the pairs event. 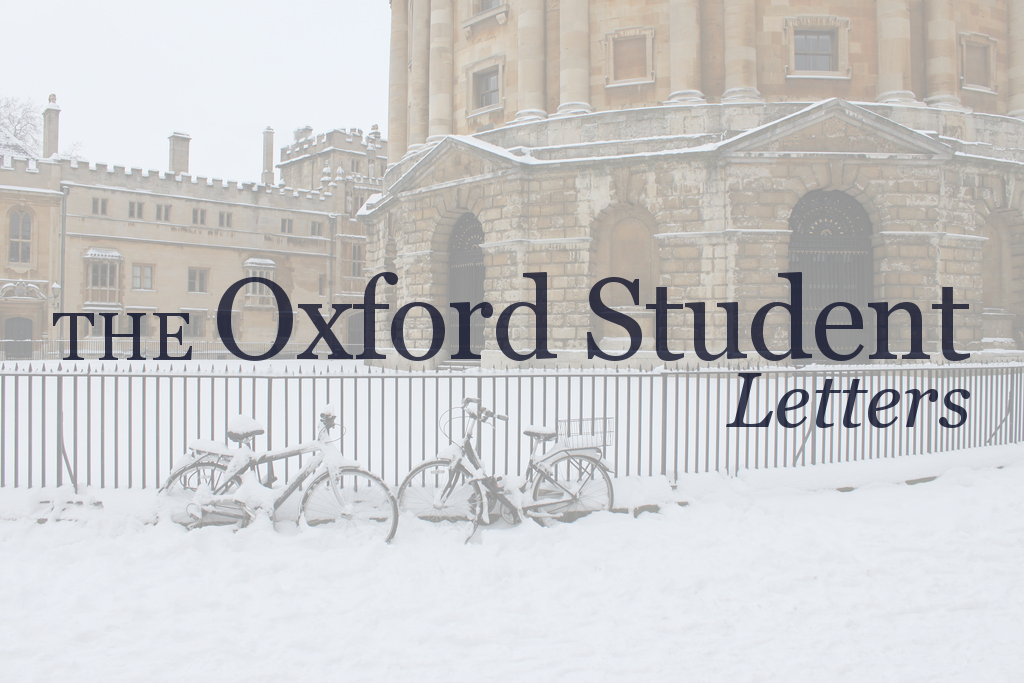 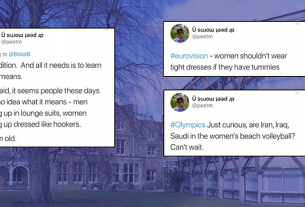