For a film franchise like the Bourne trilogy, any variation on such a successful formula could be considered a risk. Getting rid of the character who gave his name to the entire franchise was a brave move by Universal. As a massive fan of those first three films, accustomed to the faces of Matt Damon as Jason Bourne or Joan Allen as balls-of-steel CIA department director Pam Landy, I was apprehensive. Part of me would really like to tell you that this apprehension grew steadily until it finally transformed into outright disgust at the mutilation of a great series. To my delight and begrudging surprise however, the Bourne Legacy is really quite good. Enough was different that it felt like something new, but there was also sufficient familiarity to justify the use of the Bourne name. The super-human feats of endurance, the intricacy of the protagonist’s planning, the chases and fight scenes which helped re-invent the genre were all there.

The show’s new star, Jeremy Renner, also proved to be an inspired choice for the undertaking, relatively unknown as he is. His character, Aaron Cross, an agent for another of the CIA’s murky projects, ‘Outcome’, is clearly distinct from Bourne, with a dry wit largely absent from Damon’s performances in the earlier films, a past which he can actually remember and a different Achilles heel. Indeed, the novelties in Renner’s performance make his character much more likeable than the impassive Damon. A plotline which so clearly intermeshed with the previous films not only served to give a reference point to fans, but also provided a launchpad to delve deeper into the CIA’s black ops divisions, the dark underbelly frequently hinted at in previous films. No-one epitomizes the moral ambiguity of it all better than Colonel Byers, the film’s real bad guy, played with a ruthless efficiency by Edward Norton. The same can arguably be said of Rachel Weisz’s character, a doctor at the experimental end of the operation who is forced to confront the repercussions of her work.

This film is not without its flaws. A lot of screen time is spent on stuff that film audiences have not only seen before, but come to expect from action-thrillers. But we shouldn’t forget why that is. The Bourne films re-invented the genre ten years ago. Jeremy Renner’s character essentially faces similar problems to Jason Bourne, struggling to escape his past. Rachel Weisz’s American accent cracks on a few occasions. What Universal has produced is a continuation of a successful franchise, nothing more, nothing less. That it isn’t completely new shouldn’t be a surprise, this was the fourth film in a series. But when the distinctive first few notes of Moby’s Extreme Ways, the show’s unofficial theme tune, rang out at the end, it felt like nothing had ever changed. This film should please existing fans, allowing them to explore new areas of the world created by the first three, have some unanswered questions settled. But the real beauty of it is that it works as a standalone, managing what the original trilogy took three films to achieve in one thoroughly enjoyable instalment. 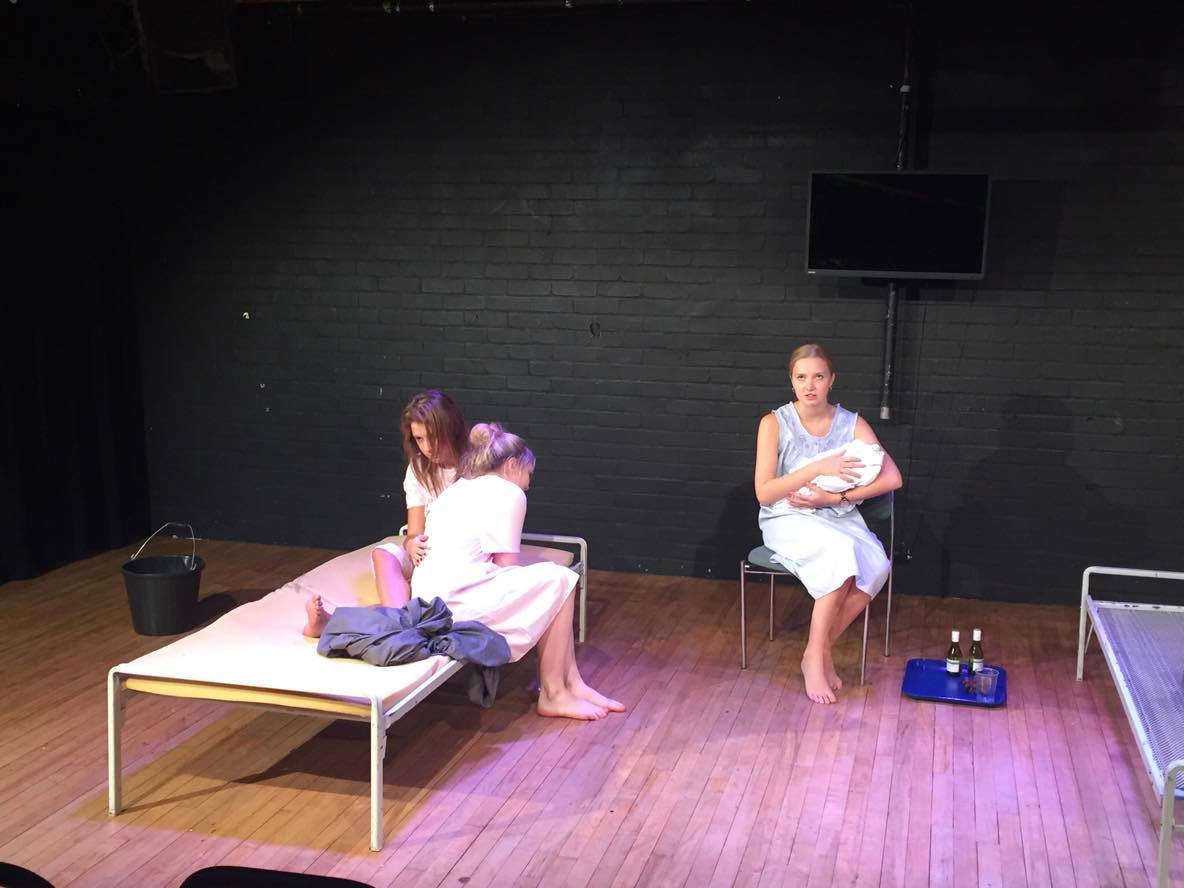 Review: ‘The Trojan Women’ an engaging and modern production

‘Tastefully Executed, Intimate and Brooding’ Summer and Smoke: A Review