The first bit of advice that any decent travel guide will give you about running with the bulls is ‘Don’t do it’. The second piece will be to watch it several times so you know a bit about the course. This is the advice that my friend and I took.

The most tense part of the experience was the waiting beforehand. An elderly American man on my right turned to me unprompted and said ‘See you on the other side boys’. For a moment I felt like I was on some landing craft about to storm Omaha Beach.

Pamplona is known for the Running of the Bulls. However, if you look beyond the two minutes of chaos and carnage that has made the town famous, you will find a week long 24 hour religious festival with levels of decadence and excess that makes ‘The Hangover’ look like an episode of Balamory.

I arrived in Pamplona on a train from the town Irun situated on the French border. The journey was a good indicator of things to come. There was a large group of Spanish girls passing around bottles of Vodka and Jack Daniels screaming English songs translated into Spanish. The men I was sat with were sharing a seemingly inexhaustible stock of Sangria and whiskey, chanting a song entirely composed by the word ‘alcohol’, whilst a small Basque man with dreadlocks kept swinging up and down the length of the train on the handlebars. The large elderly ticket man eventually gave up climbing through the throng of limbs, sitting down and accepting the first offer of alcohol that came his way.

On arrival I rang the campsite which insisted on its website that it ‘Never gets full’ and was notified that it was, in fact, full. After talking with various people who were at various stages of inebriation, my friend and I made the decision to sleep in the park. We later discovered that most people don’t even bother to find a park for the night but simply sleep where they pass out. A particularly poignant juxtaposition was the sight of a fat man with a goatee and bright orange T-shirt passed out in a children’s playground during the middle of the day.

After dumping our bags we set out to find some Sangria and some evening entertainment. It turns out that Sangria is Pamplona’s answer to Frosty Jacks. You could buy 1.5 litres of the stuff for three Euros. We thought this was an excellent deal until we found the same bottle in Barcelona being sold for one Euro.

Each evening’s festivities are marked by a huge firework display put on every night by a different company as part of a firework competition running throughout the festival. Imagine a New Year’s Day street party happening every day for seven days and you’ll be getting close to the festival atmosphere.

After the fireworks you can choose from following the many marching bands through the winding side streets, seeing an open air concert in the Plaza Del Castillo, sampling some of Pamplona’s many bars, or simply finding a corner of street or park and drinking yourself into a stupor.

A great number of people simply stay up all night to get a good vantage point of the morning’s Running of The Bulls. I spoke to people who had been sitting on a particularly desirable bit of fence for six hours prior to the event to get a decent view.
The Running of the Bulls itself is often misunderstood by casual onlookers. I met an American girl in Barcelona who thought that they just let a pack of bulls into the streets and you had to run away. Sadly, the Encierro is slightly more organised in its level of chaos. The actual point of the Bull Run is to transport the six fighting bulls and another six steers from the corrals to the bullring where they would be killed in the days fighting. The run takes about two minutes and looks something like this:

The Encierro takes place every morning on each of the seven days of the festival. I ran on the sixth day.

Anyone over the age of eighteen can take part in the Encierro, however the police will remove anyone who they feel isn’t in a fit state to run i.e. drunk. Just after it started I saw two policemen run into the crowd and remove a boy who appeared to be no more than 10 years old as well as his barmy father. I can only assume that the child now lives with social services and the father is enrolled on an intense parenting course.

Everything is tense but relatively calm until the rocket goes off, signalling the release of the bulls. The main strait where I was standing runs up a slight slope so I could see directly down to Dead Man’s Corner. About a minute after the rocket exploded there was another crash as the pack of bulls slammed into the metal fence at the sharp turning, sparking a wave of panic and terror as the bulls made their way up the home strait. It was at this point that I thought it would be a good time to start running for my life.

One under-advertised danger of the ‘Encierro’ is all the other individuals around you. Plenty of people were floored by being overly concerned with the massive bulls breathing down their necks and smashing into other runners. Happily neither was I gored, trampled, or suffocated. The bulls shot past me in seconds and I made it into the stadium. I can safely say that it was the most intense mix of adrenaline and terror I’ve ever felt. Fortunately nobody was killed during this year’s festival, although fifteen people have died in its history, the last death coming in 2009.

One of the more sober parts of the whole experience was going to see a bullfight. It’s an issue that attracts and deserves far more detailed and eloquent discussion than I will go into here. However, I will say that I found it impossible to reconcile the raucous singing and party atmosphere that I experienced in the stands, with the cruel and bloody spectacle that unfolded before me.

After four days of sleeping rough we eventually found a campsite and experienced the final days of the festival in what felt like five star luxury. Never has a roll mat and a hot shower been so eagerly anticipated.

It’s difficult to sum up Pamplona during The Festival of San Fermin without straying into meaningless cliché, or just quoting some Hemingway. So I’ll just say: If you get the chance, go and experience it for yourself, and watch out for the bulls.

The run can be seen at the following link: http://www.youtube.com/watch?v=bUPTLf2E4Ow&feature=related. 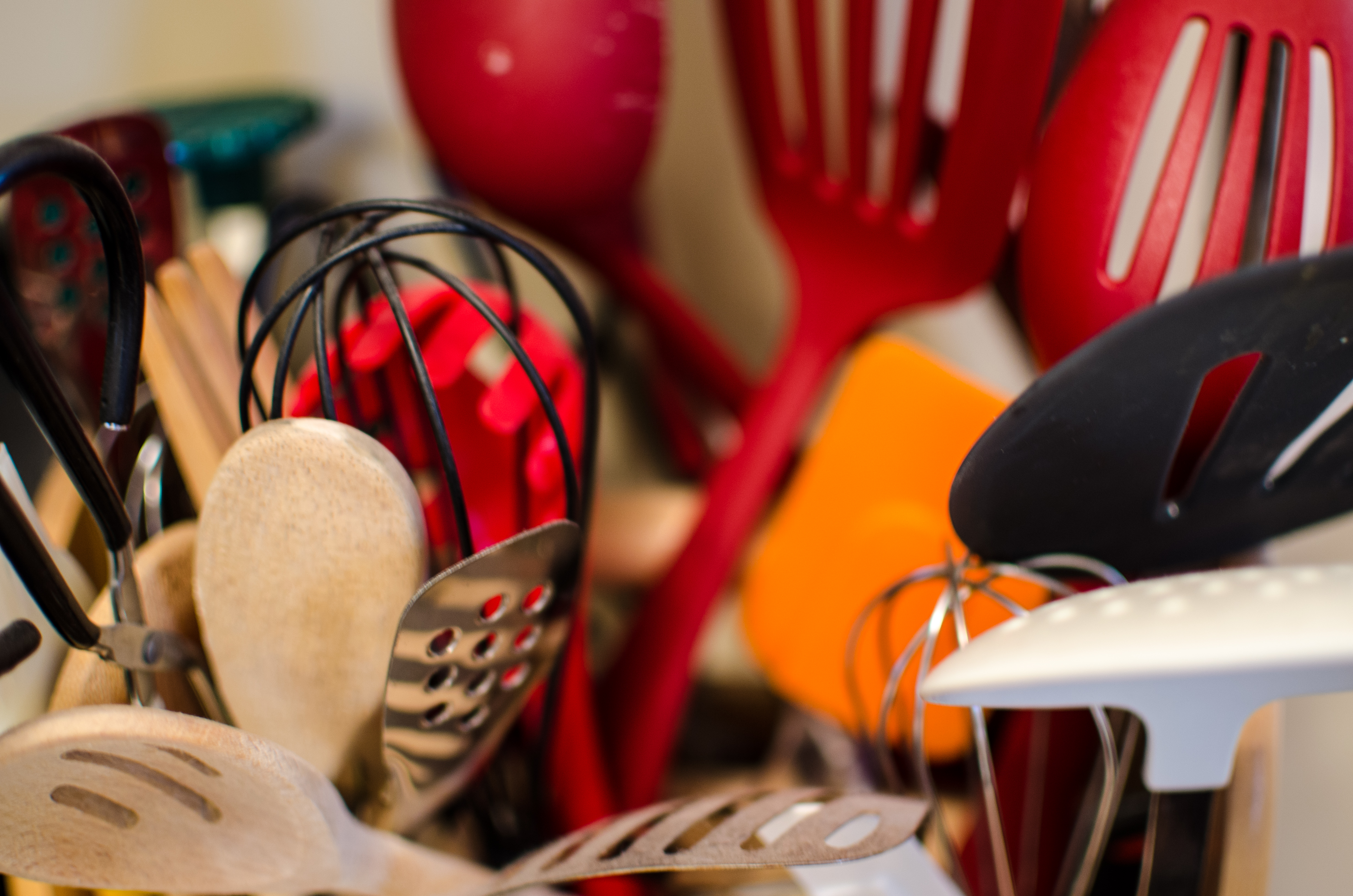 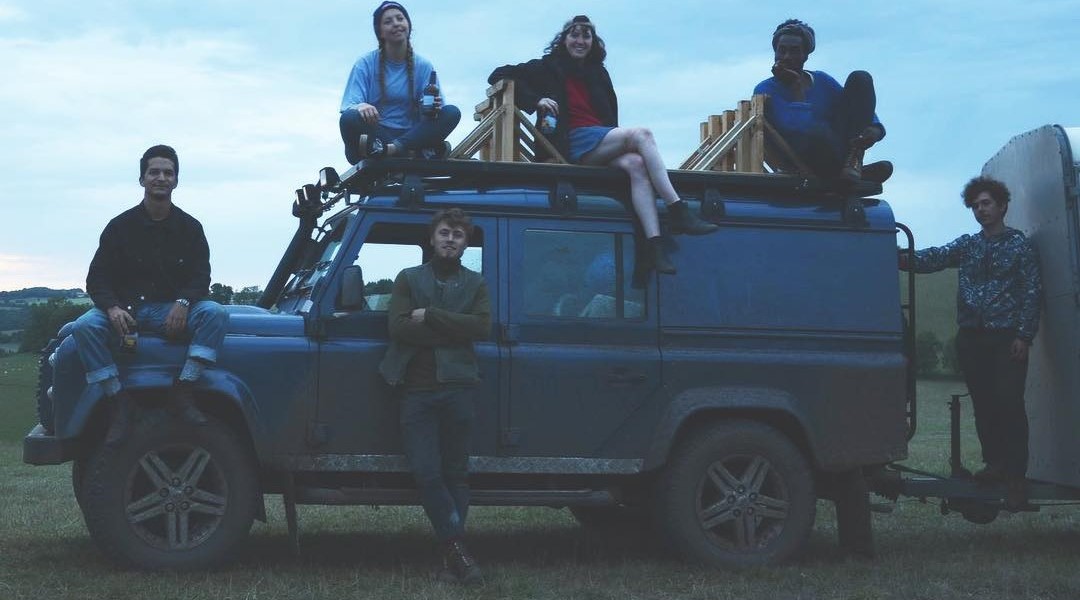