A team of Jesus College students will be rowing from Oxford to Cambridge this summer to raise money for charity.

The money raised will go to support the charity Headway, a brain injury association which has aided the recovery of Luke Parry, a 2nd year student at the College who suffered a serious head injury in Spain last Easter.

Parry slipped while stepping over a one foot gap between two hotel balconies in an attempt to get into his locked room. He fell 25ft and is still recovering from the accident.

This is thought to be the first time a crew will have rowed between the two cities. The route is approximately 166 miles and includes 13 miles without water, at which point the boat will have to be carried.

Jonny Woodward, the cox and one of the masterminds behind the venture, said: “The whole thing was first dreamed up by myself and Alex Russman in the library. We were talking about rowing, and somehow the conversation drifted to talking about the several cases of people punting from Oxford to Cambridge, and we then thought, ‘Why has nobody rowed this?’

“The challenge is enormous. It’s really hard fitting the rowing boat, which is very wide taking into account oars, down narrow waterways. We’ve had to dream up some pretty clever ideas to get this to work, such as attaching empty 2L bottles to the side of the boat for extra buoyancy.”

Luke Eaton, another member of the crew, said: “It really is going to be pretty tough though. Apart from the fact that the boat itself will be a nightmare to manoeuvre, the physical endurance necessary to sustain such a strenuous movement as rowing repeatedly for 165miles of river will be a really big challenge. I’m not expecting to come back with any skin left on my hands.”

Woodward added: “Luke’s accident affected us all greatly, and the personal connection and knowing how much Headway has helped him made it the right cause for us to support. He’s always been a big presence in college and to not have him around is really sad. We were all quite inspired by a group of people who took part in a fun run for him and managed to raise £1500, and felt we wanted to match and add to that total.”

Eaton said: “Luke was such a popular and well-liked guy that raising money for Headway has become a real team effort in college as a whole, as a matter close to everyone’s hearts.

“Luke’s accident was a huge tragedy, and ever since there has been a real drive to help raise money for Headway so that they can help more people like Luke recover. Today Headway helps more than 20,000 people each year, including brain injury survivors, their families and careers. We’re hoping to raise as much money as possible so we can ensure more people receive the standard of care they need to recover.”

Another member of the team Ed Owen said: “I met Luke Parry on the winter ski trip, and he made an impression on me. Injuries to the central nervous system do not heal as those to bone and

tissue, and it is horrible for anyone to suffer the debilitating effects of such an injury. I am participating partly because I want to support the charity that has assisted Luke in making whatever recovery is possible.

“I am also participating because I want to demonstrate the opportunities available in our small boat club to other member of Jesus College, in the hope that this will increase involvement.”

Jesus College Boat Club Women’s Captain Lowri Ifor said: “When the guys first told me their idea I thought they were mad, but having seen all the hard work in preparation and training they’ve put in, JCBC is fully backing the venture and looking forward to cheering our team on each step of the way.

She added: “Everything has been done through the main boat club – we’ve helped the guys with form filling, equipment checks and route surveying. The team will be using our oldest, sturdiest men’s eight and our women’s second blades and we wish them the best of luck when they set off on the 16th.”

The rowers will arrive at the boat club of Jesus College, Cambridge, who will house their boat for them and welcome them to Cambridge.

Donations for the row can be made here

The group’s progress can be followed on JCBC’s twitter feed (@jesusboatclub). 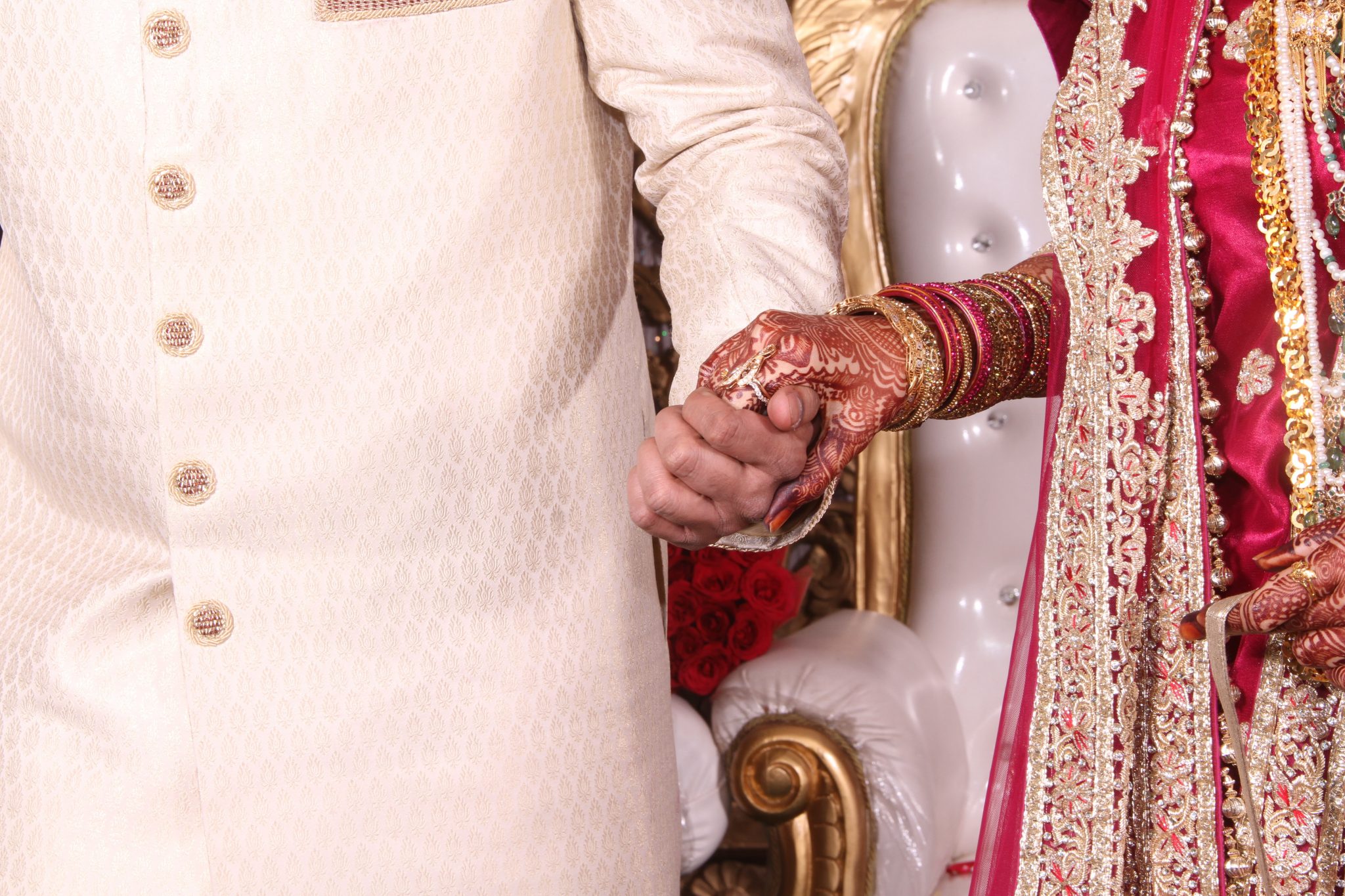