Our pseudonymous bluestocking sexplorers consider the ups and downs of putting things up your bum.

Next- LUBE. Lots of it. Oh, and poppers can be used for those who want   that retro  80’ vibe.  Why not put them to a better use than getting high at the back of a  chemistry class age fourteen?

On The Road: The Gourmand & Co. Journey To Mexico 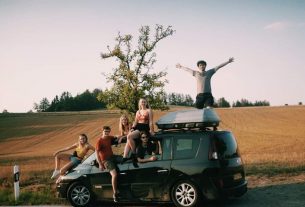