One of the main limits to crop production has always been soil that is deficient in key nutrients. Globally, about 50% of cropland has soil that is low in phosphorous levels, a nutrient key to growth and hardiness of plants.  Although these levels can be supplemented with traditional fertilisers, in less developed areas of the world, this is not an economically viable option, and so crop yields remain low.  In addition, phosphorous is a non-renewable natural resource, and with rock-phosphate reserves beginning to run out, an alternative to fertilisers must be found.

For almost a decade, researchers have known that the Kasaleth variety of rice grows well, even in phosphorous-deficient soil.  The area of the genome responsible for this, a sequence of genes known as Pup1, had also been identified.   A team of researchers at the International Rice Research Institute (IRRI) have now identified the exact gene responsible.  The gene, PSTOL1, is absent from the rice reference genome and other modern varieties which are known to grow poorly in areas where phosphorous levels are low.  They have identified the mechanism of the gene as enhancing early root development, causing the plants to grow larger root systems which are capable of taking in more phosphorous from the soil, so boosting growth and grain production.  The team published their discoveries in a letter in Nature, describing how introduction of the gene into varieties of rice that were previously intolerant to phosphorous-deficient soil boosted their growth by between 20% and 60%.

Although the aim of the research was to discover how the Kasaleth variety improved its phosphorous intake, the larger root systems of plants with the PSTOL1 gene also allows it to take in higher levels of other key nutrients as well as water, helping the plants to flourish and making them more resistant to drought.

The IRRI team has been working in collaboration with the Generation Challenge Programme, which aims to use genetic diversity and advanced plant science in order to improve crop production in nutrient deficient or dry areas.  Now that the gene has been identified, the next steps will be to introduce it into common varieties of rice for use by farmers across Asia.  This will not be done by genetic modification, but through cross pollinating other rice varieties with the Kasaleth species and using molecular markers on the gene to track it as it is incorporated into the new plants.  The Indonesian Centre for Agricultural Biotechnology and Genetic Resources Research and Development (ICABIOGRAD), along with guidance from the IRRI team, are working to introduce the gene into traditional rice varieties that farmers are already familiar with.  They will then work with the Indonesian Centre for Rice Research (ICRR) to test the tolerance of the new varieties in areas known to be low in phosphorous.

The discovery is particularly critical for future breeding programmes in Eastern and North-Eastern parts of India, where low phosphorous levels in the soil means that rice production is up to 40% below the national average.

The Generation Challenge Programme hopes that plants containing the PSTOL1 gene will be available to farmers within the next few years. 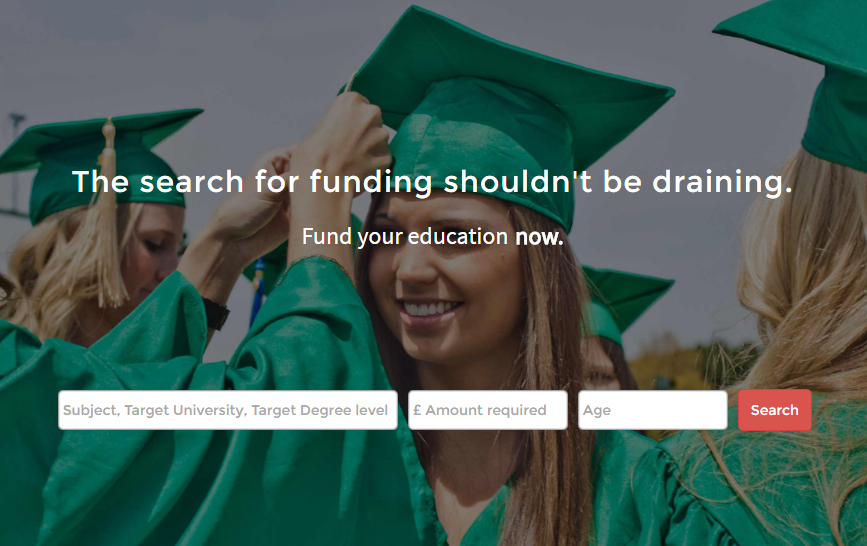 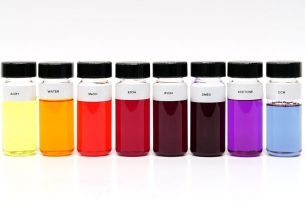 Brooker’s Merocyanine and Solvatochromism: How a chemical changes colour depending on its solvent