The xx’s debut album managed to go gold in the UK without breaking into the top 30. In the US it managed the same thing having barely scraped into the top 100. The album’s success, much like most of the songs it featured, was slow and quiet, but ultimately great. However, having eventually won a Mercury Prize, sold another couple of hundred thousand copies and featured on approximately 90% of E4 ad breaks in the last few years, the London three-piece’s second album, Coexist, is not going to have the same chance to work its way into people’s consciousness without being noticed.

Thankfully, the band hasn’t tried to embrace their newfound popularity by creating an album of stadium-fillers. If anything they’ve done the opposite; Romy Madley-Croft’s reverb-heavy guitar and Jamie xx’s synth still predominate, but the tempo is even slower and the production more minimalist than it was already. Much has been made of the increased influence of club music on the second album, but if Jamie xx has been listening to dubstep, it was definitely more Burial – particularly the single he released with Thom Yorke and The xx’s old schoolmate Four Tet – than Skrillex. While noticeable particularly in the second half of the album on tracks like ‘Sunset’, Coexist is hardly party music, and is more suited to a pair of headphones alone in your bedroom than at a drunken post-ball silent disco.

The minimal instrumentation means that the listener’s attention is focused more on the vocals than on the previous album. Croft and Oliver Sim have always written about relationships, but this time emotion is far rawer than previously; Croft manages to fit the word “love” into album opener and lead single ‘Angels’ fifteen times, and rather than watching films together, the pair are now asking “Would you have stayed/ Did I hold you too tight?” Such a theme fits the duo’s style of vocal interplay perfectly, with the two trading lines and verses as we listen to a relationship collapsing on both sides. The songs are cathartic rather than sentimental, and Coexist is probably the best soundtrack to a breakup since The First Days of Spring.

As a quick comparison of Coexist and xx’s covers would suggest, the band have hardly tried to move far away from what they’ve done before for the second album. Anybody who disliked xx is almost certainly going to dislike the follow-up, but given the choice between more along the same lines and something completely different, I doubt the majority of fans would be disappointed with the decision. It will be interesting to see what the band try to do next – there’s only so much further the music can be stripped back before it starts to get boring – but for now The xx have done an impressive job of dealing with the ‘Difficult Second Album’. Coexist is deeper and more mature than its predecessor, even if it is you are slightly less likely to hear it advertising the next series of 90210.

The XX caused a very subtle storm with their debut album, XX, which won the Mercury prize 2010. When Sim described the sound of the upcoming album as inspired by “club music”, I must say I was apprehensive. I loved Jamie XX’s remix of Gil-Scott Heron as much as anyone, but how would the ethereal, reverb-tinged dream pop that XX meekly revealed combine with club music?

Coexist is very much a showcase for Jamie in that respect – the beats are higher in the mix, clearly club-inspired, and diverse, ranging between the steel drums of ‘Reunion’, the Burial-esque underwater pulsing of ‘Chained’, the Dubstep-tinged cuts of ‘Missing’, and the trance layers of ‘Swept Away’. However, these changes are hardly isolated, while the guitar sound remains similar, the vocals and the bass have grown around this new backbone to produce a long list of songs which are mature and musically developed.

Sim also has much more of an influence in this album: the bass lines are higher in the mix and much more interesting in their own right, driving tracks such as ‘Swept Away’, underpinning ‘Tides’ with a latin influence and positively dominating ‘Sunset’ with what can only be described as a riff. Moreover, his vocals are louder and more complex, and for the first time he is given the chance to carry the vocal line on his own, while Madley-Croft’s fragile intensity remains unassuming and held back. The interplay of the vocals, which raised XX into the realms of serenity, are constructed in a manner which suits the content of the album, that is to say, love and the intensity of emotion that goes unsaid. While the earlier tracks are constructed on passing the vocals between Sim and Madley-Croft, as the album progresses their own characteristic, low harmony becomes increasingly prominent, implying a narrative that ties the album together.

The whole sound of the record is more physically present, more sure of its own existence and purpose. The club analogy goes deeper than musical technicalities in this case – Coexist presents itself with a great deal more confidence. The vocals are heavier, the guitars more definite, and the style built on a self-contained fixity of purpose that fits much more into the culture of club music than one might initially realise.

This is, of course, different to the previous album. While applause is due for pulling off this change and broadening their appeal even further, The XX do lose something in the transition. When discussing their upcoming concert with the BBC Philharmonic, Sim said that “There’s a lot of space in our music and we don’t want to fill it,” and while I reserve judgement on that concert, which I think will be interesting from a whole range of viewpoints, this doesn’t necessarily hold up for the new album. While there are definitely moments of intense emptiness, emotionally and musically, ‘Angel’ being the obvious choice, followed by ‘Missing’ and ‘Unfold’, and their music remains restrained – an adjective which truly defines the group – most of the songs seem much more… full. This is most probably due to the style of beat that underpins the album, and this subtle change of attitude, which drive it forwards, instead of allowing it to sit back. This isn’t a bad thing by any means, ‘Missing’ and ‘Tides’, groove wonderfully, but it changes the sound on a basic level, which may disappoint fans of the minimalist style of the debut album.

Coexist is a definite step towards a different sound, that, whilst it remains in the same vein as XX will most definitely change how the band is viewed. This reviewer believes the change is for the better, staving off the stagnation that always beckons ambient, soulful music, and has resulted in a complex, engaging and thoroughly enjoyable piece of music. 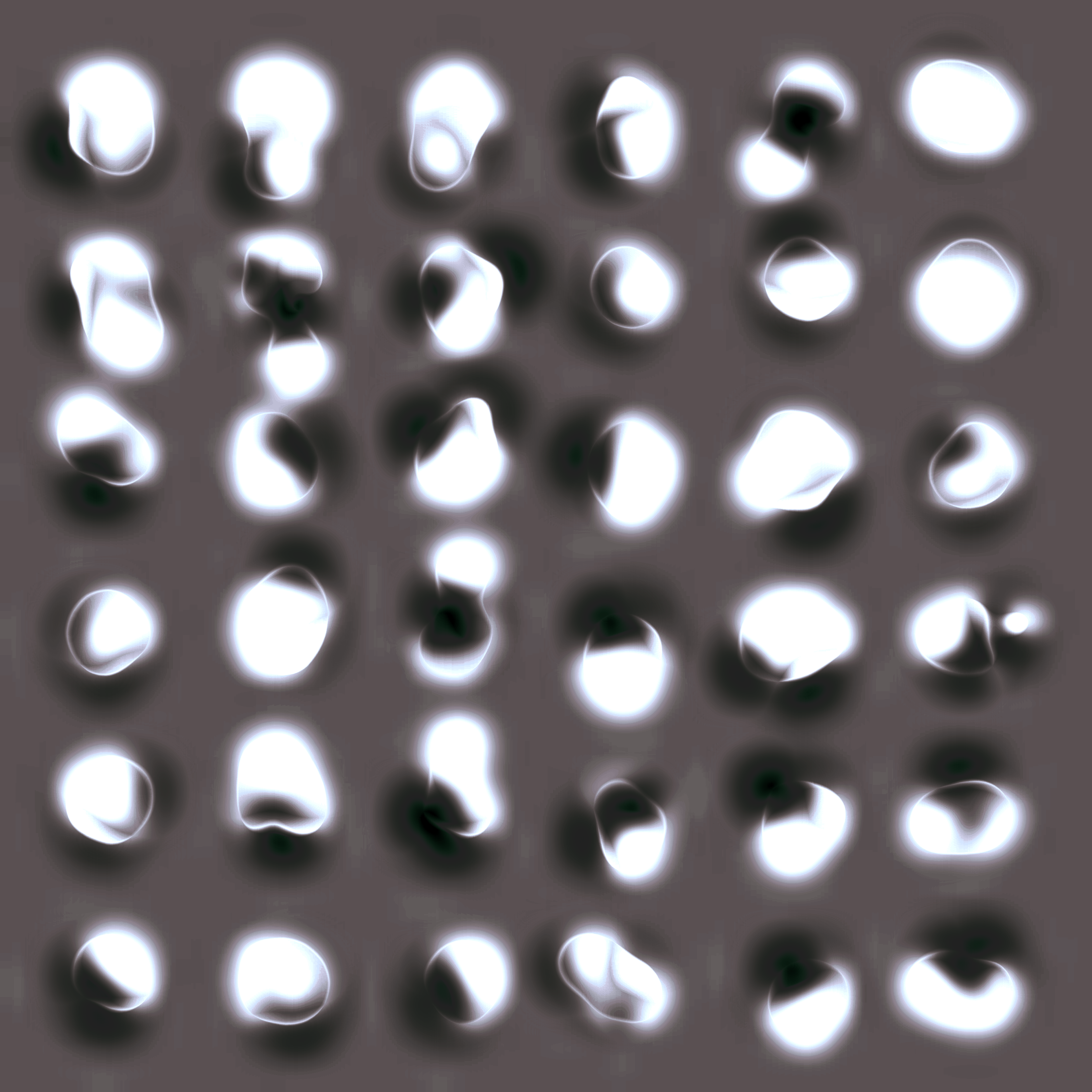 Picture Me This: OK Computer, Radiohead

‘The Voyager’ is a journey worth taking