Oxford’s most notorious reveller celebrated the new term in style with a visit to another college bop.

Old Man Bridge, whose real name is Simon Palmer, was sighted at last Saturday’s Christ Church “Under the Sea” event.

In keeping with the theme, the seasoned party-goer was spotted by several Christ Church students sporting a German U-Boat captain’s outfit.

A PPE finalist at Christ Church who did not wish to be named said: “It seems strange, considering the litany of scandals involving people being in the same room as someone wearing something resembling a Nazi costume, that someone would be so willing to cause major offence and risk scandal.”

Another PPE student said: “Old Man Bridge is an attractive guy, so when I saw him in dark leather I was naturally delighted. Pity about the whole fascist thing I guess…”

But Palmer did not intend for his attire to be offensive. He told The Oxford Student: “It went very well – a lot of people went for costumes on the sub-aqua theme. I was a submarine commander but I suddenly realised when I put the kit on and got in there that someone might get offended.

He added: “You don’t want to wear stuff that looks Nazi. I thought it would be OK because the Germans still use the same emblems they used then – obviously the swastika’s gone.

Another unnamed Christ Church student supported Palmer, saying: “While Old Man Bridge was definitely in German military uniform, I am not convinced that he was going as anything related to the Third Reich, despite his penchant for causing controversy.”

George Greenwood, Christ Church JCR President, said: “As we all know, Old Man Bridge loves bops, so I am not surprised he turned up at Christ Church!”

Palmer is a bop regular, having been spotted at Balliol and Somerville in the last year. When asked for his favourite, he replied: “It’s a very good question because a lot of them deliver in different ways.

“I can think of the worst bops. I remember those where you leave at 12.30am and you’re slipping and sliding on huge volcanoes of sick like at Teddy Hall.”

He added: “In the Hertford bop cellar there’s so much sweat on the walls and ceiling that they have to hose the place out afterwards.”

As for the best bops, Palmer said: “I tend to like the ones that happen in big medieval stone chambers – Magdalen, New – both of which colleges I’ve spent a lot of time at.”

While the most recent Christ Church bop featured a student dressed as Osama Bin Laden, Palmer recalled an even more divisive costume he saw at an event two years ago.

He said: I saw somebody go to one bop two years ago dressed as Saddam Hussein with a rope and blood around his neck. He was a mature student and looked like he could be about the right age.

Palmer is well-known for his regular appearances at Bridge and other nightclubs around Oxford. While he has earned iconic status amongst students, he has not always been well-received.

He said: “I was on the dance floor at one of the big clubs and this German guy comes up to me, he was early thirties, late twenties at best, and he screamed at me: “It’s not only wrong for you to be here, it is illegal” at the top of his voice. I thought: “You stupid idiot, I’m just not going to continue this conversation.”

It is thought that Christ Church was Palmer’s only bop appearance in Freshers’ Week. 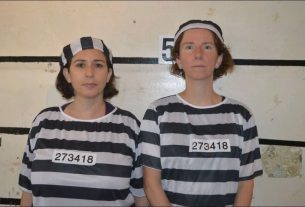 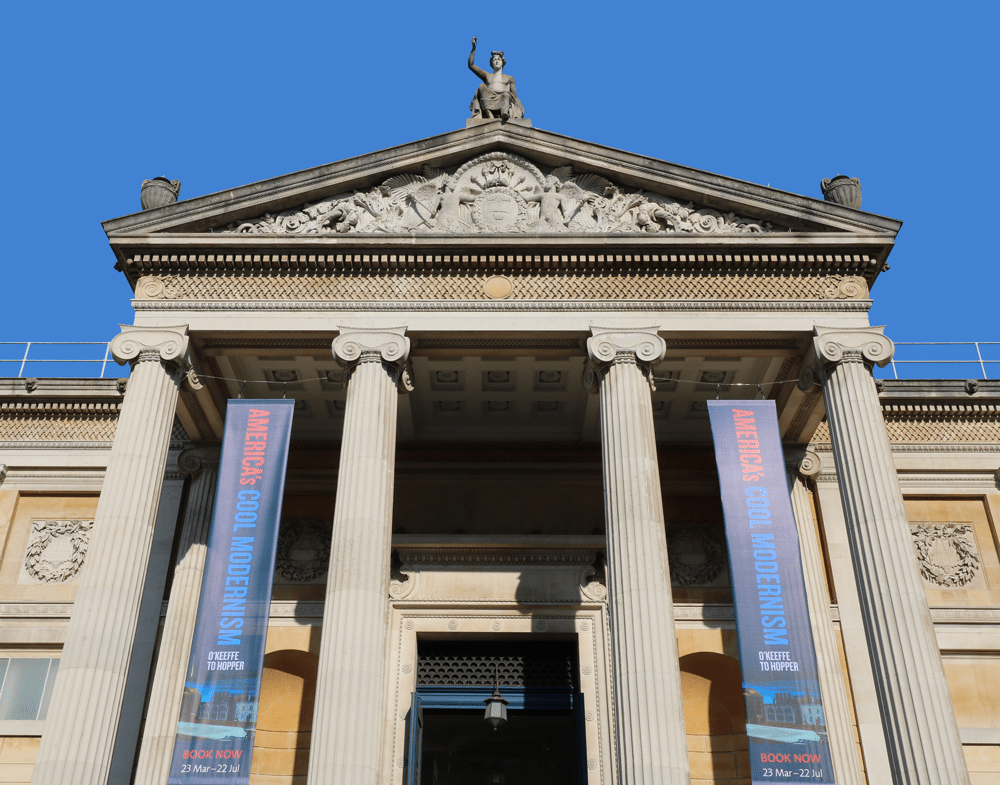