This week Adele has become the first singer ever to score a number one hit with a James Bond theme song. A mere ten hours after its online release at 0:07am Wednesday, and exactly 50 years after Bond’s cinematic debut in Dr. No, ‘Skyfall’ was top of the charts.

How does it fare in comparison with the rest of the Bond canon though? What makes a classic Bond hit and what can the song tell us about the film to come?

Any songwriter facing the Bond theme challenge will meet the first hurdle; that the song must simultaneously contain the title of the film and be about nothing. This is not a predicament exclusive to 007. Those who can recall the theme song from Grease by the brothers Gibb know that any single syllable word can replace ‘Grease’ and the chorus still makes perfect sense – ‘*blank* is the word, the word, that you heard’. Adele negotiates this troublesome feature by breaking Skyfall into its two component parts – ‘gonna make the sky fall’. A first big tick for our single-named superstar.

Dividing has certainly led to conquering as Adele has produced an audible chorus. Those scoffing that this should be a minimum requirement for any song should listen to Jack Black and Alicia Key’s rhymes in ‘Another Way to Die’. Note how two fine songwriters fell foul of such an elementary mistake. Overtones of Shirley Bassey’s iconic Diamonds are Forever are conjured by the opening intervals of ‘Skyfall’ the melody and subsequently reinforced by excellent production. High sustained strings give way to the snarling semi-tonal guitar riff so long associated with the franchise.

Brass is of course a pre-requisite to any Bond song. Louis Armstrong was understandably unable to lend his tones, as he did for ‘We Have All the Love in the World’, but thankfully real players replace him instead of the synthesised substitutes that were the death of the late Moore/Dalton era. ‘Dance into the Fire’, Duran Duran’s clogged offering for A View to Kill, is a prime example and almost as bizarre as the film itself. In it Christopher Walken pretends to be Robert Redford playing the villain in a James Bond movie for a full two hours. Hopefully Javier Bardem’s villainous Silva will be as far from this as Adele is from Simon Le Bon.

However, it is not all rainbows and sunshine for Adele’s track. Inglorious, chattering backing vocals are introduced at around the two and a half minute mark to distract and irritate. Also, whilst Adele and Paul Epworth can be trusted completely with the task of writing the song, neither really has the equipment to sing it. Epworth’s version is currently unreleased so this statement is, at least in part, pure conjecture. Lacking the necessary larynx power, Adele floats away just when the production needs her to be storming to the front. Memories of Tom Jones’ stonking high Bb at the end of ‘Thunderball’ (which he passed out singing on the final take) loom over Adele’s vocal performance. Also lacking is any of the Bond-trademarked seduction conjured so effortlessly by Bassey or Jones. If anything, the track is more like the anodyne Madonna single ‘Die Another Day’.

‘Skyfall’ represents a definite success, if unlikely lasting classic, for the North-Londoner. Whether it reveals anything of Sam Mendes’ plans for the film is unclear. A very classic sound certainly chimes with the images of DB7s and maniacal laughter caught in the latest trailer. Moving away from the harsh Bourne-like realism of Casino Royale and Quantum of Solace could well match the shift to a timeless accompanying single. The instant success of Adele’s chart-topper is symptomatic of the Bond fervour gripping the country. Now for October 22nd. England, for one, is waiting. 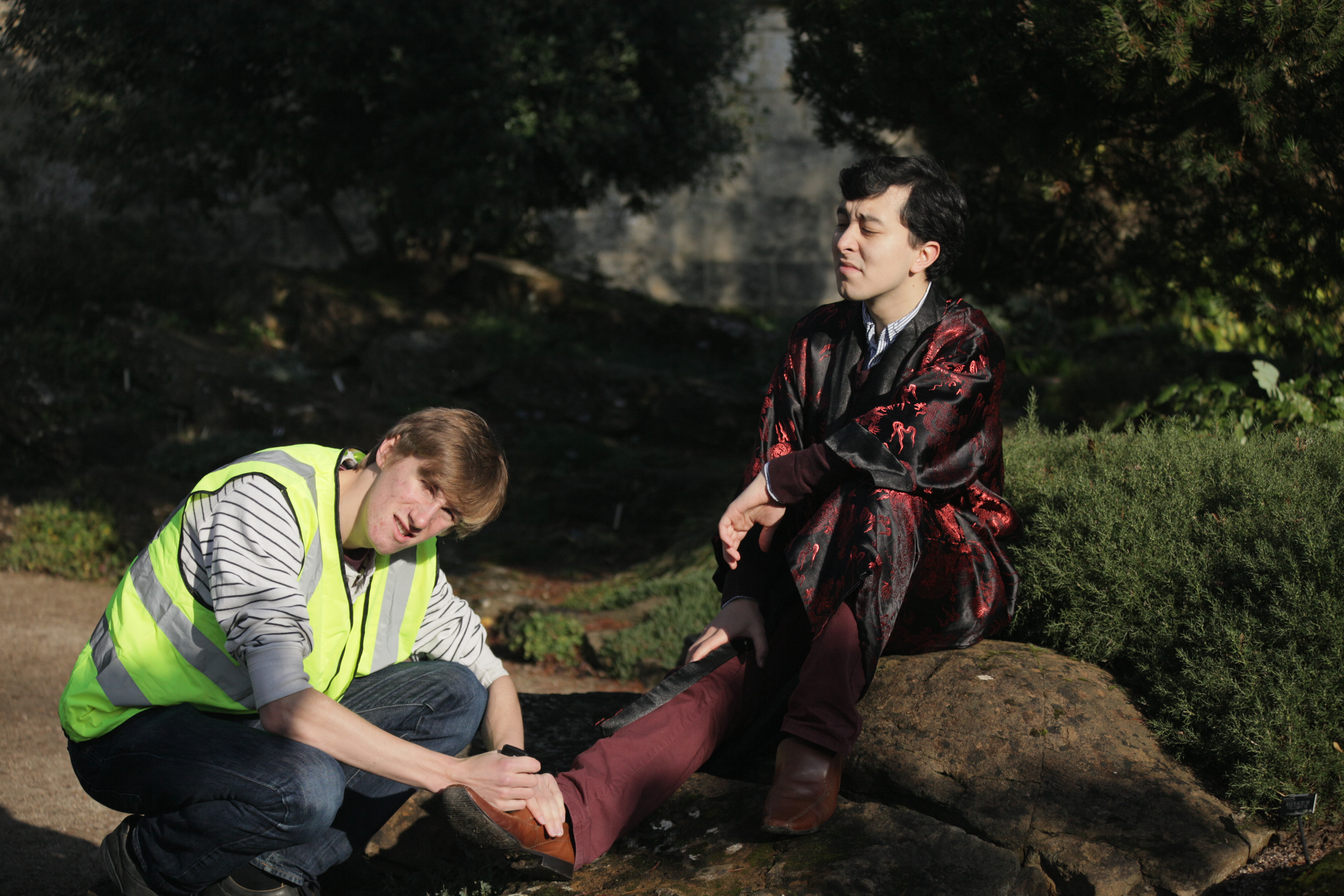 Making a Muppet of the Oscars: Another sparse year in the best song category