Despite the success of Andrew Marr’s documentaries on the formation of modern Britain, the BBC could have overreached itself this time. A history of the world is always going to be awkward, and even though Marr has managed to draw comparisons between recognisable modern ideals and less identifiable ancient ones, the show is still drawn into the quagmire of generalisation and simplification that TV history is plagued by at the moment.

Suffering from excessive broadness of focus, Marr’s effort can seem like an attempt to throw everything possible together. In episode two, within ten minutes, the audience are taken through Alexander the Great and Confucius. While modern ‘pop-history’ is successful in establishing an interest in history, this is usually due to a coherent narrative being established by the presenter. Compared to Ian Hislop’s history of the British national character, Marr’s account is clouded and unable to find a unifying theme.

The best example of popular history on the box at the moment is probably Sky Atlantic’s attempt, The British. Instead of relying on the likeability or perceived journalistic clout of one host, it combines grand CGI and dramatic reconstructions with contributions from leading British cultural figures. Rather than Andrew Marr’s impressions of a Norman lord, we have views on peasant revolutions from Russell Brand and Frank Lampard. TV history shouldn’t really be about academic discussions. The most successful shows of the past decade or so (History of Modern Britain, Making of Modern Britain, and Simon Schama) along with more irreverent shows  (The Mark Steel Lectures) have all focused on a narrative – the formation of the welfare state, the move toward a recognisable Britain or a ‘sideways glance’ at a well known figure – that audiences can engage with. Marr attempts to introduce a narrative with each episode, but this is at the expense of examining deeper issues. The second episode, focusing on the first empires and the rise of some of the major religions of the world contains an interesting look at the presence of monotheism before the generally accepted decline of polytheism. However, due to the sheer weight of coverage, nothing is explored in anything approaching detail. At times, the programme feels like a Year 9 R.E class that has wandered onto national television. Nonetheless, Marr has at least devoted time to Chinese history, something many ‘histories of the world’ fail to do.

Ian Hislop’s examination of our national character is harder to classify. While certainly a blessing for any History students studying Brit V, it doesn’t rely on reconstruction or visual appeal to the extent of the other two. The current vogue among historical programmes is either for national self assessment or simple entertainment. Hislop’s effort is more mature in having a stated aim and a coherent starting and end point – namely the development of what it means to be British.

To compare the dramatic reconstructions of History of the World and The British seems almost unfair. Marr’s focuses on the individual characters recognisable to most people – Alexander or Croesus – whereas The British does not invite you to identify with William the Conqueror, instead using ‘average citizens’. Marr’s history seems to be a history of the few rather than that of the many, and loses a great degree of effectiveness as a result. Sky have built a historical narrative based on the observations of Dame Helen Mirren and Jeremy Irons, Tim Roth and Ken Follett coupled with research and spectacle. Today’s historical television is at an awkward crossroads between populism and purpose.

You talkin’ to me? 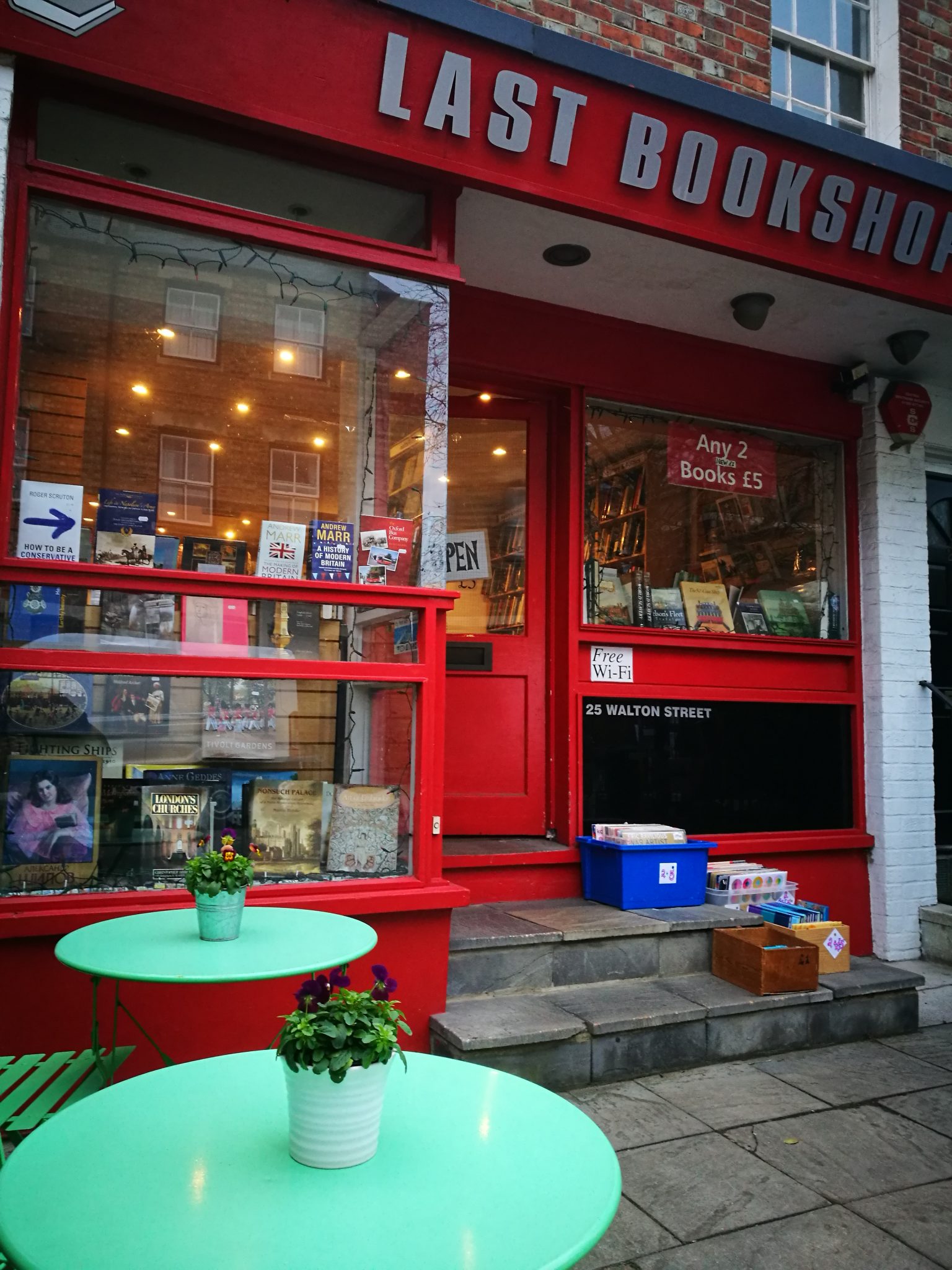