The incumbent Chief Executive of Hong Kong SAR, C.Y. Leung, could not have picked a less opportune time to take office. In a summer rife with marked political developments at the regional and national level, C.Y. and his administration have found themselves to be the ill-fated punching bags for political frustration from a public brimming with anti-mainland sentiments.

The mainland’s internal politics have experienced a turbulent few months with the convicting of Gu Kailai, wife of the former high-flying Politiburo member and Chongqing party chief Bo Xilai, for the murder of British businessman Neil Heywood. Bo too seems unable to put off the inevitable – his case is no longer merely one of intra-party discipline. He now faces criminal investigations following his expulsion from the Communist Party in late September.

Externally, the country has embroiled itself in a bitter spat with Japan over uninhabited islands in the East China Seas known as the Diaoyus to China and the Senkakus to Japan.  Sino-Japanese ties have rapidly deteriorated as China’s leaders implicitly back the hot-blooded anti-Japanese riots and Japan’s leaders adopt a more nationalist stance, possibly in light of their coming leadership change and general election respectively.

For the typical Hong Kong citizen, the Bo scandal is hardly surprising. It simply strengthens the local perception of the mainland’s elite as corrupt conspirators who unashamedly abuse the vast power they wield. Anti-Communist Party representations are common in the city that boasts an extraordinarily huge degree of legislative, administrative and judicial autonomy not only for Chinese but even global standards. The annual Tiananmen vigil in Victoria Park that pays tribute to the central troops’ massacre of young pro-democracy protestors in Beijing on June 4, 1989 continues to attract larger crowds every year. The same is true for the July 1 marches where protestors voice a diverse range of political concerns, the loudest of which are unsurprisingly the demands for democracy. Bo’s implication in the murder case, along with the accusations of bribe and improper sexual relations against him, are, as the Communist Party sees it, huge blows to its reputation. Hong Kong is itself not devoid of mistrustful officials either but the party’s reputation there has long, long ago been tarnished. The incident only deepens the mistrust of locals to slightest influences from the central government.

The Diaoyus are more likely to be brought up at the dinner table. Older generations in Hong Kong can dig up memories of the cruelty inflicted by Japan’s wartime occupation. 5,000 people were estimated to have shown up to a relatively peaceful march in mid-September but the numbers pale in comparison to Hong Kong’s biggest protests. The city was too preoccupied with its own problems at the time to give much, if any, of the political stage to a territorial dispute it did not fully identify with. For the locals (and unfortunately for the new administration), the danger that was escalating in late-August and early September was instead the planned addition of the new Moral, Civic and National Education curriculum in local primary schools.

The curriculum was made optional for the time being, but the public fury that preceded the compulsory curriculum’s withdrawal was immense. Conservative counts put the number at around 35,000, but activists have claimed that the crowd rallying in front of the new government headquarters in Wanchai reached almost 100,000 the day before the government backed down. The proposed curriculum comprised of what many locals felt was thinly-veiled Communist Party propaganda. Much attention was drawn to the objectiveness of a reference textbook – The China Model – towards which harsh criticisms were made.  The text is, for example, said to discriminatorily commend the virtues of one-party rule and neglecting to mention key historic periods such as the Maoist era that shine an unfavourable light on the Communist Party. Protestors feared that any proposed syllabus would give the central government room to indoctrinate the children of a city with clear cultural, social and political gaps with the mainland.

Any move by the Communist Party perceived as part of its strategy to integrate Hong Kong culturally with the rest of the mainland therefore risks even greater resistance from the locals. A public occasionally criticized as ‘politically apathetic’ in the past is growing more and more impatient for democratic reform, especially in reaction to events in the past year. The exposing of cosy relationships between top government officials and the city’s tycoons, the subtle ‘Big Brother’ role of the central government in relation to the Chief Executive’s election and of course, the National Education uproar are but some of the troubles that fuel the people’s displeasure. Hong Kong’s constitutional document, the Basic Law, provides for a road towards universal suffrage but does not lay out any concrete timetable. The people see the ‘one country, two systems’ mantra which the Basic Law espouses as a sneaky impediment for wider democratic reforms, even more so after the central government twice denied Hong Kong universal suffrage in the elections of its Chief Executive and its legislature.  Hints from Donald Tsang during his tenure as Chief Executive suggesting that Hong Kong’s dearest wish might be granted in 2017 might have served to dampen the fiery mood somewhat, but it seems that nothing short of a firm promise from China’s leaders can alleviate the locals’ resentment.

That scenario is unlikely to come to pass in the near future. The central government has enough of its own problems to be direct much attention to a region whose people have been boldly sceptical towards cultural, social and political reunification with the mainland ever since its return to Chinese sovereignty. C.Y. – who most people see as green-lit by Beijing – and the local pro-Beijing camps would be relieved to see public attention diverted towards issues away from home. It seems, however, that the term ‘democracy’ is so closely aligned with everyday politics in Hong Kong that locals can scarcely afford to pay attention to anything else. They worry, in light of a growing mainland presence in the region, that assimilation leading up to the expiration of the ‘one country, two systems’ model in 2047 will gradually take away the revered rights and freedoms not enjoyed anywhere else in China.

They are not alone in worrying. Even as locals add to the latest round of anti-mainland sentiment on Facebook over discussion of the right of abode issue or simply photos of mainlanders defecating in a Hong Kong subway station, hordes of mainlanders are typing away on Weibo, China’s least censored microblogging service, criticizing the central government’s politics and its more controversial moves. Taking a step back from democratic reform in Hong Kong would be a devastating blow to not only the locals but also some mainlanders, particularly those residing in major cities such as Beijing and Shanghai, who see Hong Kong as closer to the ideal towards which they fervently hope for the central government to strive. C.Y. and his administration have been given a rough time from the very start – the people’s patience for Hong Kong’s political salvation is waning fast, especially with a leader whom they do not fully trust in the first place. 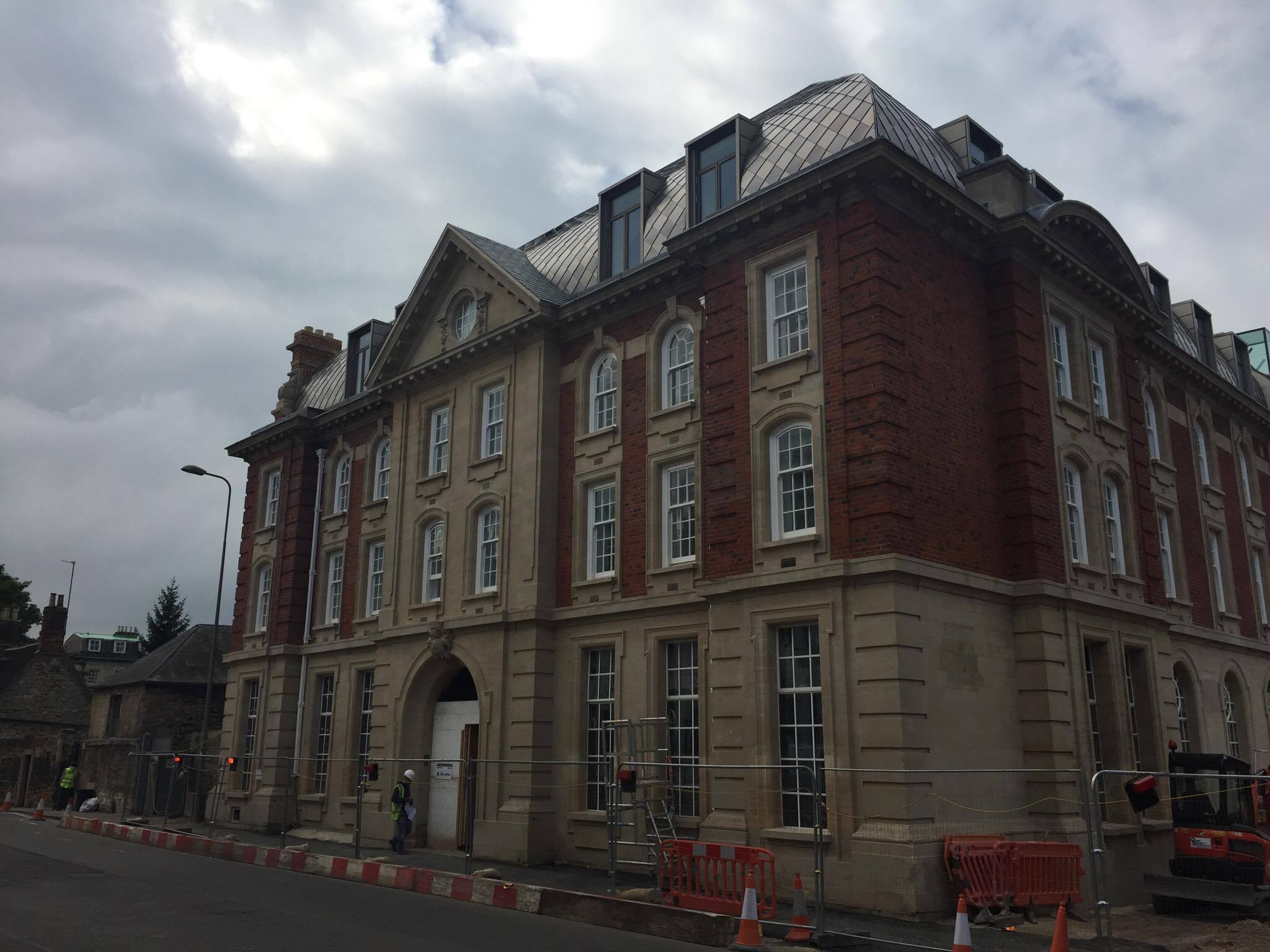 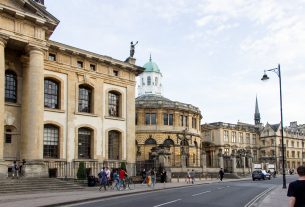