Everyone’s heard of The Enemy. We’ll Live And Die In These Towns went straight to number one in 2007, shifting 222,000 copies that year, and spawning two top ten singles. But few are aware that they’ve released two top ten albums since then. The group have slipped into relative obscurity. I caught up with Liam Watts, the drummer for the Coventry-based band, mid-way through their UK tour to find out what they’ve been up to the past few years.

In 2007, The Pigeon Detectives, The View, and The Twang all released their debuts, whilst Kaiser Chiefs, Hard-Fi, and Arctic Monkeys put out their sophomore releases. It was the year that thrust what has been affectionately referred to as ‘Lad Rock’, to the forefront of British music. Watts was quick to object to the term when I asked him about it. “Well we’re lads and we play rock”, he explained, but that’s where it stops. “Come to our gigs, and there’s people going nuts. But down the front there are a lot of young kids and girls. We’ve got quite a good demographic at our gigs…. It’s not idiots who are boozed up wanting to cause trouble.” Watts believes its ‘lazy’ journalists and those “trying to be a bit superior…. a bit narrow minded,” and devaluing the work of said bands. I’m not a lazy journalist however, so we’ll move on.

Instead, I’ll tell you about what The Enemy have been up to since 2007, because they’ve slipped from the radar somewhat, as indeed have the other bands that emerged alongside them. Well, they’ve released two albums since then. The rather presumptuously titled Music For The People which is better left forgotten I gather. “We didn’t really have time to write that,” Watts tells me. They wrote it whilst in the studio, influenced by their record company’s desire to capitalise on the success of their debut, and “caught up in a whirlwind” after the unexpected success of their debut. “You’re making it up as you’re writing it, and it’s going down on tape…With hindsight, it shouldn’t have been done that way.” Not brilliant musicianship, but it still made it to number 2 in the British album charts.

This year, the band released their third album, Streets In The Sky, and Watts assures me they took it much more seriously. “We’ve learned a hell of a lot since the last album.” They didn’t tell the record company or management they were making it in order to avoid unnecessary pressures, and the band seem much happier with the final result. “It’s an album that sounds like The Enemy.” Watts tells me they’ve “worked out how to write Enemy songs”, but that doesn’t mean there’s any strict sense of method. “Tom’s been writing some in the day, and then we’ll rehearse” whilst on others they “just started jammin’ out.” Elsewhere on the album they’ve looked back onto the shelf and reworked ideas that were never recorded, as is the case with first single ‘Saturday.’ Content wise however, there’s no dramatic variation from their preceding two albums. It’s big, sing-a-long choruses that earned them the aforementioned genre, capable of being belted out on the terraces. Taking cues from The Jam and The Libertines, bands that have influenced The Enemy’s work, Watts tells me the album features social commentary and “a good balance between catchiness and content.”

The band’s confidence has grown remarkably over the last five years since their first release, when they had little experience of the industry and were just starting out. “I think we can deal with whatever’s thrown at us now. Whereas, when you’re on the wave of success, I think you can get a bit caught up in it.” Not that they admit to being overwhelmed by the immediate triumph of their debut. “We did, kind of, take it in our stride…It’s obviously nice when you get to number 1, because I suppose everyone wants to be number one,” Watts tells me. When Rihanna can sell only 10,000 physical copies to get to number one however, are the charts losing their value? “I don’t think the charts are a complete indication anymore.” So long as “your album has got legs and you’ve got the content,” that’s what counts in the band’s eyes. And I like to think this isn’t an apology for not reaching number one with their recent releases.

The group are currently on a UK tour, and when I caught up with them they were in Glasgow ahead of a gig that evening. “It’s some of the best gigs we’ve ever done,” Watts tells me. “It’s some of the most mental crowds we’ve had in a long time.” Fans are responding well to tracks new and old, and they’re engaging on an incredible level, matching that of the band themselves. With three albums behind them, they’ve have been able to play longer sets with more variety. “We’re doing like an hour and fifteen of pretty intense stuff… it’s smashing through, and that’s about twenty songs.”

The Enemy draw their own influences from Britpop and the Madchester music scene. They never made it to the Stone Roses reunion this year owing to tour commitments, but Watts wishes they had. I was quite unsurprised when, speaking on behalf of the group, Watts told me “our first favourite band was probably Oasis.” Along with bands like The Courteeners, The Enemy take heed of Noel and Liam’s attire and swagger: parka clad, sporting moddish haircuts, and a hunched stance. Similarly, when I ask him what his favourite album of the year is, and he mentions The View, my jaw doesn’t drop. They’re very much part of a self-conscious genre, but we shan’t refer to it by name.

When they’re not making music, Watts tells me the band lead “pretty normal lives.” They’re all big football fans, and earlier this year they had the privilege of performing on the roof of Wembley before the FA Cup Final. It was Chelsea against Liverpool, but The Enemy are staunch Coventry fans, willing them to do well in League One. They’ve got FIFA Football on the bus, and Watts is eager to tell me that, “one of our tunes is on the new FIFA.” but more than anything they just love “having a kick about.” When football isn’t taking precedent, domestic life takes its toll. “We’ve all got places to live so we’ve kinda been doing houses up and decorating.” Wandering around Coventry, the band are often recognised, and Watts finds it bizarre how fans are surprised to see him shopping in Tesco: “Just because you’re in a band there’s not a secret supermarket you go to.”

“We’re in a good place to really move forward,” Watts finishes up by telling me. So where is that to? “I don’t think we ever want to have to take a few years out again”, as they did before releasing Streets In The Sky, “because you end up losing contact with fans”, so once the tour concludes, they’re planning on working on new material fairly promptly. Not that they’ll make the mistake of rushing out another album again. 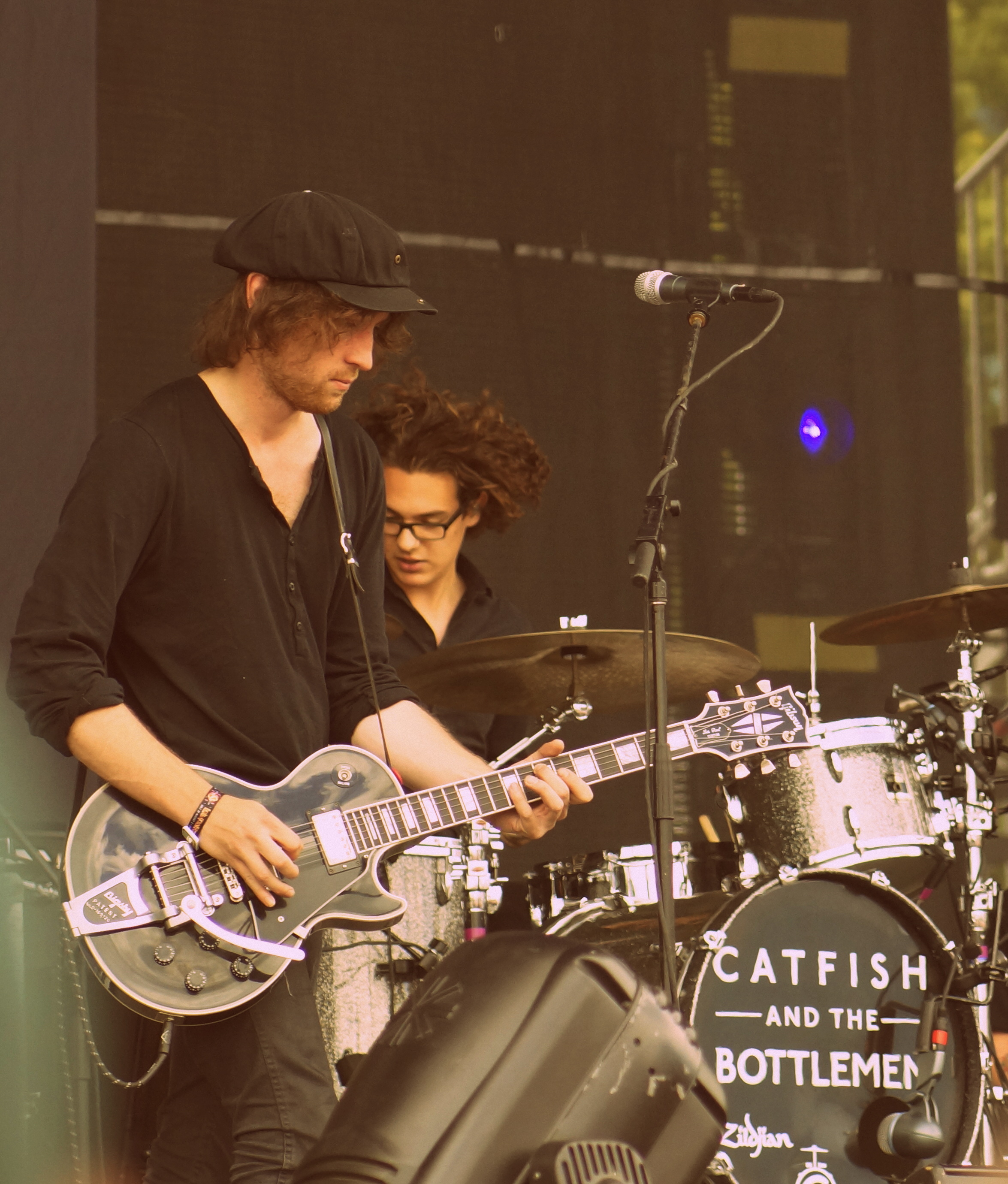 Live Review: Catfish and the Bottlemen 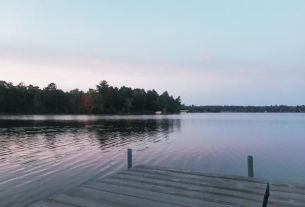 Iron and Wine broadens his palette