Sport stars who dabble in dangerous tactics should be banned, says Ben Crome

After Ryan Shawcross’ horrific leg-breaking challenge on Arsenal’s Aaron Ramsey back in 2010, Stoke Citymanager Tony Pulis defended his centre-back: ‘I know Ryan well, and there’s no bad blood in him’. Pulis’ comments smacked of cliche, and his sentiments were wrong, both factually and ethically. There’s clearly something wrong with Pulis if he is prepared to send his players out to behave as though they’re in an MMA ring, sacrificing opponents’ bodies in pursuit of victory.

Attitudes like Pulis’ have existed since the earliest days of regulated sport. One of the most notorious instances of wanton aggression came in the 1932-3 Ashes, when England’s fast bowlers mercilessly targeted the Australian batsmen’s bodies in a tactic later dubbed ‘Bodyline’. A year later, the MCC acted to ban ‘Bodyline’, giving umpires the power to take bowlers aiming to hurt the batsman out of the attack. Despite its underlying jingoistic overtones – ‘let’s not play dirty like the convicts’ – the MCC’s decision evinces a degree of understanding of ‘gentlemanly conduct’ practically absent among today’s pigheaded sporting authorities.

Much discussed among F1 fans this season has been the contest between Lewis Hamilton and Pastor Maldonado, centring on which of them had the right to shunt the other, and his half-tonne, 150 miles per hour metal container, off the track. In reality, both drivers are at fault because they’re letting their macho sense of ultra-competitiveness obscure the fundamental aim of elite sport: to allow the most talented and dedicated men, women, or in this case, scientists to compete on a fair and equal footing without excessive risk of injury.

Sportspeople’s bodies really are temples. It’s easy to argue that Ramsey, then a precociously talented teenager, hasn’t been the same footballer since that afternoon at the Britannia Stadium when Shawcross could easily have ended the Welshman’s career. While many of Arsène Wenger’s thoughts on Stoke are reminiscent of grapes well past their sell-by date, he was ri

ght to be dismayed that Shawcross only received a three-game ban for the tackle, compared to, say, Joey Barton’s twelve games for his petulant, and reprehensible, but essentially harmless actions on the last day of last season. Players, coaches and governing bodies need to make sure that dangerous tactics are eradicated from professional sport.

Aggression is what keeps us tuning in, argues Jonathan Davidson

Aggression and risk are fundamental to competitive sport. As competitors push one another to their physical limits, sports fans in the stands and their armchairs can’t take their eyes away from the action. The greatest sporting encounters are born out of extreme pressure often at considerable degree of risk to the safety of sportsmen. Dale Steyn attempting to bounce out KP; Lewis Hamilton overtaking Vettel; and perhaps even Ryan Shawcross ‘introducing himself’ to Aaron Ramsey or Eduardo (apologies to any Gunners). These are the contests that make sport so gripping. They keep us coming back for more. No real sports fa

n can condemn the sheer desire to win of the world’s fiercest competitors.

Even in the days of sparse protection cricketers were using belligerent and intimidating tactics in order to win at all costs: the English cricket team stirred up great controversy during the 1932-33 Ashes series by barraging the great Don Bradman with relentless bouncers during the now infamous ‘Bodyline’ series. Dangerous? Possibly. Entertaining? Certainly. And it is this mentality that keeps us sports fans on the edges of our seats today. Of course, Bradman’s class was entertaining in itself, but the prospect of watching the Don engage in a genuine sporting contest had sports fans frothing at the mouth. And a mentality of winning at all costs has continued to light up the sporting world.

By no means does anybody encourage the reckless driving that has seen Roman Grosjean involved in a number of spectacular crashes during the current Formula One season. A line must be drawn between a desire to win and stupidity. But without a raw hunger to achieve, professional sport would be rendered a mundane affair for us fanatics. For those ‘fans’ that condemn our risk-takers and seek a more measured approach to sport, I suggest an alternative pastime. Naturally we are concerned for the health and safety of our most treasured sporting figures, but they themselves accept the appreciable level of risk when competing at the highest level and should push themselves to their limits.

My advice to sports fans and competitors alike: go hard or go home. 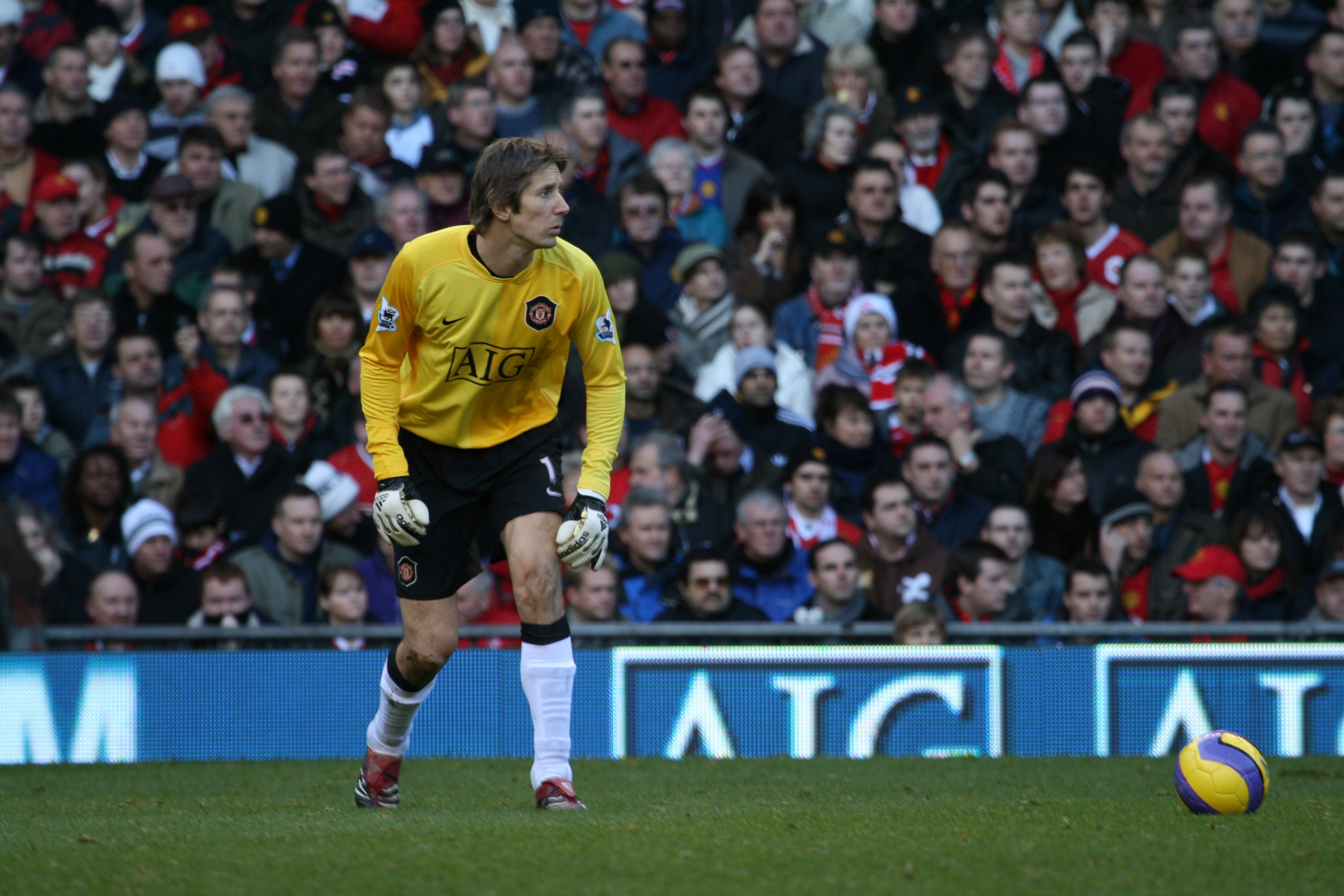