A diverse audience, especially in terms of age, isn’t exactly the norm for opera houses. But giving credit where it’s due, the English National Opera (ENO) must have had some success in overcoming this, their audience members under the age of 44 averaging at 30% for each of their performances. ENO’s new campaign, ‘Opera Undressed’ hopes to increase this further, with ENO’s artistic director, John Berry, wanting to increase it to 40% within the next twelve to eighteen months.

‘Opera Undressed’ will sell one hundred £25 tickets for the performances of four operas: Don Giovanni, La Traviata, Michel van der Aa’s Sunken Garden, and Philip Glass’s The Perfect American. The tickets will be for the best seats in the house, and will include a pre-performance introduction to the evening’s opera, a downloadable synopsis and the chance to meet the cast and creative team.

Berry’s ambition is certainly commendable, but it comes with an odd addition – the first ever ‘casual’ dress code. While the ENO haven’t been too specific on this, talk of jeans and trainers frequently feature. But there seems to be something fundamentally misleading about this idea. Berry wants to show young people that opera isn’t “too stuffy, too posh, too expensive” for them. Yet the campaign actually reinforces these misconceptions, implying that special performances, with casual dress codes, have to be put together if young audiences are going to find it appealing.

Surely it would be better to encourage younger audiences to attend standard performances at the ENO so they can see for themselves that opera isn’t posh, stuffy, or expensive. Neither the ENO nor their London counterpart the Royal Opera House enforces a dress code: certainly no one would get turned down for not dressing smart enough. Opera houses are constantly commissioning new works, or reproducing old one with new staging, and it’s possible to buy cheap tickets if you book in advance. ‘Opera Undressed’ strengthens the stereo-type that dressing up is the norm.

The campaign is also acutely patronizing towards both the music and their potential audience. Opera is capable of diving into the depths of human emotions, and it is these emotions that everyone can relate to. Making opera appeal to everyone has nothing to do with jeans and trainers, but everything to do with showing audiences its expressive power.

Nonetheless, a more casual opera does have the benefit of making it more everyday. While some believe it demeans opera’s art, so is the way that some purely go as an excuse to dress up. Going to the opera isn’t about what you wear, but about the music and drama unfolding before you.  Although this scheme tries to tell us that it isn’t only about dressing up, it doesn’t quite tell us that it isn’t about what you wear either. Opera can be enjoyed whatever you’re wearing. It’s as simple as that but something that the ENO and ‘Opera Undressed’ vitally miss. 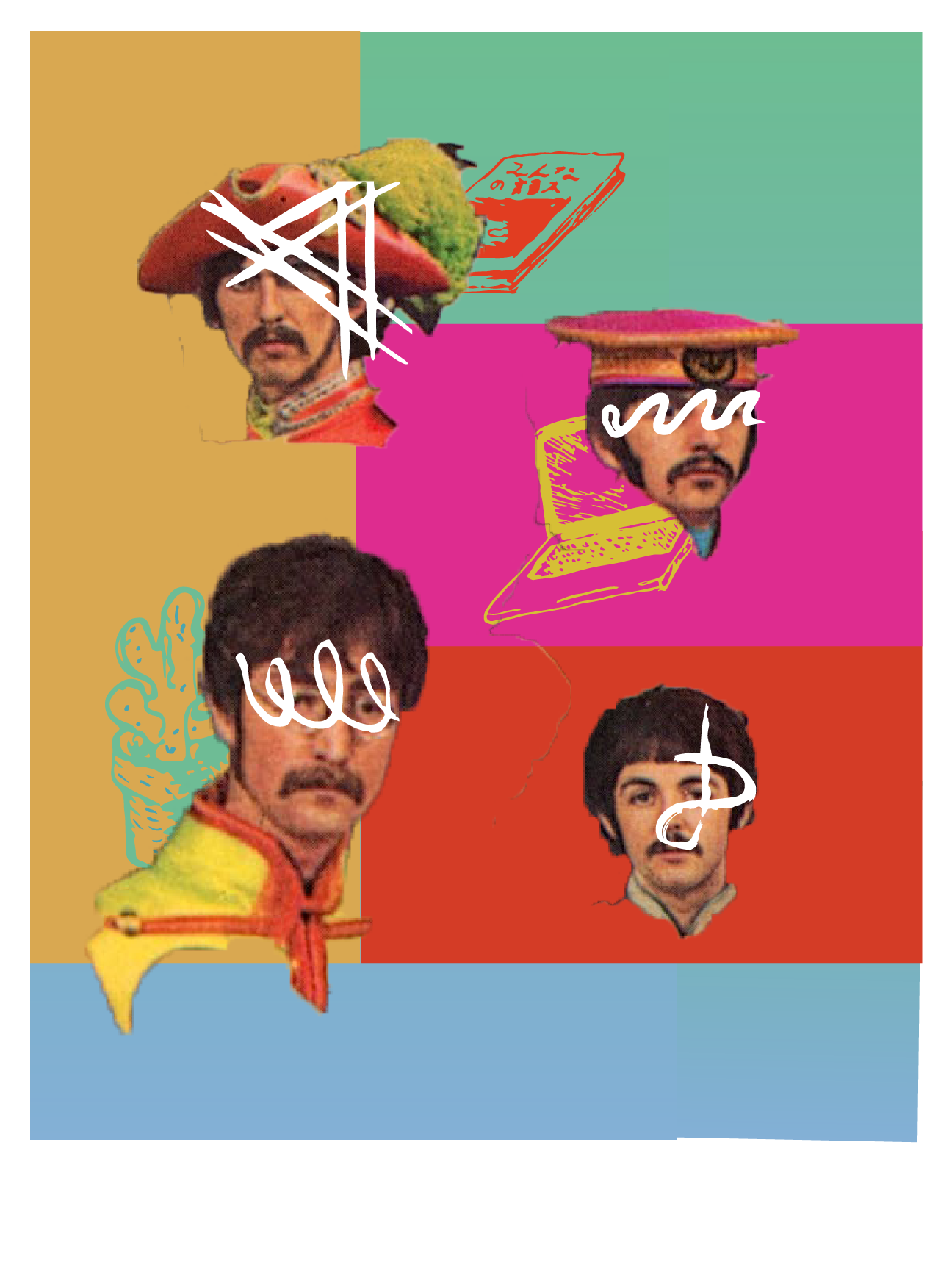 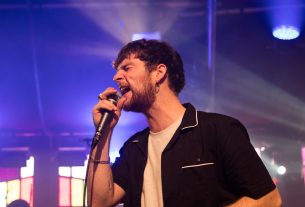 Tom Grennan at the O2 Academy