Lewis Coenen-Rowe finds that as the Velvet Underground and Nico turns forty-five, it continues to amaze.

There is no doubt that 1967 was a big year for music: Extravagant psychedelia was in the ascendency with The Beatles, Jimi Hendrix and The Rolling Stones all attracting a lot of attention alongside The Who and The Doors. Rock music had become a cultural phenomenon of gigantic proportions. But amongst all of this there was one album that slipped beneath the radar: an album conspicuously out of place alongside its contemporaries. It featured the electric viola, it was produced by Andy Warhol, it had a banana on the cover.

But, more importantly, The Velvet Underground’s debut can almost unassailably be considered the first album to set up rock as an art form worthy of cultural value, equal to that of any work of classical music, which gained any traction. Take, for example, the album’s approach to sound where ‘noise’ and ‘music’ are not separate entities but partners, each one always ready to collapse into the other. The result is a unique emotional instability that is authentically, well, human: ‘oh and I guess but I just don’t know’ chants Lou Reed. Tracks like ‘Heroin’ or ‘The Black Angel’s Death Song’ which work on a deep psychological level simply wouldn’t be possible without this new way of thinking.

The album cannot be characterised by just one style however. Part of its success comes through the sheer variety of approaches that it combines, from the music box-like opening to ‘Sunday Morning’ to Nico’s stoic vocals amid the clatter and whirr of ‘All Tomorrow’s Parties’ to the pandemonium of ‘European Son’.  This expansion of the sound palette is matched by an expansion of lyrical content to cover taboo subjects including drugs, prostitution and sadomasochism (alongside hope, love and escapism, which shouldn’t be downplayed). ‘Taste the whip, now plead for me’ makes the Beatles’ contemporary effort at controversy: ‘I’d love to turn you on’ seem very tame indeed. Yes Velvet really did push rock music harder and further than anyone had pushed before.

Indeed with every passing year the significance of the Velvet Underground is being re-evaluated ever more highly, their influence revealed to be equally, and, dare I say it more, far reaching than any other band you care to mention. Which other album has been explicitly claimed as an influence by artists as diverse as David Bowie, Can, Sonic Youth, The Red Hot Chilli Peppers, Nirvana, R.E.M., My Bloody Valentine and The Strokes? The list could go on; their ideology is so encompassing that any band who now takes for granted the idea that rock music can have claim to high art falls within their orbit.

Listening to the re-mastered version alongside the original I can’t escape the doubts as to how much these cosmetic alterations will really impact the listening experience. The new versions do have an amazing clarity and depth but to me the haziness of the original was part of its charm. However these concerns are insignificant. This reissue really is demonstrative of the fact that The Velvet Underground and Nico is still going strong at forty-five and that there really is no band alive not in some way working in the shadow of that, truly monumental, banana. 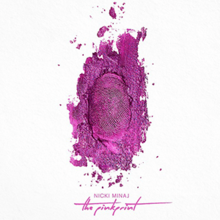 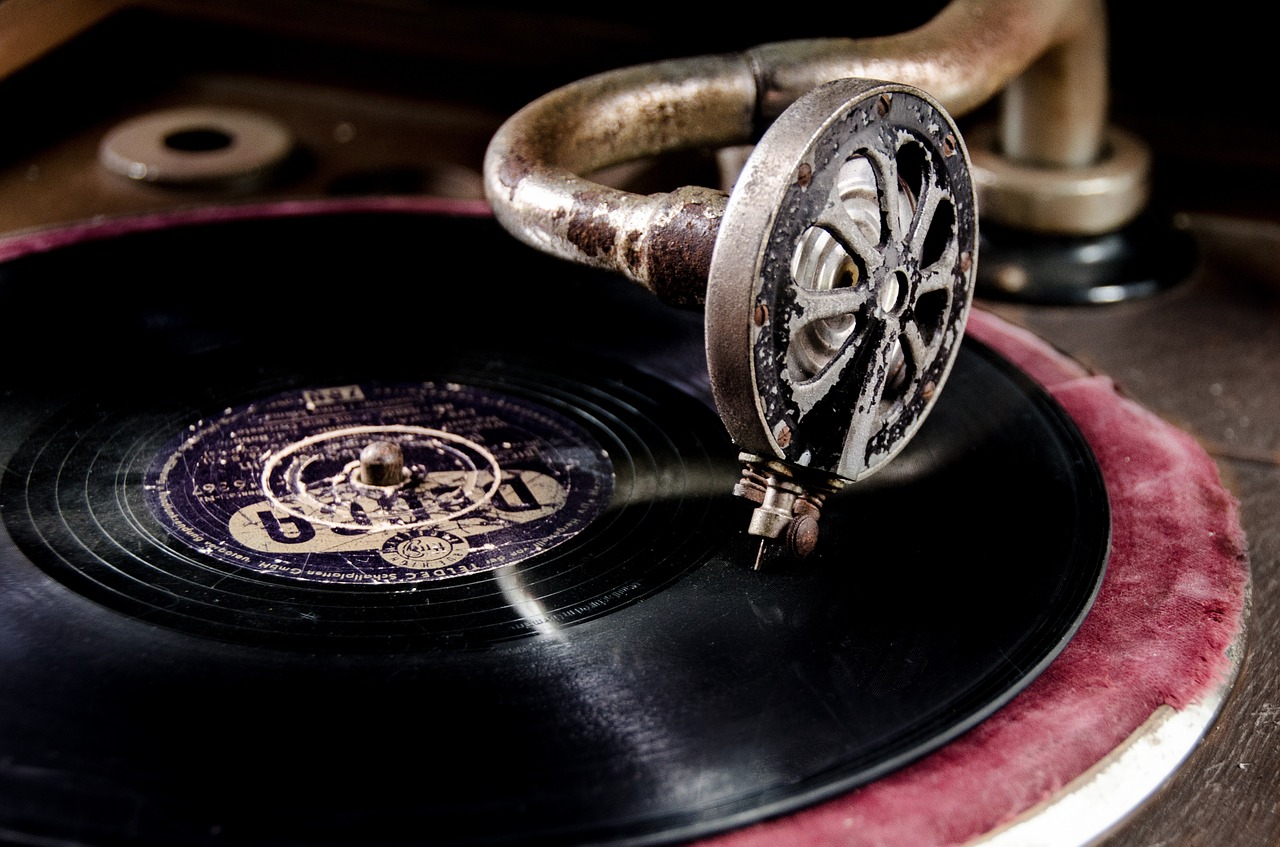 The tables have turned: on the revival of vinyl