This week second year geographers across the university have been expressing their distaste at new limitations the faculty is placing on their studies.

The Faculty of Geography and the Environment is introducing new procedures to cap the number of students able to study each optional course at ten.   This will take effect in Hilary 2013 and is set to be enforced for the foreseeable future.

This has raised concerns amongst second year Geographers that they will be forced into a system which will negatively affect their degree course through an unfair and inefficient balloting system.

A group of students at Keble College have articulated this concern to the faculty through a letter delivered last Tuesday which argues that: “By capping options, [the department] are limiting a student’s ability to decide what they achieve in their degree. This does nothing to improve the reputation of geography as a ‘jack of all trades’ subject.

“The Geography course at Oxford advertises itself as a versatile programme of study, allowing students a wide range of choices in the way they wish to study this fascinating subject. In the areas discussed it is failing to live up to its potential.”

The letter continued: “A large proportion of undergraduates are set to be disappointed with the choices they have to make about research and options, decisions which are ultimately being made for them by inadequate processes operating within the department.”

In previous years the cap on students had been put in place at 15, a system under which popular choices such as “geographies of finance” were already oversubscribed.  Reducing spaces by a third has thus left many students facing disappointment for the more popular courses.

Sophie McGurk, a Hertford Geographer, said: “For a university which is trying to be the best, not only in the country but the world, at its subject, allowing ten students a year to take each option is definitely not representing the best interests of the students at all.   Many will be taking at least their second, if not third or fourth choice.”

There is seen to be a dramatic split in the quality and relevance of options within the faculty, which has some students worried that, should they not get their first choices. they will become unmotivated and uninterested enough to put in the work to get a high grade.

One of the more popular courses is Geography of Finance; however, it is usually heavily oversubscribed. As Sophie explained: “The most popular [options] are popular for obvious reasons-they’re topical, interesting and relevant” whilst the others are “literally the dullest thing on earth.”

The faculty has responded by saying that the proposal was passed with student representatives present and thus student considerations have been adequately taken into account.

However Emily Blampied, a student member of the joint consultative committee at the School of Geography, disagreed, saying: “Basically the faculty needs to start to listen to its students and give students reasons for why they act the way they do.”

She added: “There are lots of issues within the department that need to be resolved and the faculty needs to be reminded that they are here to teach and not just for research.”

It is not just students who are worried by these new procedures.  Tutors have raised concerns that the system will impose an arbitrary and unnecessary cap on some tutors who are willing and able to take more than ten students on their course.

These considerations have prompted tutors at Keble College, Dr Richard Washington and Dr Alisdair Rogers to comment: “We sympathise with the students, although we understand some of the constraints behind the course allocation process. We are hopeful that the Undergraduate Teaching and Examination Committee (UTEC) will take another look at the process of allocation.”

The faculty has confirmed that this procedure is scheduled to be put in place in Hilary 2013 but has declined to comment on the concerns of students and tutors. 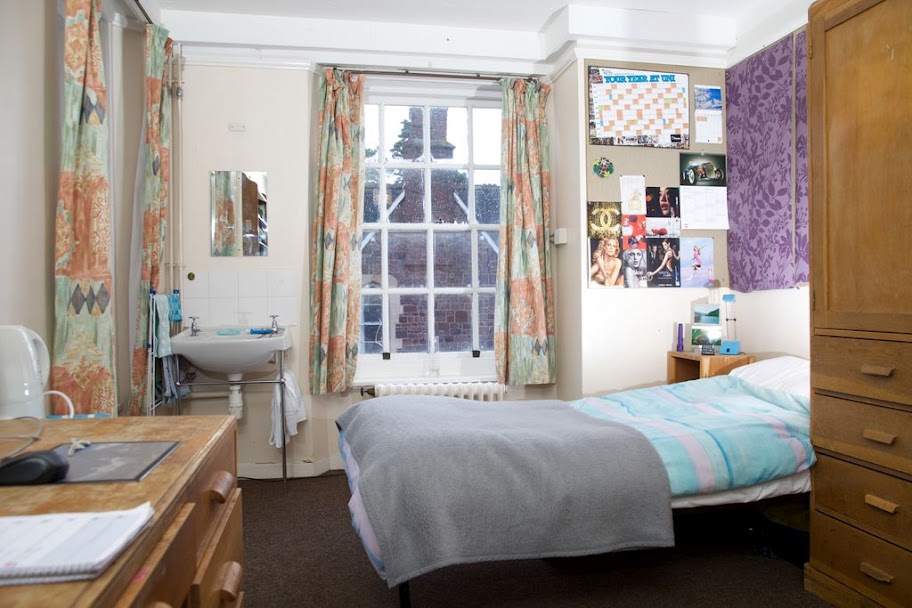