Lincoln will be hosting an inaugural drinks event next week that will bring together all three Turl Street colleges for a night of entertainment in the college bar.

“Turl K 12”, the first event of its kind, is sponsored by Deloitte and will feature a performance from a cappella group Out of the Blue. The bar will be selling discounted drinks and the evening will conclude with a free raffle with prizes including Pol Roger champagne, premium whiskey and Turl Street Kitchen vouchers.

The event has been organised by JCR presidents from the three colleges who aim to encourage students from different colleges to get to know each another.

Arthur Wakeley, the Lincoln JCR President, described the motivation behind the idea: “The college system is one of the best things about the Oxford experience, but it also comes with drawbacks; it’s great for initially making friends, but it means that people don’t branch out.”

“This is a high profile event aiming to get the three colleges together, breaking down the insularity of individual colleges and hopefully acting as a model for others to do the same.”

There are hopes that events of this nature will become regular. Wakeley added: “This is only the first step and we hope to hold similar events next term and in Trinity.”

Benjamin Clayton, the Exeter JCR President said: “Exeter JCR is delighted to have helped organise and be getting involved with what will hopefully be the first of many Turl Street events. We believe that forming stronger ties with our neighbours will bring important organisational and social benefits.

“Jesus, Exeter and Lincoln are not enemies but instead companions. We are the three musketeers of the Oxford colleges. With ‘Turl K 12’ I believe all students at our colleges will be ‘loving life’.”

Tom Rutland, the Jesus JCR president agrees: “I’m really looking forward to the event as a chance to bring together all the Turl Street colleges – something that doesn’t happen enough! The plan is to make it a termly event with hosting rotating between the colleges, so everyone gets a chance to see the other colleges”.

“I’m sure it’ll be a great night of live acts, cheap drinks and a chance to make new friends.”

The positive vibe was echoed by other members of the student body. Kat Webb, Social Secretary at Jesus, added: “I think ‘Turl K 12’ is a great idea! It’s an opportunity to meet the people who we live so close to, but otherwise may not have had the chance to meet; we’re really looking forward to the event and others like it in the future!”

Other students are hoping to prove a unity between the Turl Street trio. Patrick Jones, a second year Law student at Lincoln College, said: “Some people think that the three colleges don’t really get along that much, so it will be interesting to see if we can turn this around and get to know the guys across the street a little better.”

Christian Shepard, the Jesus JCR Bar and Food Rep, added: “The organisers have missed out on a golden opportunity to include the hallowed surroundings of the Jesus College Bar in their event, but, considering ancient rivalries, it perhaps makes sense that it is hosted in the Switzerland of the Turl.”

Tickets for the event go on sale on 9th November at Lincoln.

Should you give money to beggars? 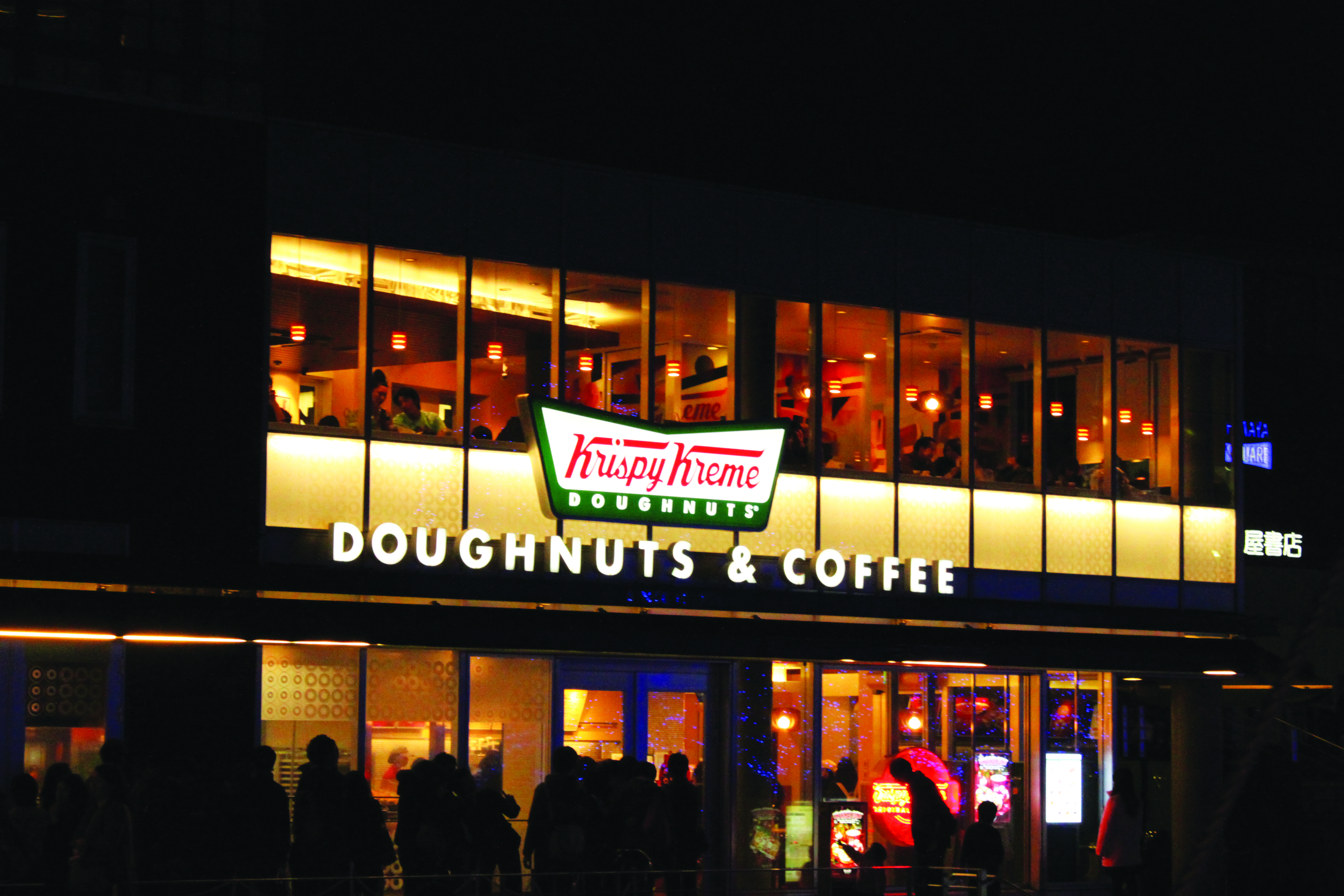