George Lewis Jr. exudes charisma. Stepping-out on stage at Electric Brixton, sharply dressed in a grey suit and v-neck t-shirt with slicked-back hair, he embodies the eighties New Wave sound he so brilliantly crafts. Opening with ‘Golden Light’, a fan-favourite even though the album was only released a few months ago, Lewis acts confidently, with only a suggestion of anything that could be mistaken for arrogance. Armed with a maple Rickenbacker, his guitar work is enthralling, and complemented by the great acoustics and well-balanced sound in this old converted theatre. ‘You Can Call Me On’ begins with a fast-paced but tightly delivered guitar riff, before overdriven chords and synth step to the forefront.

On record, Twin Shadow is a throwback to Prince’s Minneapolis Sound, fusing funk, R&B, and New Wave into brilliant and meticulous pop songs. Live however, the sound is much rockier. The timbre of a live drum, particularly on ‘You Can Call Me On’, makes an organic and livelier contrast to the electronic percussion on the album. ‘Five Seconds’ lends itself to this rocky sound and elicits a great sing-a-long to the refrain, “Five seconds to your heart/Straight to your heart/I can’t get to your heart.” When he asks the three other members of the band to leave the stage for a solo rendition of ‘The One’ however, the song is left somewhat lacking. On the album, it’s one of the most syth-driven tracks, sounding remarkably similar to The Cure’s ‘Close To Me’, so to perform it solely with guitar, whilst reinventing it with textured chord work, is underwhelming. I’m not saying the point of live music is to simply churn out mirror images of the studio album, but simply that the album version works better.

Penultimate track ‘Be Mine Tonight’ really illustrates just how dark his music is, which you can easily forget amidst funky bass-lines and dancey synth riffs. “Before the night is through I will say three words, I’ll probably mean the first two, but regret the third.” It’s an album wrought with emotion that details collapsing relationships, but with Lewis standing before you, smiling and confident, it’s easy to forget the demons his music battles.

‘Patient’ is certainly the highlight. The drum breakdown is so much better seen live, and the song really showcases the strength of Lewis’ voice. The crowd are brilliant throughout, and Lewis repeatedly thanks them for being so engaging and receptive. He has them in the palm of his hand. The audience clap on cue, endorse his calls to dance, and deliver every chorus; and Lewis is loving every second of it. 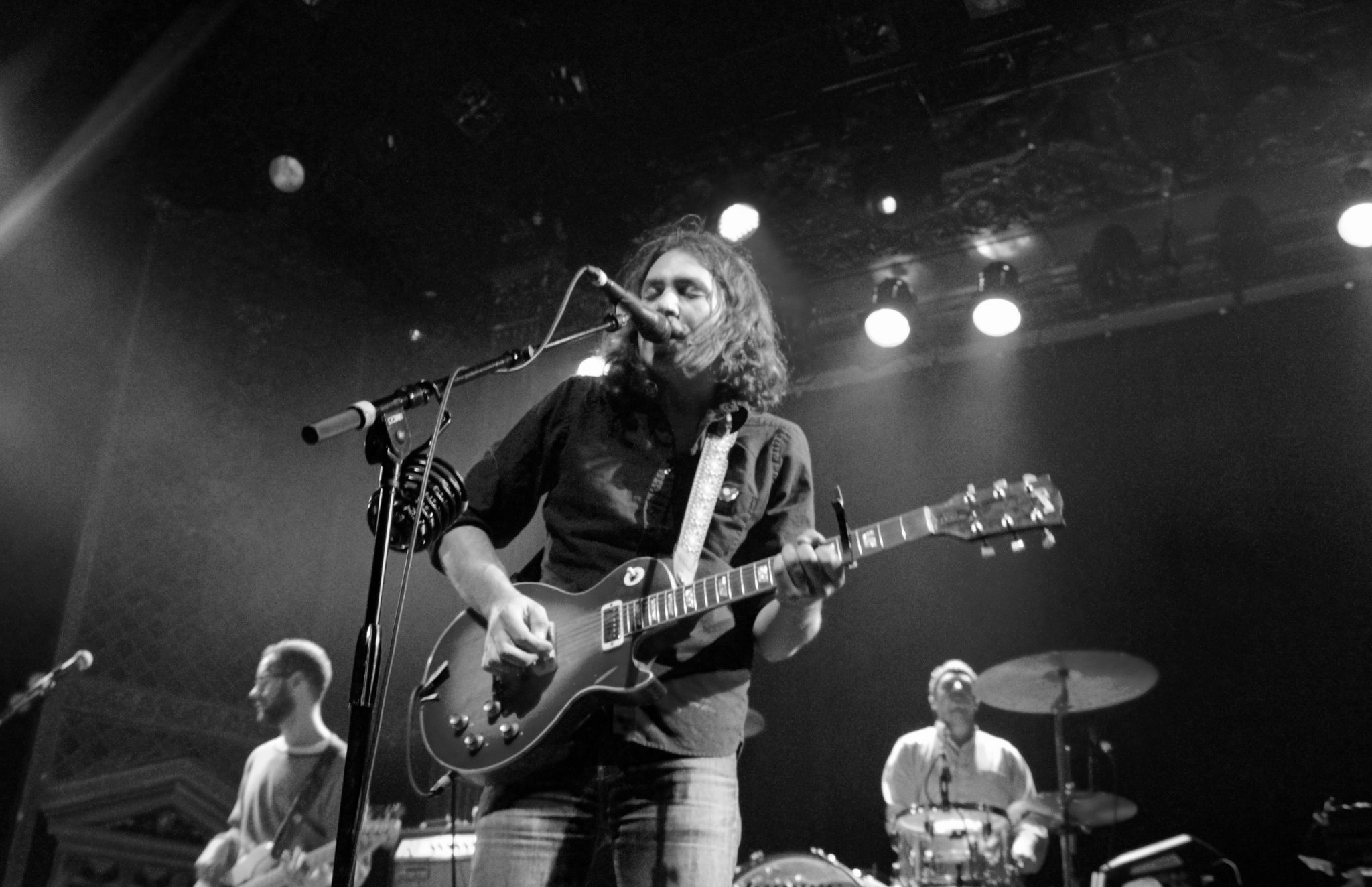 Single Review: Holding On – The War on Drugs