After putting the paper to bed each week, all I want is to get away from the chaos of the OxStu Newsroom    and indulge in a well-deserved pint of real ale. Mercifully I don’t need to travel far – one of Oxford’s most highly-acclaimed pubs is just around the corner.

Far From The Madding Crowd (aptly named considering the purpose of my visit) has taken home CAMRA (Campaign for Real Ale) Oxford Pub of the Year award in two of the last three years and is up for the gong in December. Priding itself on serving six top-quality ales at any one time the pub states on its website: “It would be easier to list the ales which we have not sold”.

Yet on appearance alone the Madding Crowd doesn’t strike you as a traditional alehouse. Situated in the alley next to the St Giles Tesco, the pub is housed in a modern building with no distinguishing features of note. Indeed, a casual visitor could even mistake it for another branch of the ever-spreading Wetherspoons chain.

But fear not, this city centre pub has all the buzz and atmosphere you’d expect from a bustling local, with an added dose of surrealism. Last Wednesday, still recovering from a long Tuesday at the paper and looking to escape the needless excess of Halloween, I decided to enjoy some college father-son bonding at the Madding Crowd. Upon entry we were greeted by a barman, dressed as a rather non-plussed vampire, who proceeded to explain the merits of the many ales on offer. After choosing our weapons (two pints of “Dave’s Special” – a guest ale which at £2.90 would give most pubs a run for their money) we were serenaded by a lively Celtic folk band.

Frequent visits to the Madding Crowd in the last year have triggered some words of wisdom I first heard as a ten-year-old. Ex-Watford and England manager Graham Taylor, who had come to open our new school hall, explained that a building only comes alive when it is fully enjoyed by its occupants. The much-maligned gaffer is spot on; whilst many structures from Wembley Stadium to a traditional medieval inn are beautiful in their own right, they only really become truly majestic when they are packed with revellers.

The same is true for the Madding Crowd; it would be a drab, empty shell if not for the electric atmosphere it has created by reminding us exactly what we’ve always loved about British pubs.

Hierarchy, competition and the psychology of success 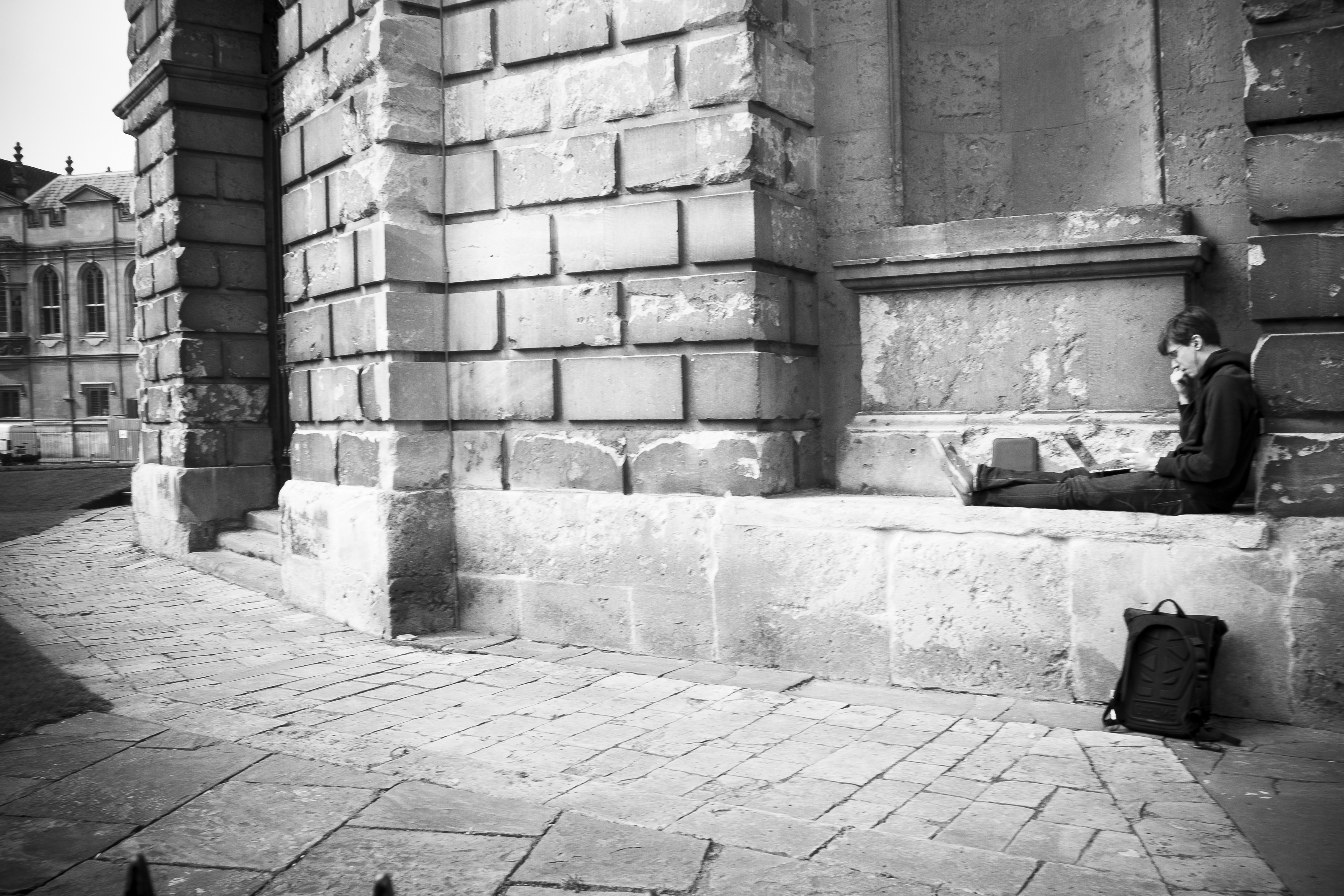 The Bachelor, Belonging and Being Yourself