Walton Street’s Mamma Mia stands out even amongst the blinding mélange of cultures to be sampled in Jericho, though it is neither achingly hip nor as meretricious as some other establishments. The mood it seeks to evoke is reflected in the homely yet novel décor of nearly-cliché chequered tablecloths and Campari-and-soda-bottle light fittings: this is Mamma’s house, and the warm welcome and attentive, well-meaning staff – whilst far from the authentic Italian restaurant standard of aloof, argumentative waiters – quickly make you comfortable.

Familial charm and enticing dishes were both lavished upon us. Starting with an antipasto misto for two which comprised of a selection of salumi – of which the pleasantly garlicky salami milanese and the reassuringly uncircular chorizo stood out – as well as cheeses, warm, crusty bread, and a dish of assorted ostensibly homemade pickles. The attention to detail was remarkable and the pickled artichokes, olives, peppers and gherkins set apart a platter which can all too often fall into the pedestrian. The presence of elements such as this on a modern British menu shows that Mamma Mia has not lost the ‘convivialità’ – the notion of breaking bread and sharing with your fellows – which is so central to the Italians’ ideas about food.

The main courses promptly arrived to meet our newly-whetted appetites, and did not disappoint; the special – a dish of pumpkin and pecorino ravioli in a creamy tomato sauce – was bountiful in size and perfectly constructed, as the creamy sweetness of the pumpkin filling matched and complemented the peppery rocket and salty parmesan with which it was topped with surprising adeptness; meanwhile, the restaurant’s flagship pizza, the ‘Mamma Mia’, was a veritable festival of flavours – though perhaps the chef was a little overzealous with his toppings, which became slightly disorientating, especially with the inclusion of a somewhat out-of-place fried egg laid atop a mountain of meats and vegetables. The entire affair came accompanied by a rocket and parmesan salad lashed with balsamic, which cut the richness of the pasta surprisingly well.

As the first two courses had taken their toll on even the two most seasoned gluttons ever to grace OxStu Towers, dessert was in the subjunctive. However, the Gourmand knows and upholds his duty, and so as a team we valiantly sallied forth into the realm of the sweet. A traditional Italian classic – the tiramisù – was, according to the waiter, homemade, and came served rather adorably in a cappuccino cup with two cantuccini; one mouthful thereof verified his claim, revealing, through its creamy thickness and satisfying coffee kick, that it did not belong to the group of pale commercial imitations which are sadly so ubiquitous nowadays. On a lighter note, the lemon sorbet came served inside the skin of a whole lemon with a touch of charm which brought a smile to faces so oft wearied by dull ice creams. The dessert special offered to us – the ‘tartufo al limoncello’, a twist on the zabaglione/gelato bombe – displayed the blend of modern ingenuity and classic ingredients which seems to characterise this enchanting place.

Even the experience of the lavatory facilities was pleasant, as anyone to whom they play host is greeted by an abundance of high quality toilet paper: the thick, lotion-enriched triple-ply stuff which will be all too familiar to those with en-suite bathrooms at Lincoln. This sort of detail can make or break a restaurant, so it’s good to know that Mamma Mia takes such meticulous care of their patrons, just like a real overbearing Italian mother. If this is Mamma’s house, we’ll certainly be coming home more often. 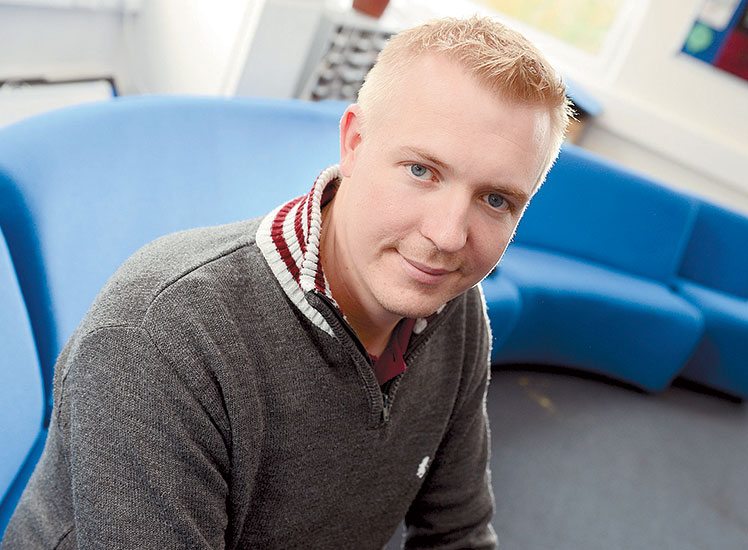 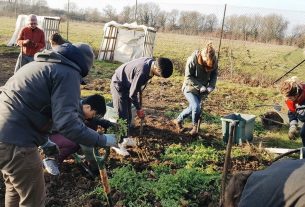 Community Gardening as a part of sustainable living in Oxford