The St Anne’s 2013 ball has been cancelled by the College’s JCR committee, citing financial worries.

During a meeting held on Saturday, members of the JCR committee and the Presidents and Treasurer of the ball committee discussed the financial viability of holding the event during the current academic year.

A secret ballot was then held, in which the JCR committee voted that the JCR “would not financially underwrite the ball under current circumstances.”

This means that the ball, which is usually held every three years, has been postponed until next year. Particular concerns held by committee members included the fact that tickets had not yet been put on sale, that there had been “a number of missed opportunities” to “combine active marketing with ticket sales,” and also “a lack of significant contact with the St Anne’s MCR.”

The committee’s decision proved unpopular with many when it was announced to the JCR at a meeting held on Sunday, and a “shouting match” apparently ensued between JCR members. Among them were many disgruntled third-years, who as a result of the vote have never had, and will now never have the opportunity to attend a St Anne’s ball during their degrees.

However, faced with the fact that the JCR committee did not give adequate notice of the cancellation, it was agreed that the decision was “constitutionally invalid.” Third-year Lawyer Lauren Bruce then proposed a motion for a referendum to save the ball, entitled: “The JCR agrees to underwrite any of the potential losses of St Anne’s Ball 2013.”

In an email to JCR members sent on Monday, JCR Secretary Xin Fan confirmed that this referendum would take place on Thursday. Bruce has since retracted her motion however, and the decision to postpone the ball is conclusive.

In a further email to JCR members, Fan wrote: “Following discussions held by the ball committee over the course of Monday, the ball President, Libby Derbyshire, and her executive also notified us that they no longer felt the ball was viable this year.

“As well as the proposer’s retraction, it is recognised that without the full support of the ball committee, the ball would be unable to proceed should the referendum pass.”

The following joint statement was also released by the Ball and JCR committees: “All those in the JCR involved with the ball are in agreement that it would not be in the JCR’s best interests to have our ball at this time, when we are confident it is far better placed to be a resounding success next year”.

PPE finalist and former JCR President Helen Robb commented on the development, saying: “it’s disappointing that there won’t be a ball this year as we were all really looking forward to it, but we accept the decision that has been made.

“It’s important that proper reports are drawn up about what went wrong this year, so that we can learn from any mistakes that were made. A ball is a massive undertaking, and the potential cost to the JCR of a ball which didn’t go to plan could be seriously harmful.

“Hopefully this decision will allow for a ball to go ahead next year which won’t be seen to carry as much risk. At least this way we all have an excuse to come back for a party.”

Due to take place on Saturday of 4th week of Hilary term, St Anne’s Ball was to be styled upon the theme ‘Carnival’. On the event’s website organisers had promised “the hottest spectacle since red trousers, the biggest party since Rio, the brightest event since Oxholi”, and “a celebration of the globe’s most sensational, most outrageous, most opulent carnivals.”

St Anne’s alumnus Mr Hudson was scheduled to perform, as well as a DJ from the renowned London nightclub Fabric. A second-year Stanner commented on the line-up, saying: “the ball arrangements sounded amazing, I think the JCR committee were just too scared to back it.”

Ball President Libby Derbyshire confirmed to The Oxford Student that the entire ball committee was in agreement with the JCR committee, and that it “wholly supports” arrangements for the 2014 ball. 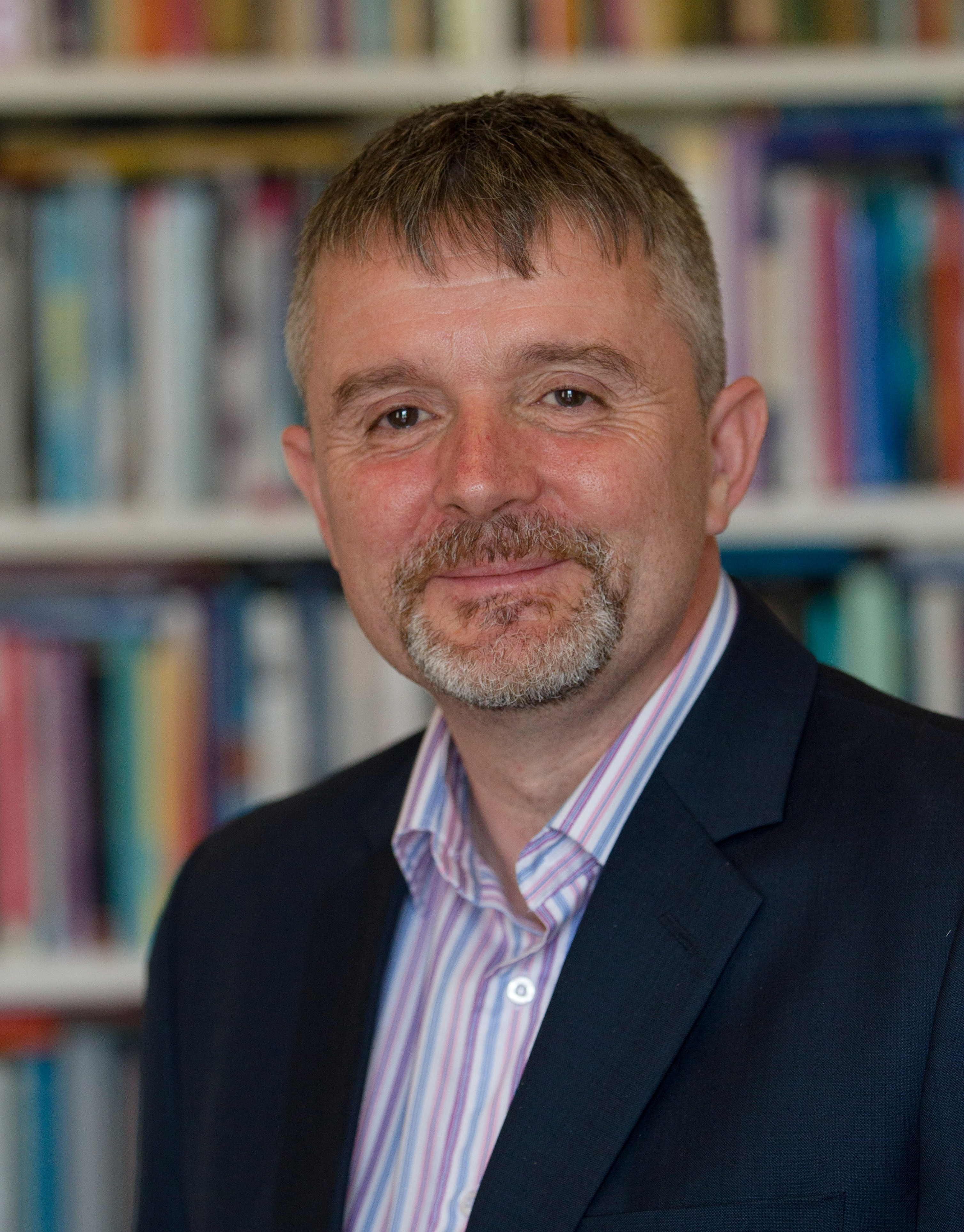