A burst sewage pipe prevented Wadham students from washing their clothes over the weekend. The leak occurred on Friday evening, flooding the area until Saturday morning and blocking off the laundry room for students. The band rehearsal room was also affected.

The reason for the leak remains unknown, with the college staying silent in official communications. However students have confirmed this is not the first time that the JCR basement has been flooded in the past year, after a similar incident last year also left students locked out of the laundry room for a short period of time.

The laundry room is used by all students living-in, (around 200 undergraduates), whilst students wishing to practice also regularly use the underground music room.

According to witnesses the smell was “overwhelming”. One anonymous Wadhamite said “that shit smelt bad” and expressed their outrage at the fact this was allowed to happen again.

Another was using the band room at the time of the leak, claiming the smell “slowly appeared over 30 minutes. When we began the rehearsal everything was fine but it soon became clear that something was wrong when the undesirable smell of tonnes of sewage seeped its way into the room”.

There are no reports of any damage to musical equipment.

Students have raised concerns over the conditions of the pipe, with third year PPEist John Glanville saying the smell was “unpleasant to say the least and the fact that it’s become semi-regular is unconscionable”

Another third year PPEist, who asked to remain anonymous, related their experience of the leak: “I was one of the unlucky few who had my washing in one of the machines. Borrowing a pair of wellies from a friend in college I set out on my intrepid rescue mission.

“Despite my fears of ending up marooned on a washing machine surrounded by a rising tide of sewage I managed to extricate my clothes successfully.

“As I walked up the stairs in the final stage of my escape I passed a young drunkard and assured him that his descent into the Tartarean pit that that I had just left was ill-advised. But this young maverick was not to be deterred, plunging onwards down the stairway. As I left I heard a muffled cry of ‘What the fuck?!’ echoing behind me.” 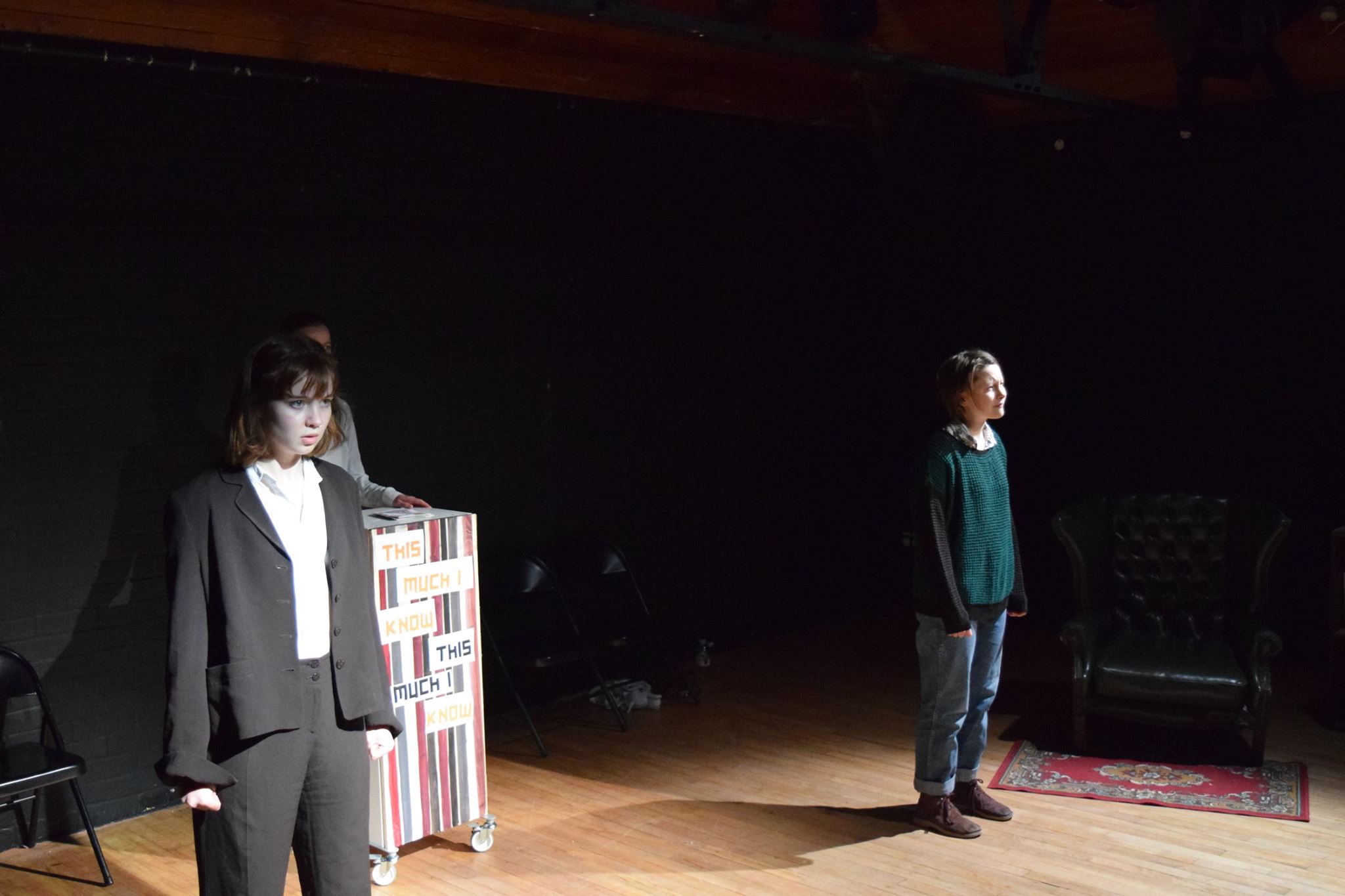