In a modern society which increasingly idolizes youth and marginalizes age, it is no wonder that people increasingly feel the need to resort to extreme ways of preserving and recapturing their past radiance, in hope of defying their inevitable biological clock. In a media sphere which defines wrinkles and smile lines as imperfections, we begin to understand why facelifts and botox fillers etch their way ever closer into the mainstream, and are being presented as an increasingly positive entity. But why should we desire timeless lifelessness over expressive ‘imperfections’?

This is not merely a phenomenon haunting aged divas in their late 60s desperately trying to cling onto the glamour of their past in the face of their inevitable demise. It is a virus that has spread into practically every age group, with public figures such as Kim Kardashian endorsing cosmetic surgery from the tender age of 32. It is not merely wrinkles that are haunting people today, but equally smile lines; modern beauty appears to be undeniably linked with a waxwork lifelessness or an emotional void. And it seems somewhat hypocritical when the world of haute couture and high fashion is so readily berated for presenting an unreal and unhealthy presentation of beauty, where health and joy are replaced with sultry melancholia. It is in fact our celebrities and society itself which are equally endorsing an image of falsity through the images and messages that are sent around on the world on our tvs.

If Shakespeare’s sonnet “Crabbèd age and youth” is anything to go by, it would appear that this is a time old question. Youth has always been synonymous with energy and vitality, but our transfixion on youth rests more strongly on our desire for a preconceived notion of perfection. It is the perceived fallibility of age that has re-rendered age as something inherently ugly; wrinkles which for some may be regarded as signs of life and experience are now viewed as mere imperfections. People now desire an image that is spotless and untarnished; a uniform image void of any hidden truth. And therefore it is not vitality and energy that transfix us on youth, but rather a uniform infallibility.

It is therefore no wonder that old age is so heavily marginalized, not only in society, but equally in the world of fashion. Ubiquitous lines we hear so often such as “aren’t they too old for that” or “shouldn’t they dress their age,” pave the way for a world with an inverted age hierarchy, where older citizens are expected to be less daring, less bold, and in reality just cover up. Rather than growing in confidence and self-assurance with age, we now expect our older citizens to deny their creativity and experimentation, and reach a psychological stasis that condemns them to a life of passivity just like their physical degradation.

Luckily, certain veteran fashion icons stand firm in the face of social expectation and have truly blossomed in their golden years. Model Carmen Dell’Orefice possesses an uncanny timelessness which most certainly isn’t created by fillers and excessive plastic surgery; even her hair has been left to grey over time, and at the ripe age of eighty she is still going strong featuring in numerous campaigns and catwalk shows. But perhaps the most iconic veteran figure of the fashion industry is Iris Apfel, recently appearing on the cover of Dazed&Confused, who fearlessly combines severe colour with heavy ethnic jewellery, and of course her infamous oversized glasses. She is a fashion force that truly cannot be stopped, and puts the minimalist fashion editors of the modern world to shame. She not only places old age in the very centre of the fashion crucible, but outstrips youth with her creativity and boldness. She makes us strongly re-question the position of age in fashion and our somewhat ignorant obsession with youth.

An Interview With Exclusive Roots 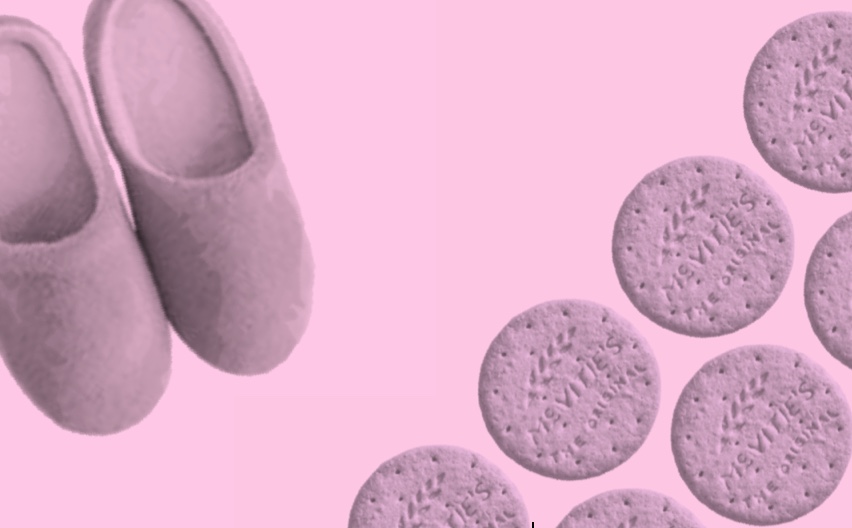