To say that I am not a fan of the operatic works of Gilbert and Sullivan is nothing short of a monumental understatement, but I bit the bullet anyway and decided to go and see this production. Having walked across a wet and miserable Oxford on a cold Wednesday evening I was not in the best of moods, and it was going to take something special to cheer me up.

I have to say that in some aspects of OUGSS’ production of Pirates of Penzance, I found it; even though Pirates is a tough work to stage, the crew had done fairly well given their small space. The reduced-size band opened strongly and I was suddenly greeted by a colourfully and comically dressed bunch of raucous pirates who were, to my surprise, very much in tune and wonderfully articulated – I heard every word of the opening chorus, and my spirits started to lift as I thought to myself that this production wouldn’t be so bad after all.

The opening chorus was a tough act to follow, but the action continued in a solid manner with a cast that boasted a number of able singers. The Pirate King (Eugene Yamauchi), was unashamedly effeminate and quite funny, but lacked the edge necessary to portray the leader of such a band of rogues. That said, he proved to be a good singer, and I enjoyed his performance. The characters of Ruth (Brittany Duncan) and Mabel (Charlie Hempstead) were also acted and sung well.

I continue to suspend judgement when it comes to the performance of Andrew Dickinson’s as the young protagonist Frederic. I read big things about him in the programme but found myself slightly underwhelmed. He was a keen actor and had some strong vocal moments, but when he wasn’t the centre of attention on stage he looked bored, something that had the potential to detract from the rest of the action going on onstage. Had the rest of the cast not been so colourful and bold, this could have been a problem.

The stand-out performance for me has to be Vyvyan Almond’s incarnation of the Major General Stanley, whose mannerisms and attitude were wonderfully Victorian. It was as if Almond had been plucked straight from Gilbert’s and Sullivan’s heads and placed on stage. Not only that, but he had a great singing voice too, which made my night. His performance was stellar, and if nothing else, he alone is a good enough reason to go and see this production – whenever he left the stage, I was itching for him to come back on!

As I have said, the band started strong, unfortunately, in some aspects, slipped from this initial success. The oboist was constantly out of tune with the rest of the band – I was hoping this would be corrected in breaks of playing, or at the very least in the interval, but nothing was done. In fact, it got worse, as the oboe remained out of tune and just became shrill, to the extent that I occasionally became slightly distracted as I kept a slight eye on the band in order to brace myself for the next oboe entry. Despite this disappointment, the band was for the most part very solid, and I must say that Olivia Waring’s violin playing was commendably strong throughout.

The band, choruses and soloists were led in the music energetically by Musical Director Bethan Griffiths, whose score arrangements were clever, and subtle, perfectly suited to the ensemble she was working with. She articulated the musical character of the piece well, a very worthy effort indeed.

All in all this production was fun, well thought out and certainly worth watching. I only wish the auditorium had been a bit fuller, because it would have been deserved!

It was very clear that this was a comic piece, and the cast reveled in it. I found that the cast members were really enjoying themselves and each scene oozed enthusiasm, something I feel is special about this production. I left the auditorium uplifted and in a much better mood than when I went in, and will be interested in going to other productions by OUGSS. This was a treasure island of a production, with lots of special bits in it – I would recommend going watching it. If you don’t, you may end up wanting to walk the plank!

Pirates of Penzance plays at the Magdalen Auditorium until Saturday. 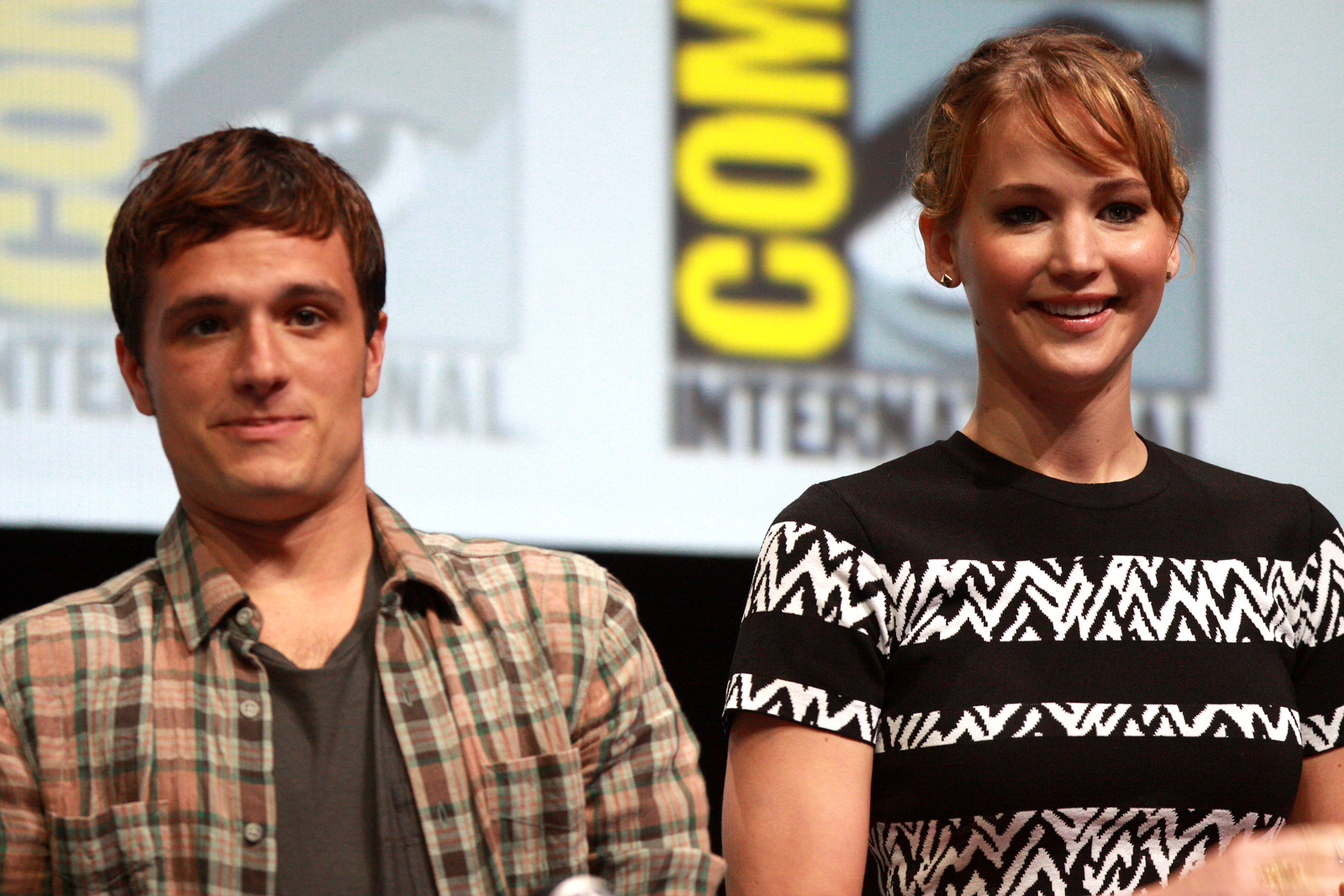 DEBATE: This house would support state funding of drama and the arts