A St John’s student has been named the best female windsurfer under 20 at the National Windsurfing Festival.

Samantha Rawlinson was competing in 7 races, each approximately 30-50 minutes in length in a “master- blaster” format.

This means that she had to sail out to a far mark, gybing (turning) then had to get back to shore as quickly as possible. She then had to sprint up to the beach to a finishing gate.

Rawlinson’s success came despite the fact that equipment issues prevented her from competing in the first race. Luckily however, she managed to borrow kit from the RAF to compete in subsequent races.

Rawlinson finished the first day in a strong position and qualified for the night windsurf event- the only female to do so. Then on the second day she managed to pull off her victory, finishing the regatta as the 1st female under 20, and 3rd female overall.

Next year, Rawlinson hopes to compete in the senior category for the first time. 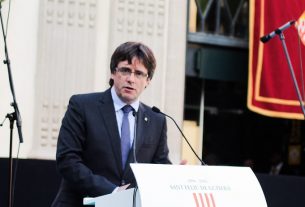