Many Queerfest guests were left disappointed after they were denied entry to the afterparty at Plush due to the club being full.

Party goers were promised free entry into Plush Lounge with a Queerfest wrist band up until 12.30am and the celebration of LGBTQ culture culminated in  a DJ set from Plush as a “teaser for the afterparty to come.”

However when numerous guests arrived at Plush it was already full and operating a one in one out door policy. The long queues caused many people to miss the time to get in for free while a few were denied entry altogether.

2nd year Somervillian Matthew Robinson said: “Due to the long queues many people had to pay for club entry; a feature that they thought would be included in their £20 ticket to the event.” It is understood that Plush did allow 50 extra people in for free after the agreed time as a concession for those who had been queuing since before 12.30.

However Joe Williamson from Wadham explained that even so many people who had joined the queue well before 12.30am “were still not allowed in unless they were paying a whopping six quid.” Others were simply unable to gain entry to the club at all.

3rd Year PPEist Rachel Savage from Lincoln said: “We arrived at Plush just after midnight and queued up in the freezing cold, but the metal gates were shut on us when me and my friends got close to the front.”

Sasha Kosminsky Wadham Entz Rep posted an apology to those who didn’t get in to Plush or had to pay on the Queerfest 2012 Facebook group the following day. Kosminsky said that she was “really sorry for those of you who were disappointed” however “was proud when [she] spoke to [Plush] this morning and they described an angry hoard of rainbow people.”

Kosminsky told The Oxford Student: “We are in talks with Plush as to whether we can extend the free entry time for next year as it is a great venue and a happy partnership so far for the event.” She added: “Those who got into the club had a great night and we are sorry for those who were disappointed but it seems as though they had fun elsewhere despite initial disappointment.”

This certainly appears to be the general consensus among party goers who were keen to stress that their evening wasn’t ruined. A student who wished to remain anonymous said; “It was a shame but we went to cellar and had a fun time there.” Rachel Savage added: “I had a really good night and while it would have been fun to lose my Plush virginity, I didn’t feel that I had a worse time having not gone.”

The entire event seemed to be a great success with tickets sold out by Thursday and many guests saying that it was the best Queerfest ever. Joe Williamson said: “The event itself was absolutely fantastic; brilliantly organised and a lot of fun. The entertainments officers excelled themselves this year.” 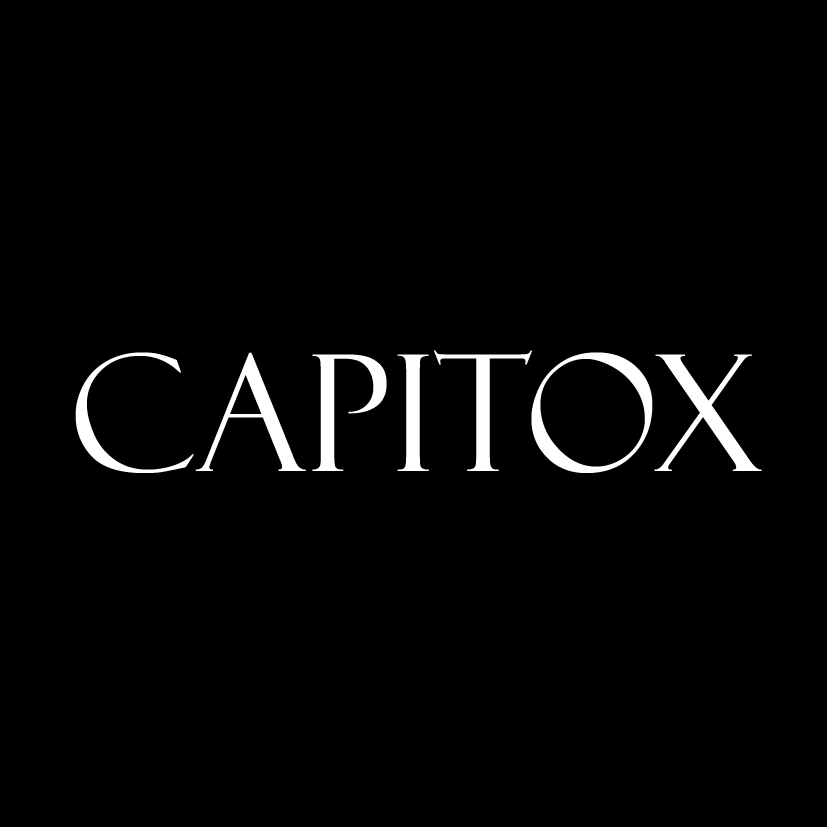 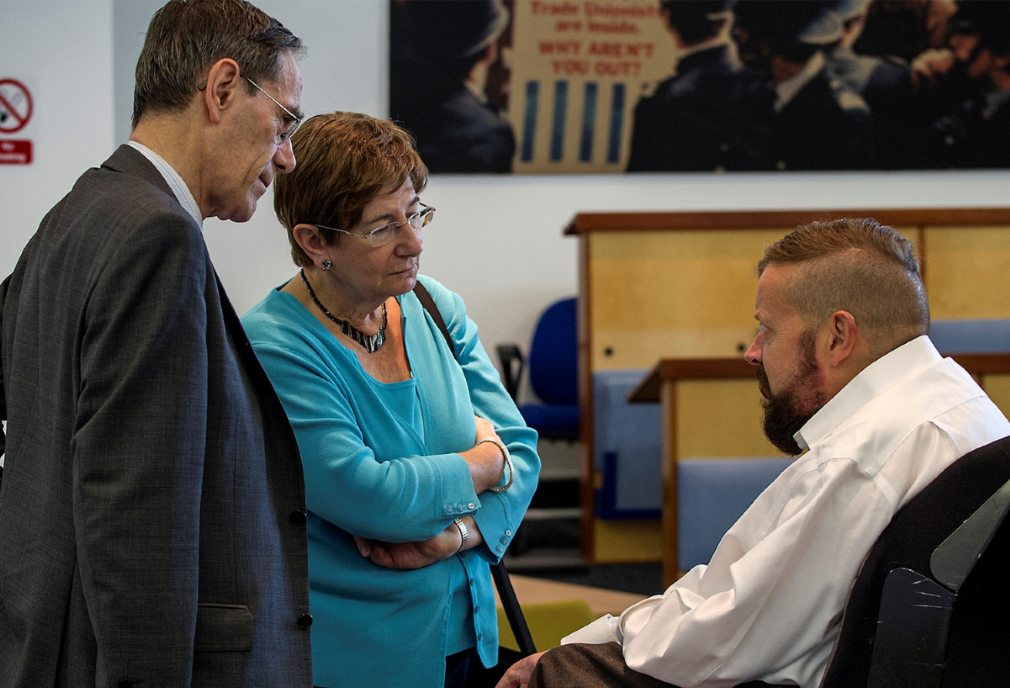