This new Oxford band are one to watch…

Jack Levy (vocals, keys, and electronics) and Bill Wright (guitars) are Rainbow Shark. Levy started the project at his home in Manchester, before coming to Oxford in 2010 where he met Wright. The two seemed to ‘click,’ and Wright tells me they just “really enjoy making music together.” Both members of the duo had played in bands before coming to Oxford. Levy supported The Cribs and The Charlatans at the Manchester Apollo with an earlier band when he was just sixteen, even playing Peter Hook’s (Joy Division and New Order) bass onstage.

In April this year, Rainbow Shark began recording their debut EP at 80 Hertz Studio in Manchester. The self-titled EP was independently picked up by several blogs and received very positive reviews, with gigs at Wadstock and The Cellar following last Trinity, but until now the album has not been officially released. On 20th November however, Rainbow Shark released ‘Behind The Shards’ as their first, free to download single, and on 10th December the EP will be launched.

Pinning down the pair’s influences and music tastes is hard. “We’re both just music fans I guess, and we don’t discriminate in terms of genre,” Wright admits. ‘Behind The Shards’ is driven by strummed acoustic guitar and a fast, hand drum beat. Electronics shimmer in the background, but it is on ‘Killer Sharks’ and ‘The Sundown Bears’ when they come to the forefront, paying homage to Radiohead’s In Rainbows and the trip-hop of Massive Attack. At the same time however, they steer quite well-clear of being derivative. The guitar riff of ‘The Sundown Bears’ brings a welcome, organic contrast to the electronic beats, and the vocals, which wouldn’t be out of place on a Fleet Foxes album, are left to wash over you.

Levy left for Rio in September and is currently on his year abroad, but in January the duo will be reuniting in the UK to play a couple of gigs, with at least one of them in Oxford to serve as a belated EP launch. After that, they’ll be more performances over Easter.  “Once Jack is back in the UK we’re going to really take the bull by the horns,” Wright told me. The two are constantly writing music, and they’re keen to get back in the studio “at some point in the next year.”

Rainbow Shark’s debut EP is out on 10th December, and is currently available for pre-order on their bandcamp here, and to stream on their soundcloud page here. 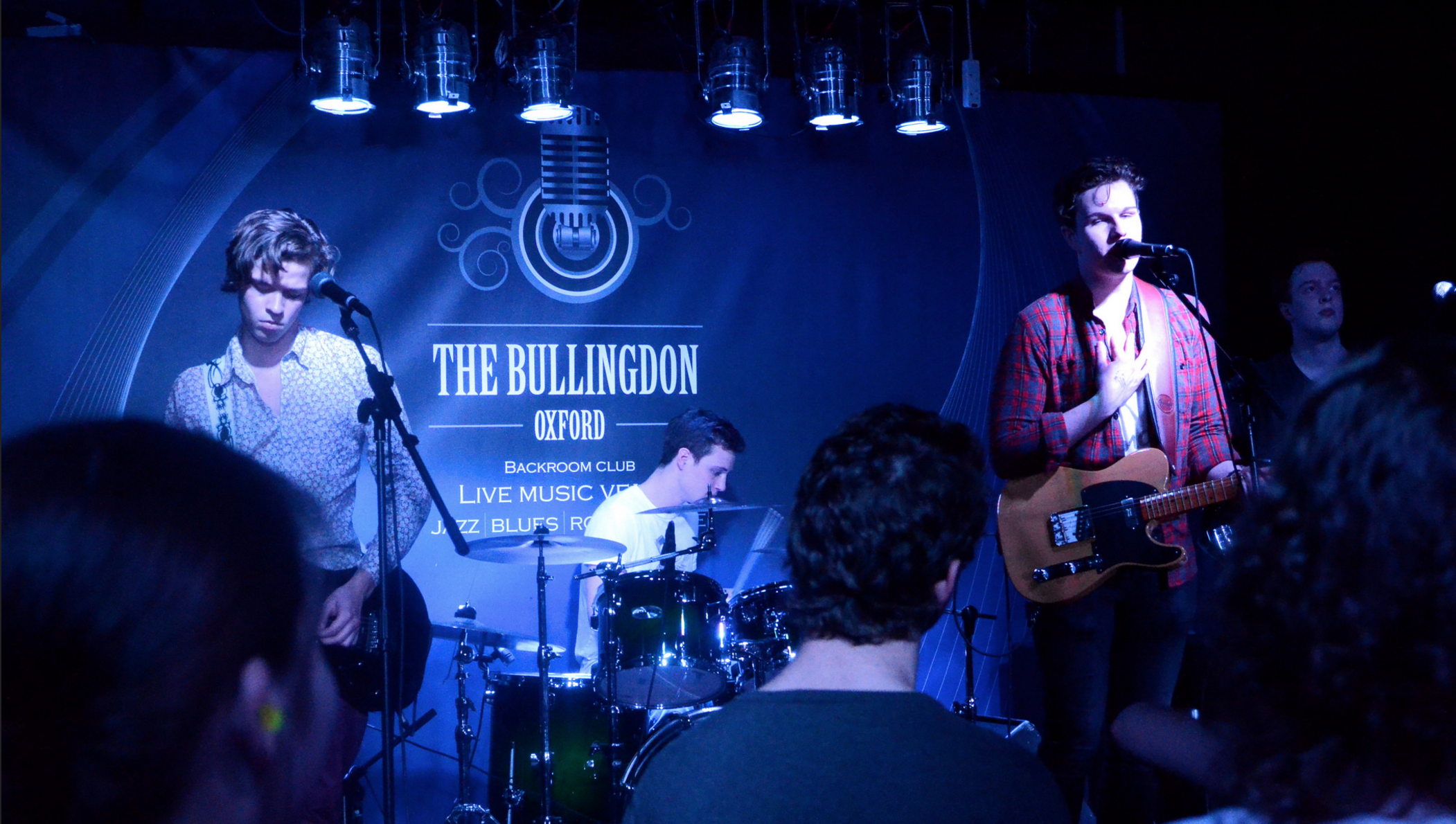