Our pseudonymous bluestocking sexplorers take a stroll into the labyrinth of the jealous mind.

Being jealous isn’t any fun at all. It’s one of the bleak occasions when the dark little voice in your head may well be right, and the more you express what you are feeling to your partner, the more likely you may be to drive them away. However, as you may have gathered, neither Aggie nor Edna is currently in a monogamous relationship. While we both sometimes miss having a person you know will be there when it’s four in the morning and you’re suddenly convinced that you have bowel cancer, we’re mostly enjoying exploring all the kinds of love, sex and affection that we can experience outside of that, and hope that this will be useful in learning not to be possessive over people.

Although we don’t know what we want in the future, at the moment we are both trying our hands (and mouths, and cunts) at polyamory. Polyamory is different from non-monogamy and casual sex in the way that it involves being open to loving relationships with more than one person at a time. Edna says she feels like an octopus of love, stretching out her many tentacles to embrace the masses. Aggie feels that each of the times she’s believed herself to be IN LOVE has been so different that none of them were even really the same emotion (Edna advises readers that identifying emotions is not Aggie’s strong point, and what she calls ‘love’ others might be more likely to refer to as lust, hunger, or ennui).

While there are some who belong firmly within the non-sexual categories of those we love – close relatives, friend’s monogamous partners and childhood pets – it can be exciting to have people in your life who career wildly across the boundaries of the different kinds of love that we can feel. Some of our deepest friendships are those which have at different points involved mixtures of friendship, lust and romance. Aggie’s dearest friend holds a Guinness World Record for being the Straightest Woman in the World, yet they still reminisce fondly about the one time they had a threesome. And that’s fine.

Another great thing about having a heart that’s open to more than one is that, while our opinions differ over whether it makes it harder or easier to feel really deeply for people, it definitely has an effect on how much you get hurt. When you don’t rely entirely on one person it can be a lot easier to handle rejection. This weekend Aggie had the MDMA-fuelled revelation that someone she has been crushing on/sleeping with on and off for several years is just never going to feel the same way. On the other hand, she also spent the whole night dancing wildly and making out with two beautiful girls whom she loves so much that it sometimes makes her chest hurt a little bit.

This has become a bit of a habit this term – every time Aggie has been really drunk this term she has returned home and confessed her love for someone different to her bemused roommate. Edna is working on turning a gay male friend. Aggie and a ‘friend’ are scouting for potential library-sex spots. Edna is trying to calculate in which order to seduce people in the same friendship group in order to create minimal drama. So diffuse are the arcs of our romantic and sexual narratives that even the confessed and totally one-way crush of one of your authors on the other hasn’t really been a problem (Aggie – ‘I find you very attractive’. Edna – *giggles and changes the subject*). It’s magical. Why not join us in loving as many amazing, sexy, funny, loving people as you can from the bottom of your slutty little souls? Come and introduce yourselves – We’re the girls stumbling around Oxford bleeding heat from our hearts and cunts like incontinent puppies: messy but endearing.

The secret diary of a Diary Girl… 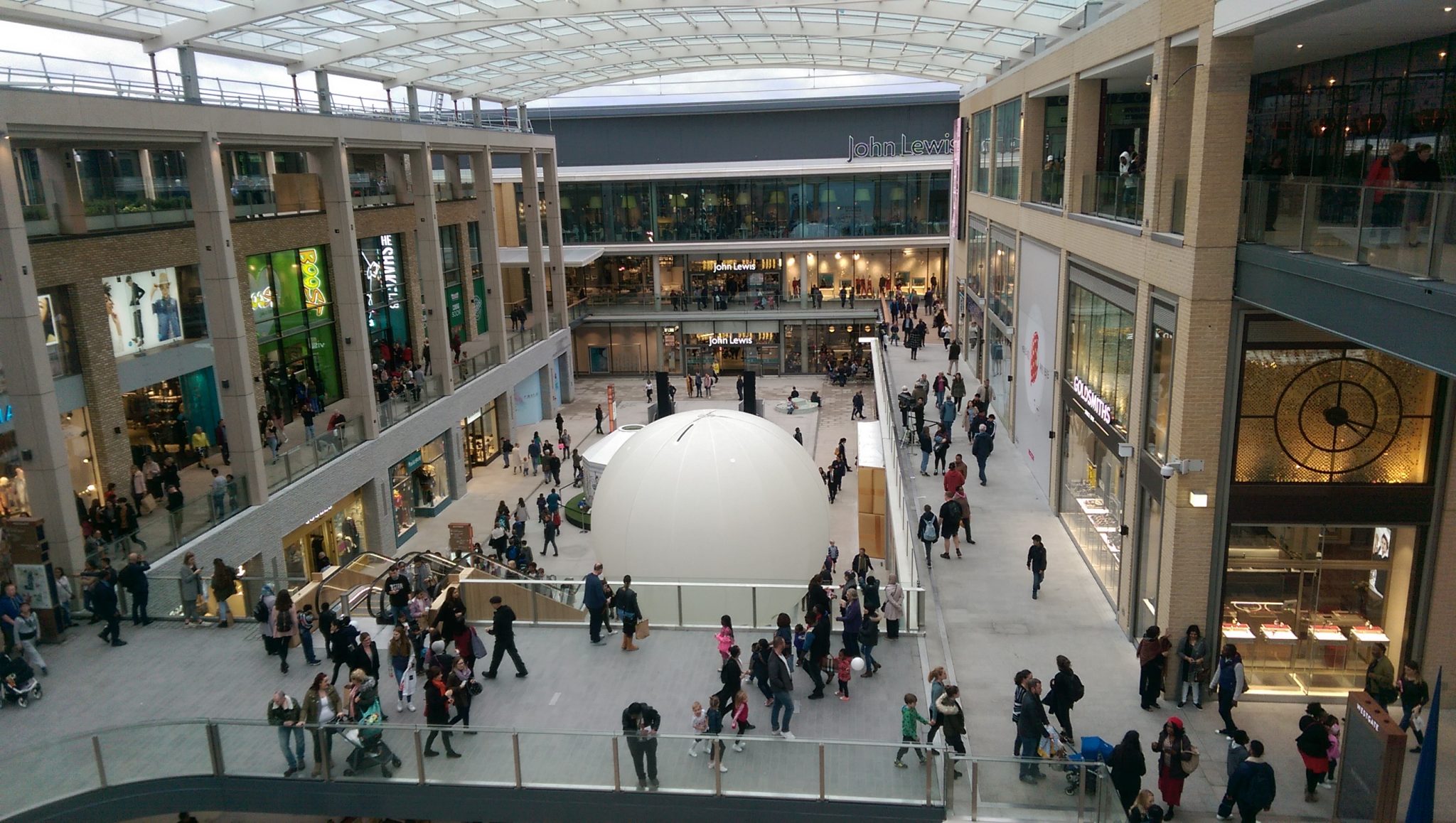 Why don’t we have a dream?