Rebecca Roughan goes on a Long journey in search of Romance & Adventure, but finds a three-star stand-up comedy gig instead.

When Josie Long – feminist comedienne, Fringe veteran and LMH alumni, gets it right, she gets it very right.   She’s charming and witty.  Any affectations she has are cool and bright, making her appear refreshingly earnest.  However, it is revealed near the opening of the show that she has already deceived her audience.  Long admits that (barring frequent references to a jaunt-of-a-lifetime up Mount Kenya) the show isn’t really about romance OR adventure.  The title is a cynical ploy to sell tickets, because “who wouldn’t want to see a show about romance and adventure?”

Stripped of all pretences and without a hook, it’s difficult to tell what the show is actually ‘about’ at all.  There’s certainly a political line that runs through (gags which alternated between detrimental and commendable), but really the show’s uncertain focus seems to be uncertainty itself.  Uncertainty in relationships, activism, even in temperature.  (Cellar, when not packed out with sweaty hipsters, transpires to be surprisingly cool, yet Long under the glare of the lights layers up and whips her jumper off again several times).

Though stand-up should never shy away from political discussion, much of the show veers off into diatribe and too often Long’s recurring didactic tone felt accusatory.  The crucial problem was an inconsistency of humour; Long’s wry political comments and truly wonderful imitation of Ed Miliband (casting him as a socialist godfather) were as exact as they were enchanting.   However, other targets for mockery were simply lauded “ the baddies”, as she moaned that it was “all so unfair”.

Her comedic delivery is marked with unusual eccentricities.  For example. one particular trick of Long’s, a sultry film noir murmur – whether in quoting her own words with a twist, or adding fresh humour to Jay Z’s 99 Problems – had the effect of injecting some personality into the act.   When adding a spin of her own to situations, Long truly shines as an engaging stand-up but her tendency to rehash opinions in a manner that seems (however, well-meaning) to be based upon a pantomime villain view of the world, causes the show to fall rather flat.

The Next Best Thing 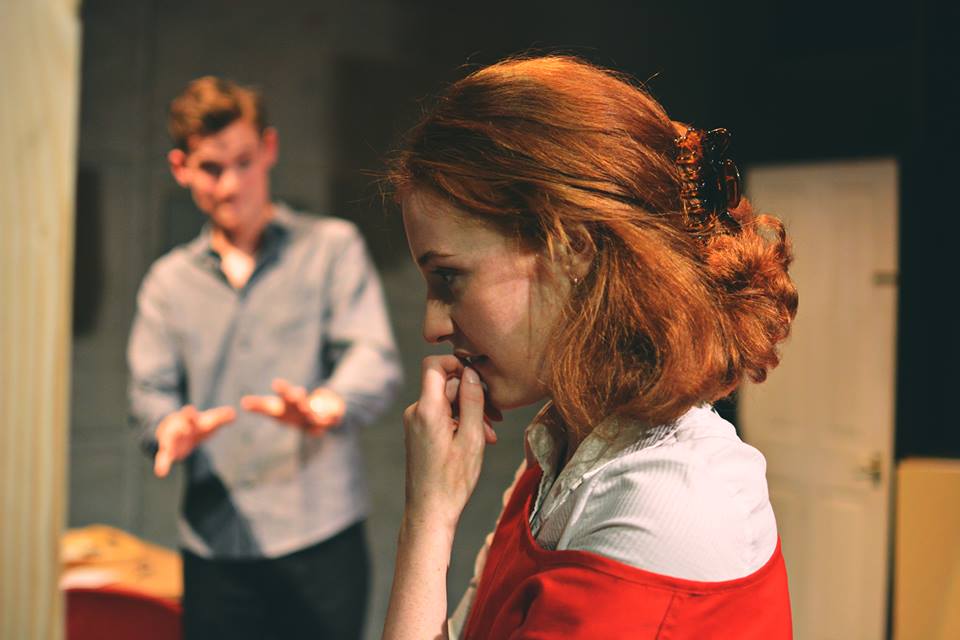 An interview with Grainne O’Mahony