You’d be forgiven for thinking Frightened Rabbit are unlikely to be a humorous bunch.

The Scottish indie folk-rockers were propelled to cult fame following their second album, Midnight Organ Fight which was riven with intense bleakness and startling emotional candour. While things did take a slight upbeat turn in subsequent albums, they nonetheless remain a band synonymous with the melancholic elements of the human condition.

So with the launch this week of a familiarly emotional single ‘The Woodpile’ ahead of their upcoming fourth album Pedestrian Verse, can we expect much of the same from the Frightened Rabbits?

Lead vocalist and lyricist Scott Hutchison replies: “It’s been three years since the last album so there’s been a lot of steps forward. You can expect a lot of familiar aspects, certainly a lot of progression into new territories. It’s achieved some of the things we’d been trying to achieve on previous records but does it all better. I think it’s a more refined and interesting version of what we’ve been doing in the past.”

Predictably, Scott adds that we’re unlikely to hear anything too jovial:  “There’s a fair bit of  bleakness involved. Lyrically I’ve taken it back to something more akin to Midnight Organ Fight. Hopefully my actual writing has improved, and the themes have been more fully realised than in that record.”

I ask Scott what the key influences underpinning the album are. He replies: “There are a lot [of influences] and it changes with every song. I try and bring whatever I’ve been listening to into the record, and use small reference points rather than nabbing a whole sound. It’s much better to throw lots and lots of stuff into the pot and see what comes out. So [there are] a wide range of influences, but I go back to the same ones often; I love Death Cab for Cutie, I do love The Shins. Lyrically I love the Scottish writer Aidan Moffat – he was in Arab Strap, he’s a massive influence on my writing.”

Perhaps surprisingly for such an overtly Scottish group, one of the Frabbits’ biggest fanbases lies 3000 miles away from the band’s origins in Glasgow. Having completed a staggering ten tours of the USA, Americans remain some of their most ardent supporters. But is this just because those Yanks lap up all things Celtic in their famed desire to reconnect with their roots? Scott laughs. “That is a big thing! We get that a lot, there’s a sense of ancestry. [For] a lot of Americans  their heritage is certainly in Scotland or Ireland…but there’s also a sense of the history of Scottish music being quite connected as well with American folk and American country. At the core of what we do is country folk music which we fit into a different realm when we go in the studio. What we do is quite folky and definitely has a Celtic influence.”

So what are the differences between US and UK audiences? “There’s not a huge difference. It’s a well known fact that Americans can be quite a lot more vocal than people in Britain. They like to lose themselves in it a bit more unabashedly and whoop and holler – they’re a bit more vocal in their appreciation at times. We’re lucky that our reception has been growing and becoming stronger and stronger. “

But sure to make any proud Scot swell with pride, Scott adds: “But there’s not a huge difference, especially in Scotland. That’s probably the best audience we could play to anywhere. As far as Scotland goes, they’re winning!”

On a different note, I wonder whether Scott’s attitude to songwriting has shifted over the years, given the emotional honesty he relies on. He replies sagely: “Well it does change. I think the one thing that changed for me inbetween the records is that when I was writing Midnight Organ Fight there was no audience and there was no one listening to us; I was just writing in my  bedroom, essentially just for me and a few friends. But what happens then, once that comes out, you start to get an audience and all the things that were once private thoughts are very public so… I felt like I had to reign it in a bit. But then when I’d written [Winter of Mixed Drinks, which was less favourably reviewed] I realised that perhaps hadn’t been such a good move. So then moving into this one, my approach has changed back into not editing or censuring myself for the sake of my private life… Before I used to write all the music myself but now other guys in the band have been filtering in. Its the first time we’ve written as a band and its a massive step for us. That’s probably one of the main differences between this record and anything we’ve done in the past.”

Prior to forming Frightened Rabbit as a solo project in 2003, Scott studied at Glasgow School of Art. I ask whether this served as a creative training ground for his vivid lyrical imagery. Scott explains: “The one thing I learned from being at art school…[was that] making art slowly began to feel a bit phoney and fake. I soon realised that the most honest mode of expression I had was in fact, in songwriting. I realised music was the thing I wanted to much more seriously pursue than art. I couldn’t feel that connection with art. So when it came to songwriting there was just this sigh of relief that there was something I was able to feel natural about.”  Tenuously I ask if this is perhaps related to highly commercialised nature of today’s art scene? Scott isn’t so sure. “There’s something about the experience of music, you can let yourself go a lot more than art. There’s something a lot more natural and free that isn’t present in a lot of art.”

Certainly this emotional freshness and liberation is very clerly evident in many Frabbit songs. Bleak and cold as a Glasgow winter night, their music is nevertheless tempered by a dimly perceptible folky warmth. Not to sound hyperbolic, but there are surely few bands who rival Frightened Rabbit’s knack for this peculiar lyrical frankness and musical intensity. 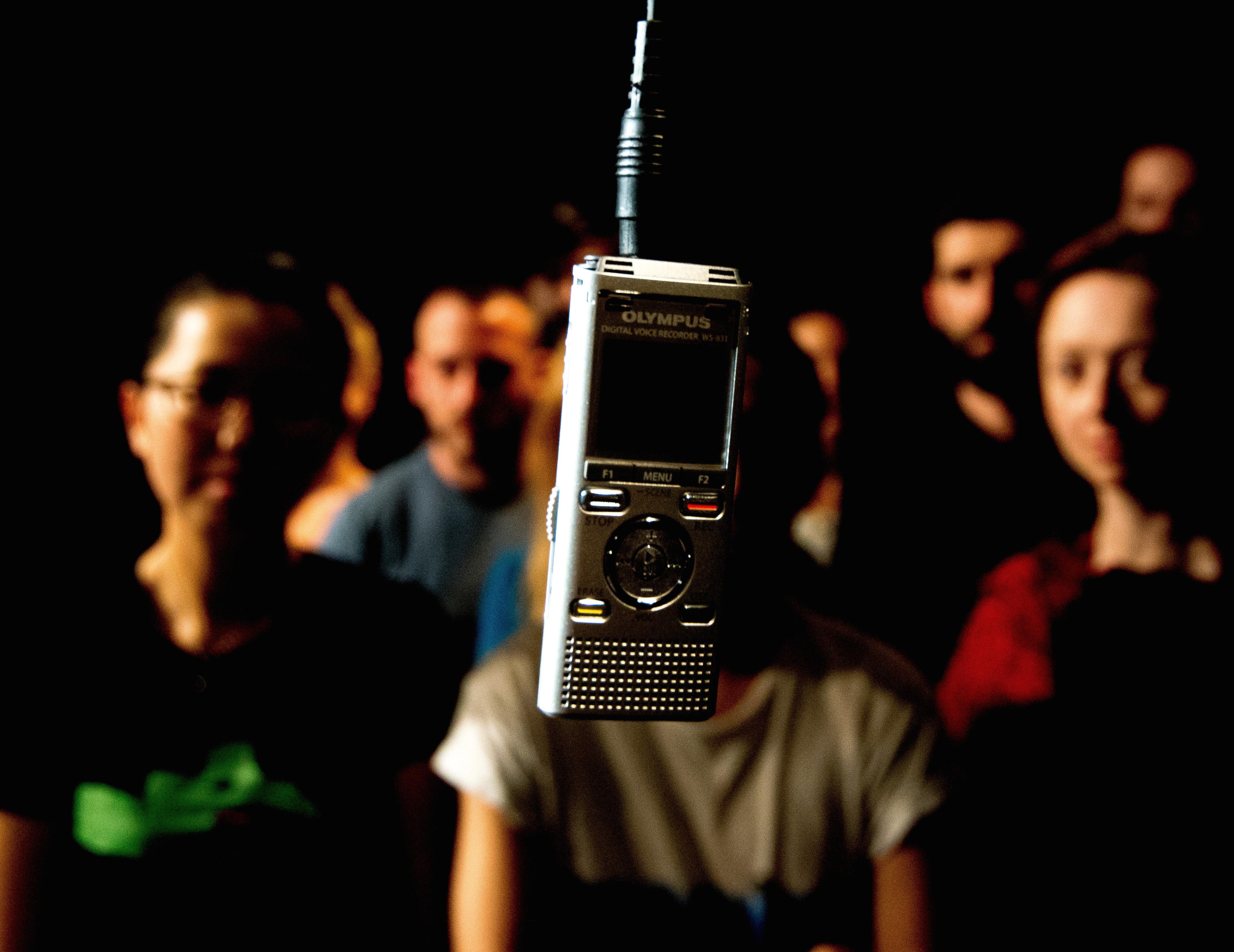 Interview Ramin Gray: “There is some delicious irony in turning up without any actors” 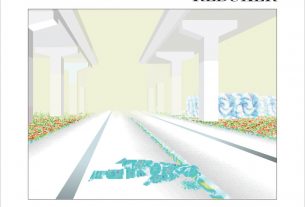