Sir Patrick Stewart has dropped a hint that he will be getting hitched to girlfriend Sunny Ozell.

The Star Trek actor referred to his partner of three years as his “fiancée” in an interview with The Oxford Student following his speech at the Oxford Union on Tuesday.

Ozell, an American jazz singer, has been romantically linked with the 72-year-old since 2009 and could become his third wife.

Speaking about his relationship with the 35-year-old, Stewart said: “I live in deepest, darkest West Salfordshire but my fiancée is from Nevada and all of a sudden I am once again living in Brooklyn, New York.”

While he mentioned his partner during his address in the Union’s debating chamber, Stewart did not refer to their relationship status. The actor explained how he and Ozell, who was in the audience for the talk, came to meet.

“I think it’s kind of appropriate – and, I don’t know, I shall learn later – to point out that sitting here listening to this is the person that agreed to have a date with me having seen me play Macbeth on that stage,” he said.

Stewart has tied the knot twice previously. He had two children, Daniel and Sophie, with first wife Sheila Falconer before the couple divorced in 1990. He married film producer Wendy Neuss in 2000 but the pair split in 2003.

During his Oxford Union speech the highly-acclaimed actor talked about his career, which ranges from Shakespeare to appearances in the X-Men movie franchise. 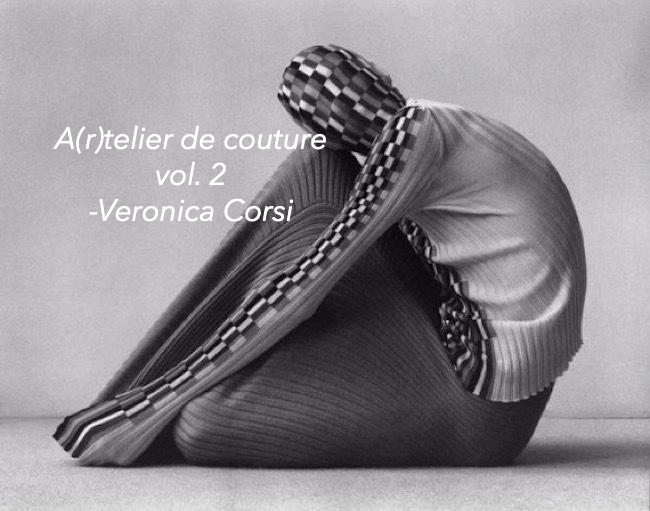 Lazing on a sunny afternoon

Another Stabbing on Cowley Rd