It is a truth universally acknowledged that vodka is disgusting. All vodka is disgusting. Whether it’s Tesco’s Own for under a tenner, or a 400 quid golden chalice of quadruple-filtered, chilled Slavonic elixir, the results are almost indistinguishable. I don’t care how glorious your packaging, Russian Standard, you’re still marketing overpriced weed-killer.

This is, in many ways, a shame. There is no cheaper or more effective way for a young lady or gentleman to lose their dignity, clothes, and contents of their stomach (in other words, have a good time) than to consume a large amount of this liquid within a short amount of time.

And so, through the slow progress of evolution, we have evolved the skill of mixing, to tame this vile beast. But there seems to be no ready solution; to blot out the vodka’s taste requires a herculean amount of mixer, which in turn makes it about as alcoholic as three-day-old apple juice.

No matter which mixer is employed (short of blowing five quid on a cocktail), this Catch-22 of alcoholism remains. Vodka and coke, vodka and lemonade, vodka and orange juice (particularly unpleasant), vodka and water (it’ll surprise you), vodka and Fanta or whatever, the same problem exists.

Except with one. Apple Tango. Add vodka and a wondrous nectar is concoted. No other Tango, and no other apple-based fizzy drink, will produce this dizzying, beautiful. splendiferous result. It is a smooth, seductive mix; drink enough of it and you’ll think yourself equally smooth and seductive. Just try it. Vodka will never be the same again. 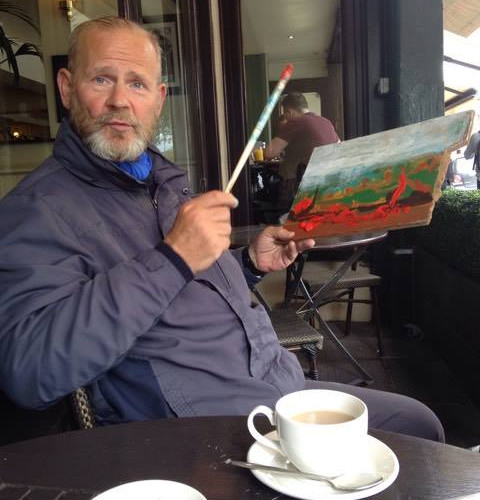 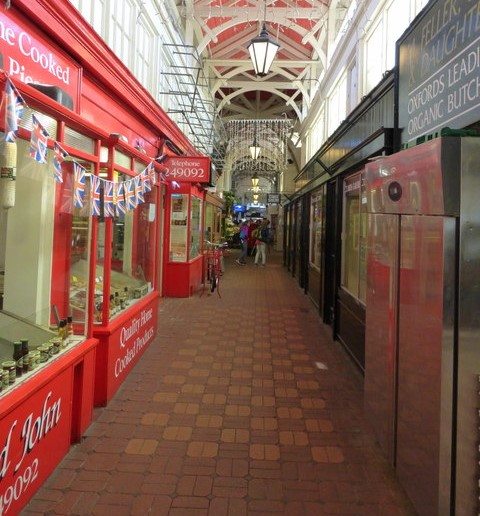