If you were paying attention in your Biology lessons at school, you will know that mitochondria are the ‘powerhouse’ of the cell, meeting the cell’s energy needs through respiration. If you were really paying attention, you may also remember that when fertilisation occurs, all the mitochondria come from the mother’s egg and none from the father’s sperm, therefore can only be passed down the maternal line.

The strange thing about mitochondria is that they are, in a sense, bacteria living inside our cells. About 1.5 million years ago, a large cell engulfed a bacterium but never finished digesting it and instead the cell found it could suddenly start using oxygen to get more energy out of its food.

Although over time evolution has changed the bacterium into the quite different mitochondrion that we know today, there are still clues to its mysterious past. Most importantly, mitochondria still have their own DNA.

At the end of last year, Camus et al. published a paper suggesting that the unusual inheritance of mitochondrial DNA may be to blame for the difference in life expectancy between the sexes. In many animals, including humans, females outlive males, i.e. males are more affected by ageing-related mutations. But how does this work? We need a crash course in natural selection.

To recap, we have mitochondrial genes passed down through females that are inside both males and females. Any mutation that harms the female will be selected against, but any mutation that harms just the male will stick around, and be passed on through the female line which is blissfully unaware of the effect it is having on the unsuspecting opposite sex. These mutations accumulate until we see the difference in ageing patterns between the sexes.

Until recently this was just an idea, but we didn’t know if mitochondria could actually make such a big impact on ageing. Then Camus et al. turned to every researcher’s favourite animal: the fruit fly. They found numerous mutations across the mitochondria that caused male ageing but not female ageing meaning this is a real effect after all.

There are still many questions left unanswered. For example, a mother’s fitness is also partly determined by her sons’ fitnesses so harming the son may also harm the mother. But for now, it’s a great step forward and may allow us to find and treat the mitochondrial cause behind male health problems. 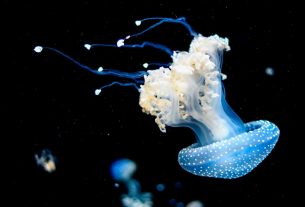 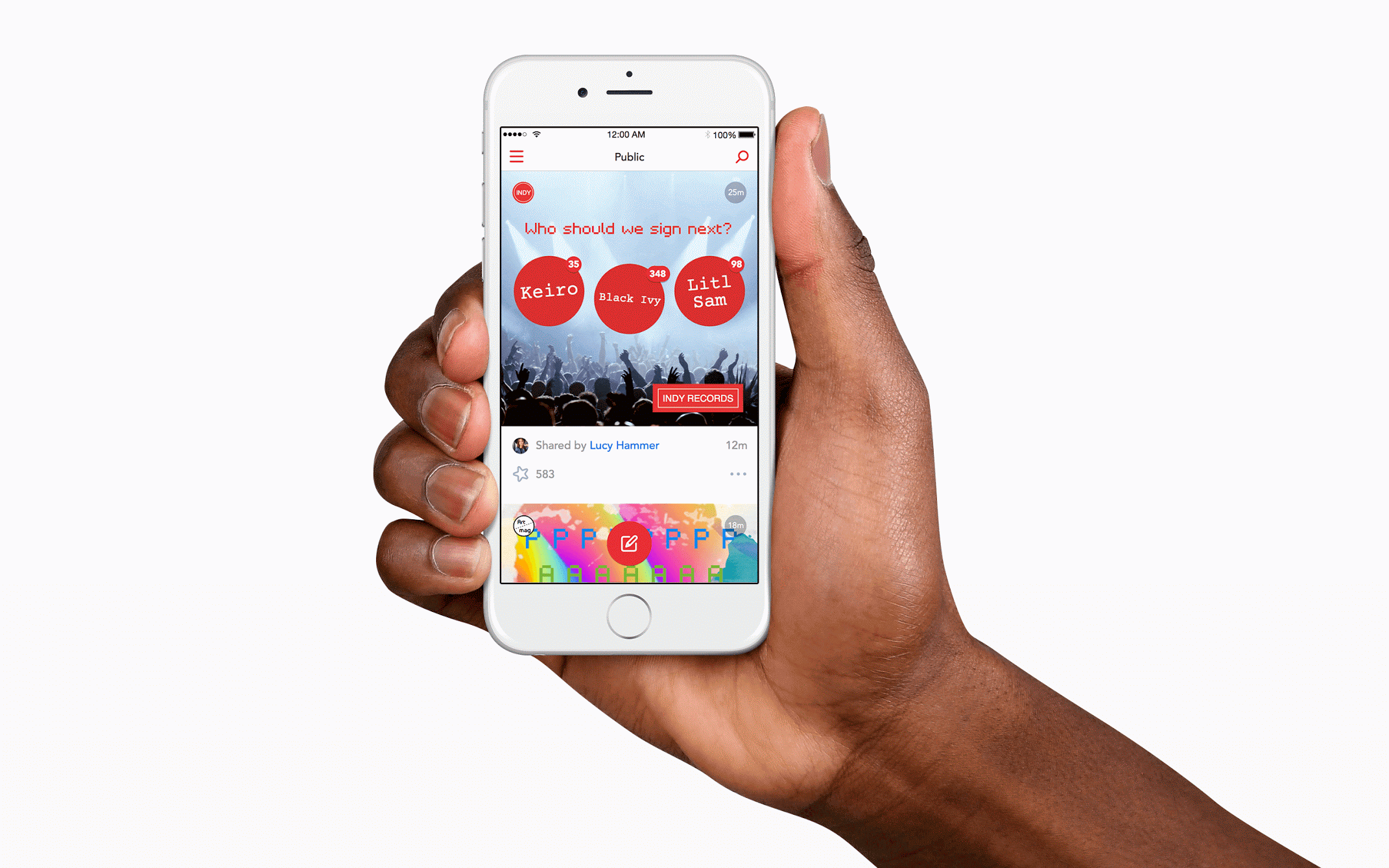 The First Step to a Self-Aware Machine