Wadham Student Union has this week passed a motion to introduce new guest-dinners every Friday, in order to encourage “a more social and unique experience to look forward to at the end of the week.”

The motion, which originally contained a controversial clause “Encouraging diners to wear gowns over normal dress”, was passed after many amendments were made to reflect concerns expressed by those within the SU.

The controversial clause was removed after around an hour of discussion caused by intense debate between students, with some arguing against the gown clause, stating that it was an embodiment of the class system and should thus be shunned.

Wadham SU president Jahnavi Emmanuel commented on the gown clause, saying: “There could not have been more fervent rejection to the prospect of wearing gowns, saying grace and standing for Fellows being incorporated into our dining experience at Wadham.

“The vast majority of students are proud to belong to a college with the values, history and reputation that we have – the lack of formal hall is an important symbol of this.”

“The informality of our dining is much prized in the College and in keeping with its continuing liberal tradition.”

However, not all students shared this opinion, with one Wadhamite commenting that he thought gowns would be a good addition to Hall.  They argued that there were good reasons for re-introducing gowns, including making “the Friday mealw feel more special, a sense of community and pride, and as an Oxford tradition.”

The anonymous student was annoyed by the amendments, which, they claimed, were pushed through by “a small group of people who were particularly against it.”

This interpretation of events was repeated by Ali Hazrati, one of the proposers of the motion, who commented that he “strongly disagreed” with the arguments being used against introducing gowns.

He explained, however, that he accepted the amendment in order for the motion to pass. He commented: “The raison d’être of this motion was to facilitate the creation of a weekly dining event to which we could invite friends and family. The amended proposal is in line with this aim.”

After being heavily amended, this goal was achieved with the final motion mandating the SU President to approach College to ask for a guest dinner to be available to students once a week, with the alternative of eating in the canteen at the standard price still available on guest-dinner nights.

Prior to this motion, guest dinners only happened on relatively rare occasions each term, with usually only one in Trinity term.

Many Wadhamites agreed with Hazrati that an increased number of guest dinners would be beneficial for students.  Paul Smale, a third year E&M student at Wadham argued: “it will be nice to be able to take guests to a three course meal any week, rather than having to wait for a guest dinner.”

However, there are still outstanding questions about whether the kitchens will be able to deal with the increased amount of cooking necessary to run both a guest dinner and normal cafeteria service.

As Jahnavi Emmanuel explains: “In second term, there are Subject Dinners (for each subject) running from 4th week onwards, and the same applies in third term for Schools Dinners. The kitchen is therefore under quite a lot of strain already.”

Guest dinners are usually priced at £14.50 and it remains to be seen whether this price will change, although the expectation is that it will remain the same for the near future. 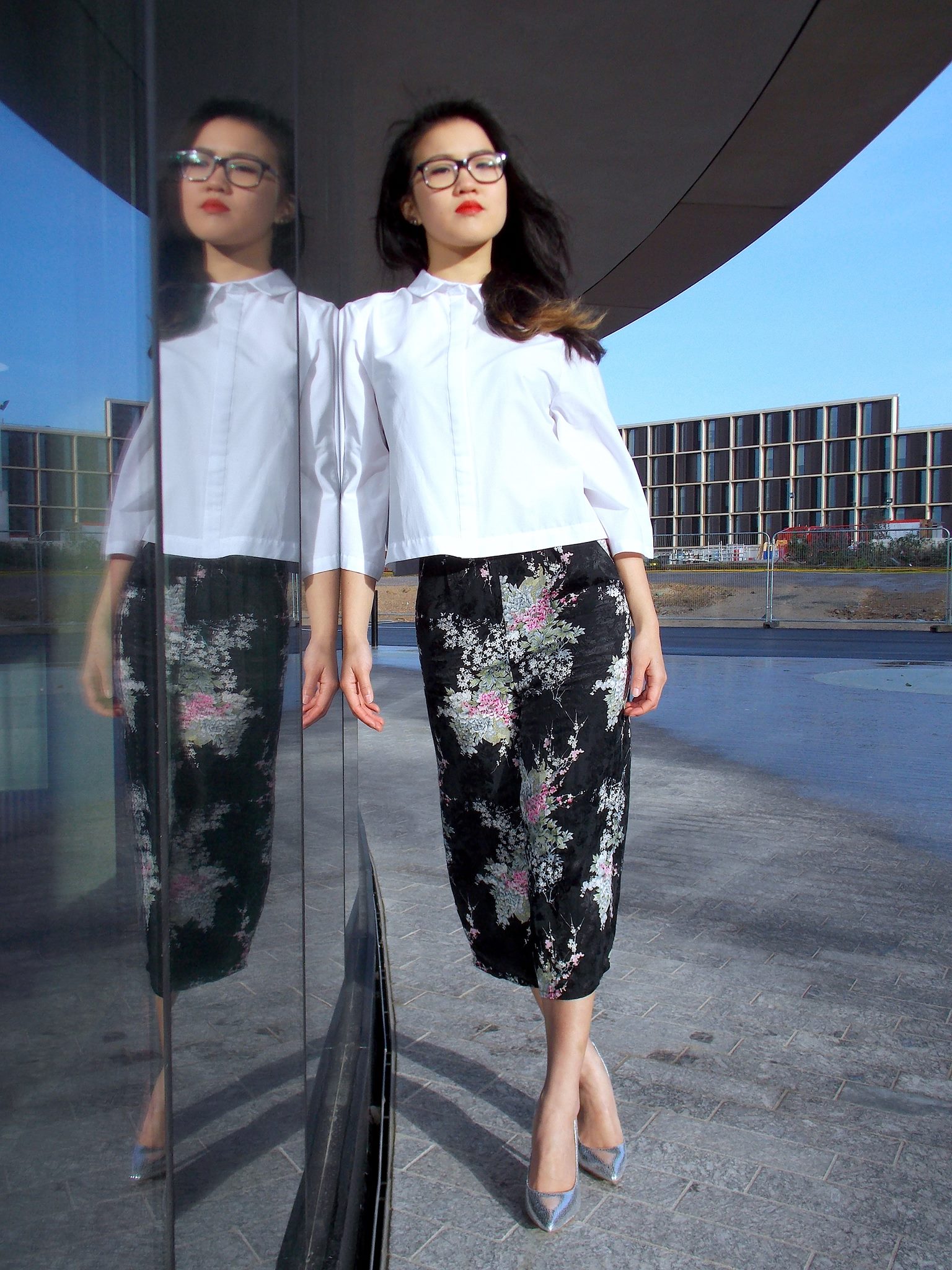