A Cowley newsagent has been fined £9,000 for selling potentially lethal bootleg vodka.

The Iffley News shop stocked the counterfeit ‘Arctic Ice’ vodka, which was found to contain over 32mg per 100ml of propan-2-ol, five times the legal limit.

According to Trading Standards Officers, drinking a third of a bottle “could have lethal consequences”.  Seven bottles of the vodka were sold before the remaining stock was seized.

Richard Webb, Acting Head of the area’s Trading Standards team, commented: “This was a case of a ‘white van man’ turning up at the store and selling his alcohol at a very low price. We hope this sends out a message to other businesses that selling unsafe goods not only puts their customers at risk but can also lead to hefty punishments for them.”

Although Trading Standards Officers seized the vodka in December 2011 the shop, based on the Iffley Road, was only hit with the fine at Oxford Magistrates’ Court last Friday.

As well as being charged £4,000 for stocking the drink, the shop was fined a further £1,000 for not being able to identify the supplier. Additionally, Mohammed Uddin, company director, and Mohammed Kadir, company secretary, were each fined £2,000.

In a campaign against counterfeit alcohol staged last year, Trading Standards found that nearly half the off-licenses they visited stocked illegal liquor. The figure has been on the rise, as businesses try to survive the recession by buying cheaper products to cut their costs and boost sales.

Anu Prashar, a Trading Standards spokesperson, said students anxious to avoid buying counterfeit alcohol should examine their purchases for glue marks around labels, labels which are not straight or that have spelling mistakes, labels being one on top of another, and bottles of the same product either in non-standard packaging, or with their contents filled to different levels. 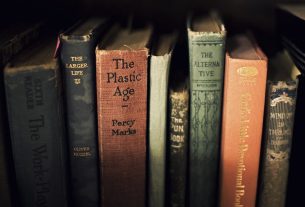 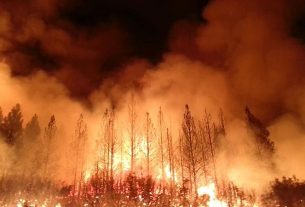 The Malcontent on: The End of the World