Environmentalists confronted Prince Charles during a visit to Oxford over concerns that planned student accommodation will destroy a valuable natural environment.

On Monday, the Prince made a visit to the Said Business School, where he officially opened their new “green” wing.

Upon arrival around 25 campaigners greeted him, in what they called “a peaceful and orderly protest”. They went on to deliver a letter to him detailing their concerns about the new development.

The protest group’s demands concern the Castle Mill development near the Port Meadow site, which on its completion will provide 312 student rooms. Port Meadow is a “Site of Special Scientific Interest”, forming part of a larger “Special Area of Conservation”, and is also a popular spot for local birdwatchers.

The group are asking for construction of the building to be suspended, and for the final height of the building to be reduced by two stories. They claim the current plans will have “a ruinous impact” on the views from Port Meadow. The protest group also claim that the plans were not sufficiently publicised to local residents in the earlier stages of planning permission.

However changing the height of the buildings according to the group’s demands would reduce the number of rooms available by around 120.

A spokesperson for the University commented: “The skyline of our city, in keeping with the history of Oxford itself, is a constantly evolving blend of the old and the new, the natural and the built. Castle Mill will provide accommodation for hundreds of students, thereby reducing pressure on Oxford’s constricted rental housing market. It will do so by reusing a former railway site, rather than encroaching on undeveloped land.

“We recognise that the Castle Mill development has aroused some strong feelings and that these have every right to be heard.

“The University has acted in good faith throughout and in line with proper procedures as laid down by the relevant authorities for all the planning and building phases of the project.”

However, Toby Porter, spokesperson for the protest group, and an alumnus of Christ Church, commented: “We think that it is unacceptable that so many thousands of Oxford residents, many hundreds of whom are members of the University, should have a timeless experience of Port Meadow and the famous Dreaming Spires views of our city spoiled by a lack of thought at those immediately involved with this development.”

Whilst praising the decision to build on the old railway site, he said: “The fact remains that the huge majority of people were entirely unaware of any planning application, let alone approval, until the buildings started to go up”.

“Its (sic) time an institution that purports to be one of the world’s top learning institutions showed that it can learn from the public dismay and protest. Had the University listened to protests when they really started in September, this could have been fixed at a fraction of the cost.”

In response to the campaigner’s efforts the city council will review the future of the development on Thursday 7th February. 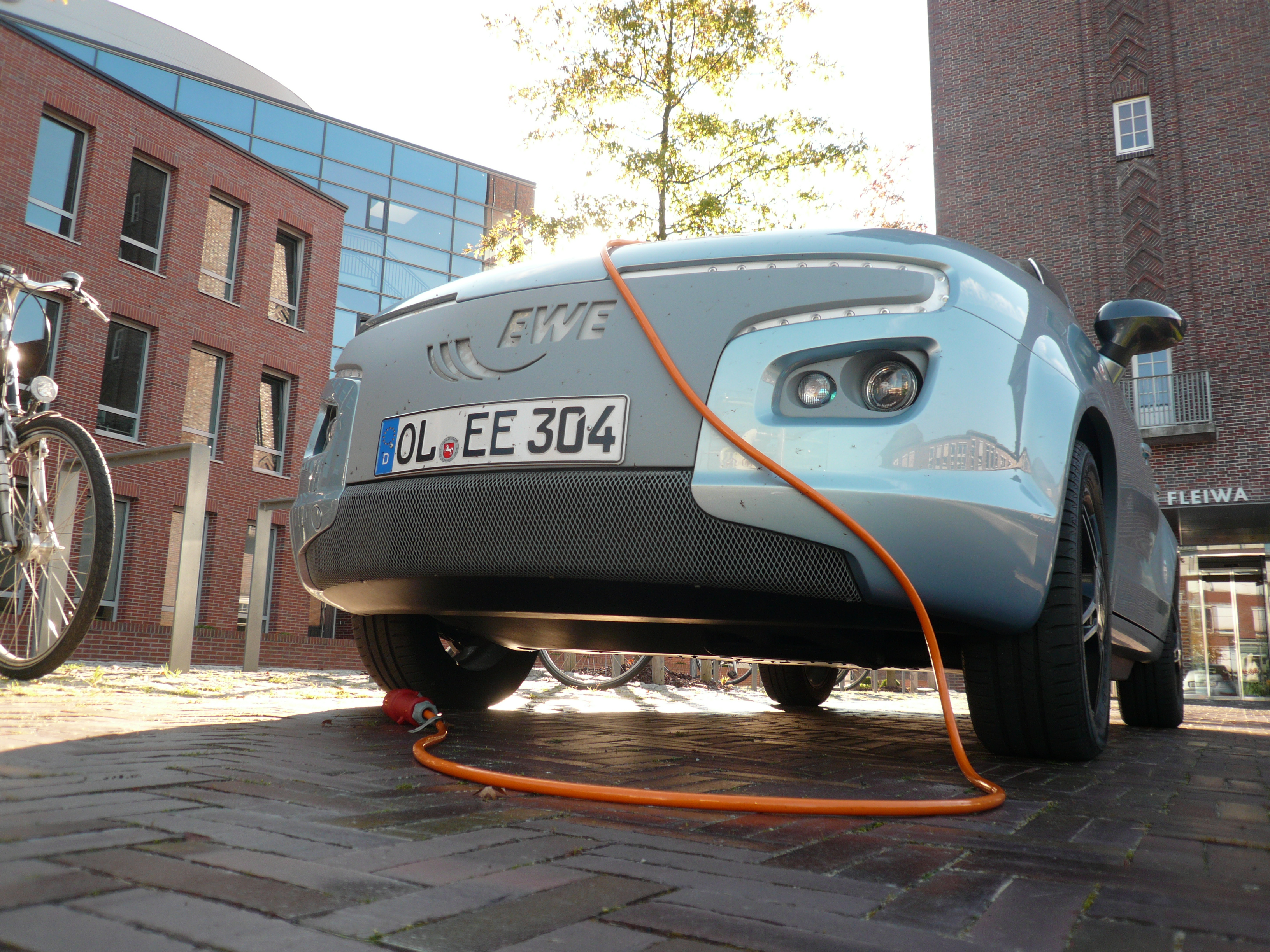