KT Tunstall was my life in year eight. I loved her. In fact, when I was thirteen and my sister took me to see KT play in the Roundhouse in London I think that it was the best day of my life as I’d known it. I even started spelling my name ‘HT’ for a while, until somebody pointed out that I just wasn’t quite cool enough to pull it off.

Yes, KT was cool in 2004. In my mind however, as soon as she stops existing as the product of that very year then the spell is broken. After all, she had stripy hair, rainbow suspenders and a guitar with sparkly stuff on it- all things that were brilliant in 2004 but should not exist outside it.

As with her image so too with her music; Eye to the Telescope remains perfection, but after that she tried to be a bit too much of a rock star and it didn’t quite work.

And so waves of nostalgia pour over me every time a KT Tunstall track sneaks into my shuffle, and she is my failsafe cure to both hangover and really-bad-day-syndrome. This is why she’s a ‘guilty’ pleasure of mine; I selfishly protect the associations her music has for me by only ever listening to it alone.

KT Tunstall also stopped being trendy round about the time that ‘trendy’ stopped being hip, so there really is an aspect of plain old embarrassment.

Unfortunately those innocent associations couldn’t be protected forever. I mean, when’s the last time you thought what ‘Black Horse And The Cherry Tree’ might actually be about? It was a bit depressing when that bombshell hit me.

A decade in and still flying the cape! 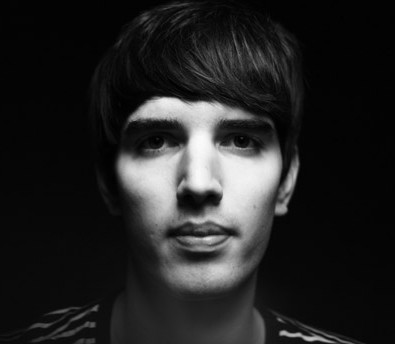 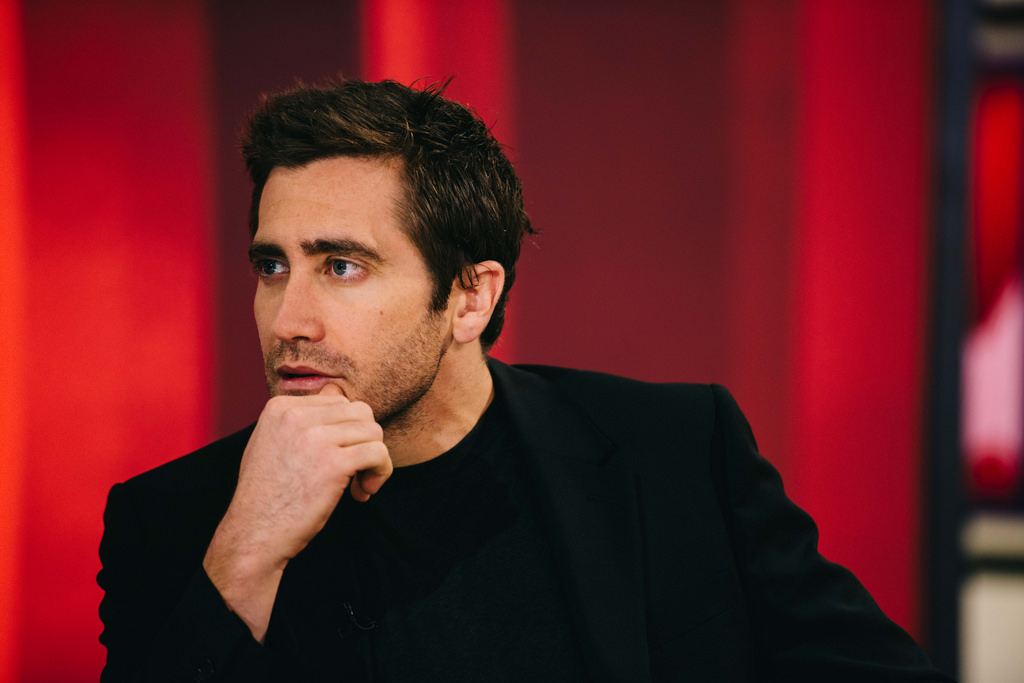