For a Scottish band so lauded by American audiences, it’s surprising that Frightened Rabbit haven’t encountered greater recognition over here in the UK.  And all the more surprising seeing that their brand of angsty, anthemic indie rock is surely more than palatable to a music milieu saturated with not-too-dissimilar sounding Mumford & Sons.

Pedestrian Verse is the Glasgow-based quintet’s fourth album, (and leaving 2007’s dismally forgettable Singing the Greys behind) marks a noticeable departure from the intense emotional frankness of Midnight Organ Fight, and the smoother and sunnier The Winter of Mixed Drinks which followed.

Certainly, Scott Hutchison’s rugged, plaintive vocals have been sharpened up and refined somewhat. The arresting honesty and stark bleakness which characterised Midnight Organ Fight has most certainly not been eradicated, but it is certainly not so palpably evident.

‘Holy’ is driven by a resounding bassline, while ‘Backyard Skulls’ showcases the ambition underpinning this album, clearly aiming at  uplifting stadium rock but just falling a little short in the execution.

Meanwhile, ‘Late March, Death March’ and ‘State Hospital’ probably constitute the stand-out tracks on the album. The brilliant, soaring refrain and propulsive drumming of the former is deeply reminiscent of Arcade Fire at their tip-top best. ‘State Hospital’ will probably please more die-hard Frabbit fans; its heartfelt, stoic vocals combined with its themes of drunkenness and melancholy culminating in an unrestrained climax hurling us back to gloriously recognisable, traditional Frightened Rabbit territory.

It’s clear therefore, that Pedestrian Verse represents an overwhelmingly solid and watertight addition to the Frightened Rabbit repertoire. Overarchingly coherent, emotionally robust, and utterly thrilling in parts, the album is only let down by its occasional excursions into overly-ambitious waters. They might be seduced by the desire for sound of stadium-filling scope, but Frightened Rabbit remain most powerful when they stay closest to their more humble, indie-folk roots and harness the elegiac clarity of Hutchinson’s raw and perenially poignant vocals.

If you want more, why not check out our Interview with Frightened Rabbit? 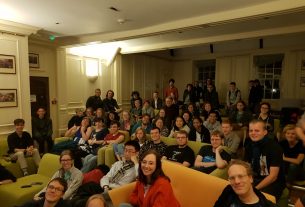 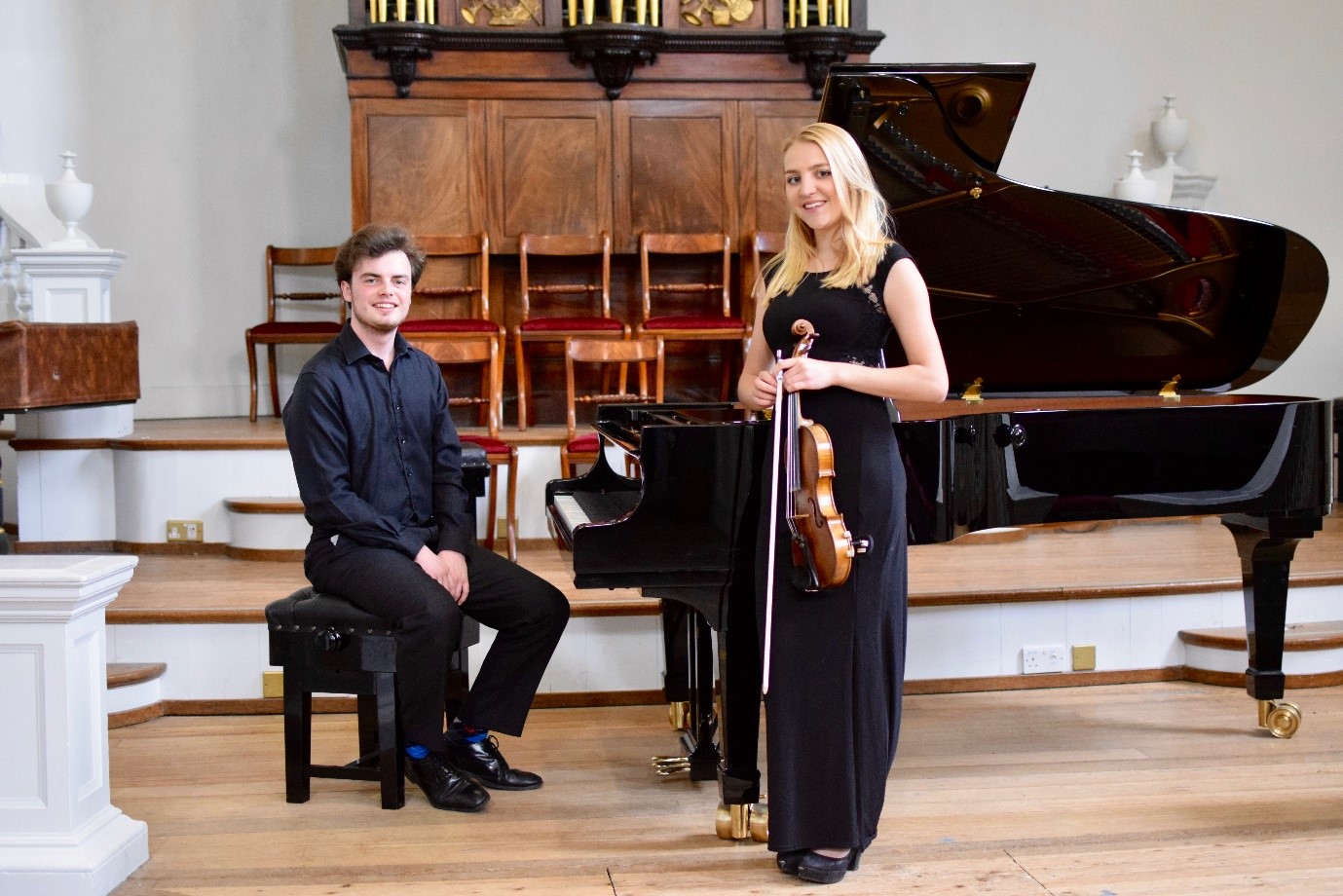 Tom and Athena: raising the bar for student music-making