What do we mean when we say a ‘loud shirt’?  A shirt doesn’t actually make noise. And how can a voice be soft? Or tastes be sharp?  Our senses are largely thought to be separate, but we use cross-modal metaphors (that combine descriptions from different senses) like these all the time.

And our senses might not be as separate as we might think.  Studies have shown that lemon drinks taste better in yellow containers, and strawberry mousse tastes sweeter on a white plate compared to a black plate. Input from sight affects taste perception.

An extreme example of this is synaesthesia.  People with synaesthesia have a different sensory representation to ‘normal’ people.  Most often, this takes the form of seeing numbers or letters as certain colours (known as grapheme-colour synaesthesia).  More elaborate examples include mixing smell and touch – smelling a certain smell will make some synaesthetes feel a specific 3D shape.

These sensations are complex and detailed, and very consistent within people over time, though the pairings of sensations vary considerably between people.  There are some regularities: most synaesthetes say O is white and X is black, but the exact colour or sensation is normally unique to the synaesthete.

Synaesthesia is not just imagination, it’s a genuine effect: when grapheme-colour synaesthetes view black and white numbers or letters, colour areas of the brain are active, which doesn’t happen when we simply imagine seeing colour.

There are several explanations for this, including a failure to ‘prune’ connections between neurons in early development. If connections between sensory regions in the brain were accidentally not destroyed, this could cause too much cross-talk between these areas, for example if the number region is connected to the colour region this could lead to numbers being seen as coloured.

Synaesthesia is an extreme example of cross-modal perception, but we perceive everything cross-modally to some extent.  Senses don’t work in isolation; they affect each other, allowing a fuller, more complete picture of the world to be built up. 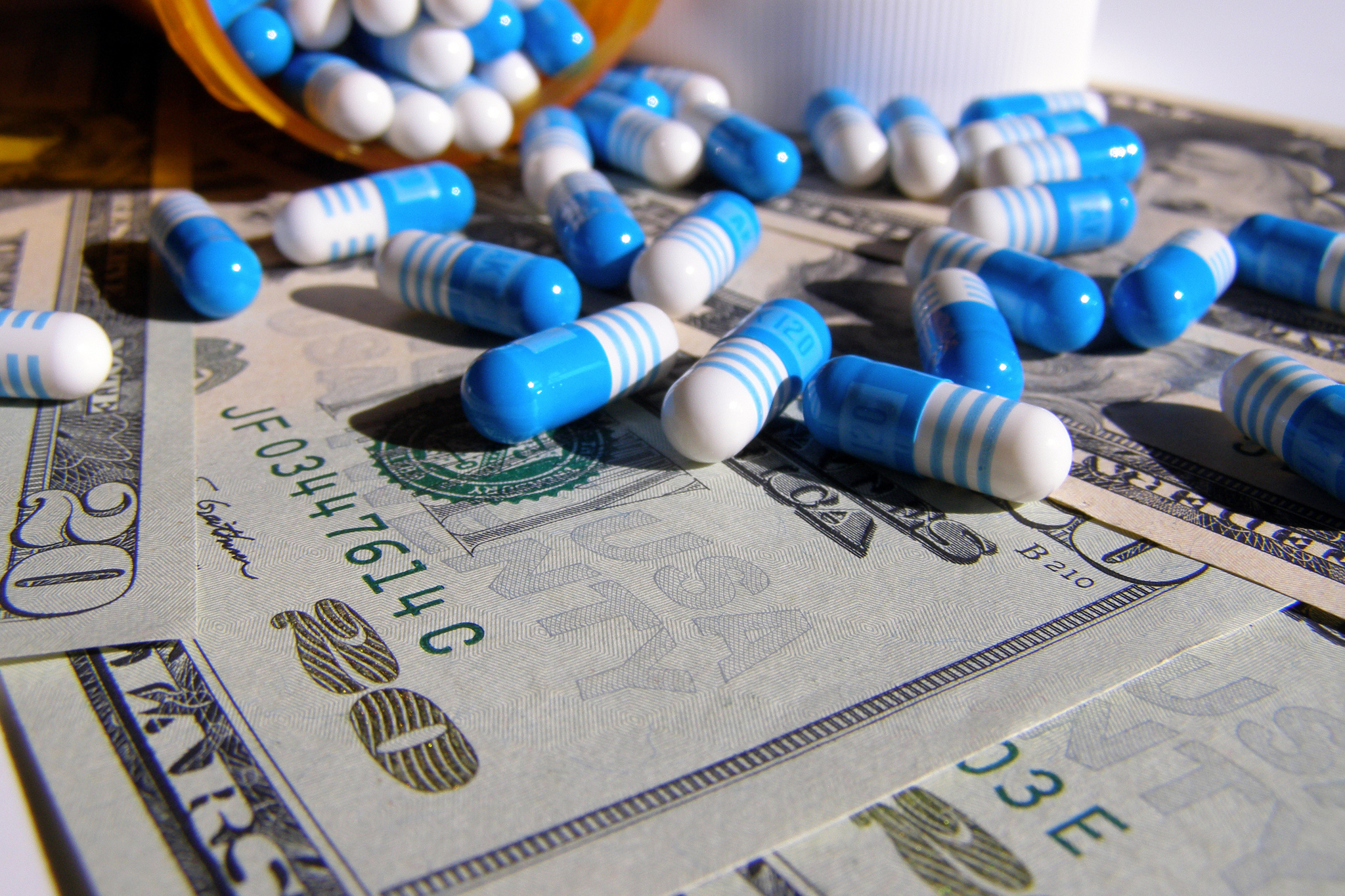 Money for something: the importance of cost, benefit and evidence regarding expensive drugs on the NHS 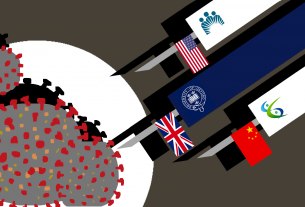 The Big 5: which vaccine could end COVID-19?