Robert Zemeckis has been out of the game for almost ten years. Even as he messed around with Beowulf and The Polar Express, people still looked back at his pinnacle, watched his mastery behind Castaway. It was only a matter of time, surely, before he came back, before he took over the helm of a live action camera. The only question was whether he would be the same director he was before. In Flight, he achieves a solid retort. While still not truly outstanding, it is stylish, often superbly shot and packs a glorious performance from Denzel Washington.

Flight follows the path of Whip Whittaker (Denzel Washington), a pilot for SouthJet Airways who is more than a little unusual. The film’s opening shot is a blurry swathe of limber legs and bare breasts, Whip lying back in bed, casually smoking a cigarette, surrounded by the clink of empty beer bottles. He gets up, eyes blurry and slowly refocusing, realises that he has a flight in roughly two hours and so casually snorts a line of cocaine. Not that it seems to affect his ability to fly a plane. The film’s major setpiece is over and done in the first twenty minutes: a riveting, visceral sequence in which Whip’s plane suffers a malfunction and heads into a vertical nosedive. The plane sequence is simply outstanding, as we watch Whip roll the plane upside down, flip it back around and then land it in a splintering mess in an open field. He saves 96 lives. He’s a hero. To quote the film, ‘no other pilot could have done what he did.’

And that’s the problem. Whip is confident, he’s arrogant, he knows that he can fly a plane intoxicated and coked up. He doesn’t realise that he has a serious drinking problem. And it is this problem, his fascination with drink and the way that it ruins the life around him, that is the pivot of the film.

Denzel is phenomenal. It is a return of sorts for him too; he hasn’t had an Oscar nomination since Training Day, but here he really shines. We watch as he struggles to follow his lawyer’s most basic request; simply to stay sober in the weeks before the review into why he was flying the plane drunk. He thinks he can stop any time that he wants to, that he has a handle on his drinking, and that everyone around him is out to get him. It is all done with subtlety; his confidence, his self-deception, his beautifully handled self-loathing and pain.

Zemeckis has also not lost his ability to bring out great performances from his side actors. Kelly Reilly is fantastic as a heroin-abusing masseuse, John Goodman pulls off one of the most inappropriately funny  cameos you are likely to see, and James Badge Dale has a truly moving cameo for just five minutes as a cancer patient in the hospital where Whip is admitted after the crash.

But for all this, the film lacks a little steel in the middle, where it tends to just meander a bit. At points, there’s that slight feeling that the run time is only to hold out the inevitable court scene at the end, to maybe give Denzel more material to work with, to showcase Don Cheadle as more than an inconsequential lawyer. The end, when it comes, is very Hollywood, a redemption act that cannot have been a surprise to many in the audience. Even though the film never manages to keep up with its blitzkrieg opening, it makes up for it with often great acting and an experienced touch behind the camera. Zemeckis has room to improve, but I’m glad he’s back. 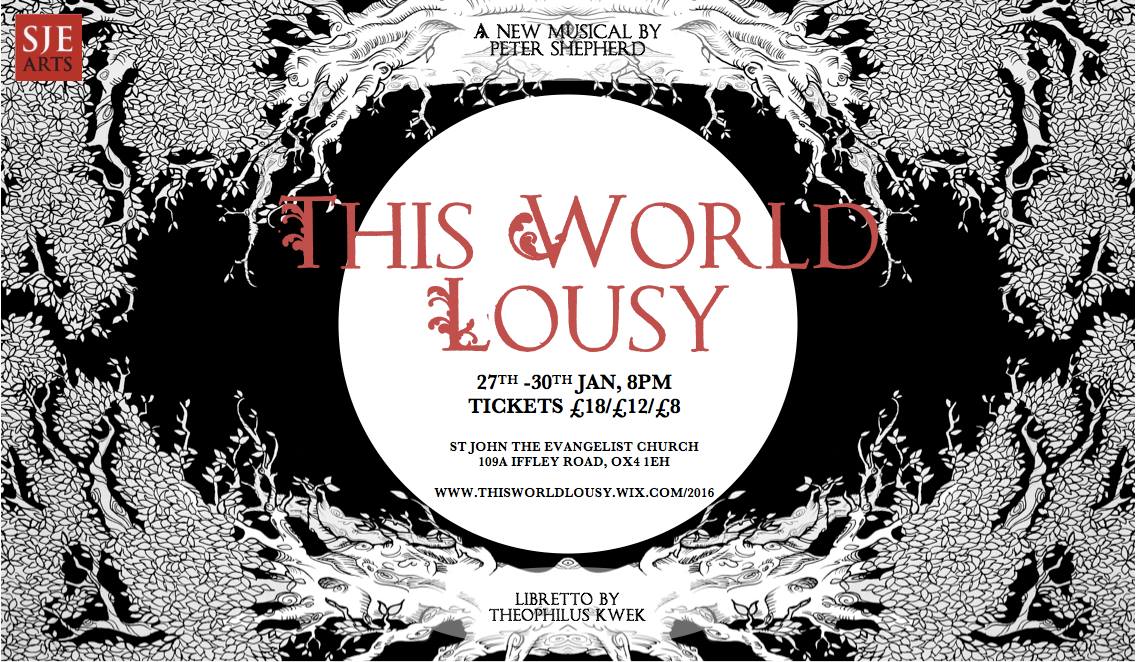 Watch out for the party!