When you think of the many times when you walk in the streets of Oxford in a state of boisterous intoxication at night, you can imagine that there must be a local resident or two being woken up by the noise of discordant singing and wondering to themselves why they haven’t already moved out of this city infested with so-called students more preoccupied with drinking than studying. You’d think that this would be a relatively recent phenomenon, caused by the inexorable nationwide decline in the quality of students. In the past, university students should be the scholarly elite buried in books all the time. In the age of popular education and grade inflation, it is only natural that more students become the subject of disdain for local residents.

Surprisingly, student nowadays are much gentler than those of yesteryears. A look back at history will reveal the extent of the open hostility between town and gown. This Sunday marks 658th anniversary of the riots of St. Scholastica’s Day, where many students and locals died. The trigger of the riots was a dispute between two students and a taverner on 10th February, 1355. The two students, named Walter Spryngeheuse and Roger de Chestefield, were having a drink at Swyndolnestok Tavern, near the corner of St.Aldate’s and Queen Street. The quality of the wine was not up to their standards, and when the students decided that verbal insults were not enough, they literally poured their dissatisfaction onto the taverner John Croidon by throwing the liquid in his face. The conflict escalated when Croidon got assualted by the students.

Croidon was not going to put up with this. He got the townspeople on his side, and eventually the mayor John de Bereford had to step in. The mayor had no power over students, so he asked the Chancellor of the university Humphrey de Cherlton to arrest the two students, who rang the bells of St. Mary’s to resist facing their due. In a great act of solidarity, about two hundred students responded to the two student’s plea of help. Some accounts claim that the students attacked the mayor. The day ended without any deaths as the townspeople backed down.

The following is a reminder of the fact that every historical source is biased. Accounts differ on the development of the events, so we will never know for certain which side provoked which side first. Let’s just say that the townspeople started it all for the sake of continuing the story. Some of them hid in St. Giles Church and attacked the students with bow and arrow. Others coming from the countryside marched into the city with black banners. Students did not have enough weapons to resist the rage of countrymen, who stormed into premises of the university and wrecked “havoc, havoc”, part of the slogan they cried out in their protests. Eventually, 63 students and a number of locals died. Surviving students left Oxford in terror. The townsmen were victorious.

Not so quick. If they were victorious, why does the university still exist?

King Edward thought preserving the university would be valuable for the country, so he made concessions, such as granting impunity to those students who committed crimes in the riots. He also ordered that an annual commemoratory mass, which the mayor and other important townspeople had to attend, to be held from that year onwards. They were to each offer a penny for every student who died in the riots. The penance, intended to be used partly as scholarship for the poor, was not corrected for inflation and if it still continued today, it would have been laughably meagre. In 1852, the mayor had the foresight to flatly refuse to pay, and so somehow this whole thing was forgotten and now students and locals live in peace.

There is animosity between town and gown in other university cities as well, but none other than Oxford can claim to have as violent a chapter in history as St. Scholastica’s Day. 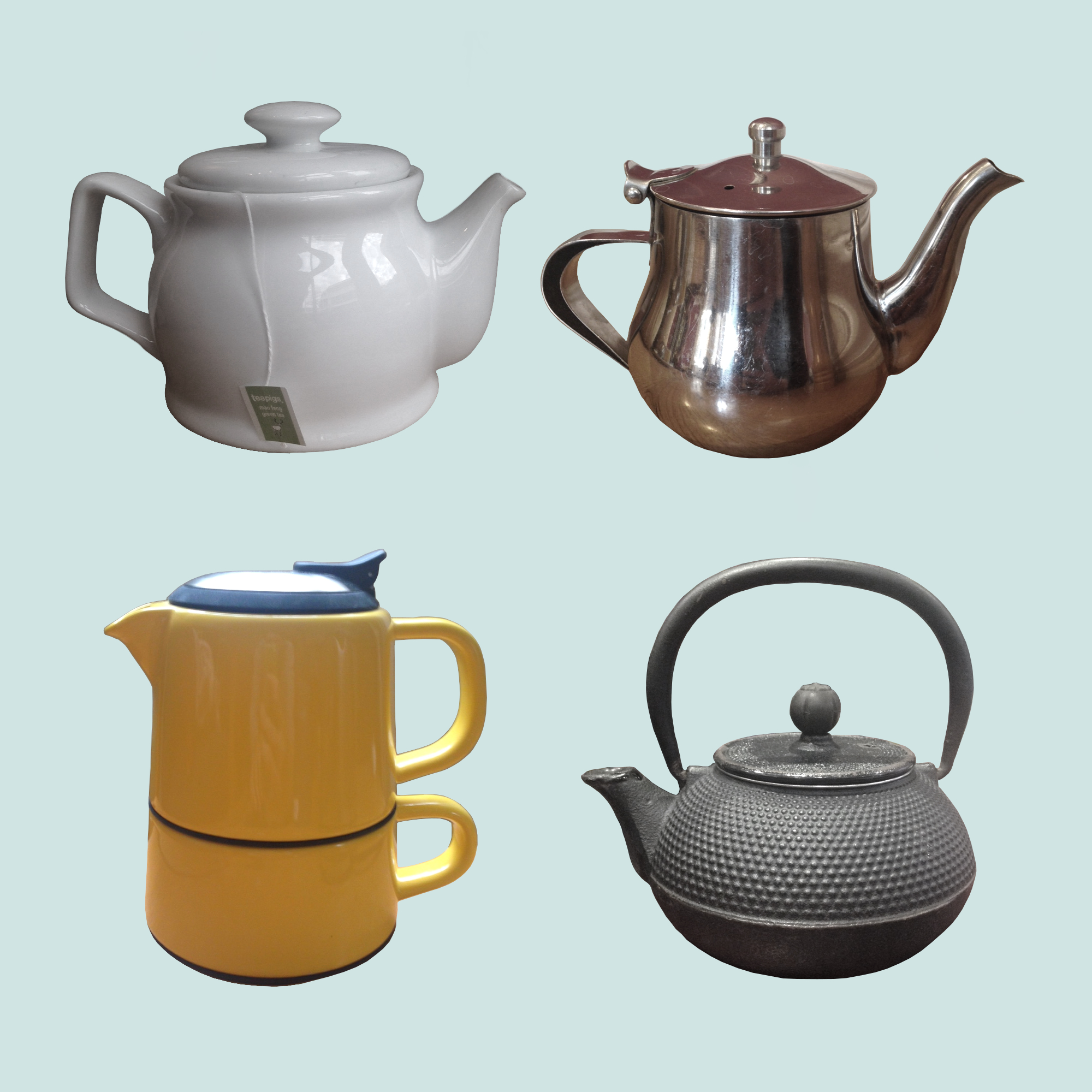 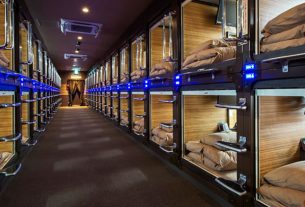 My experience in a Japanese capsule hotel