At some point over the past five years, there must have been a right-wing coup at the BBC. The news team there seem to have joined forces with the Torygraph and the Daily Hate in forcing the idea upon us, that there is a widespread opposition, both among politicians and among the public, to extending marriage to same-sex couples. My, my, how desperate the polls and the spins, and how desperate the pleas. But, at the House of Commons, equality for gay couples won the day by a 39% majority. Fairly representative of the country, I should think, and which, I imagine, makes most of you reading this piece very happy. If not—well, tough. Get used to it.

It was more interesting, however, to observe how the media handled the issue in the lead up to the debate, ever since the public consulation was announced by the condemned coalition. (Get it?) For, the semantics of how the stories were written, and the tangled terms of the issue handled, were inherently tied to the prejudices to which these stories pandered.

I have written for a fair few magazines whose clientèle is predominantly gay men, and, over the past two years, a consensus has emerged that to use the epithet ‘gay marriage’ was somewhat contrary to the very goal they were fighting for. Using ‘gay’ as a qualifying adjective automatically implied that marriage was strictly between a ‘man’ and a ‘woman’. So, they settled for ‘equal marriage.’ Soon, many leftwing newpapers and magazines followed suit, albeit inconsistently. To sell newspapers and get Google News citations, they go for ‘gay marriage’ in the headlines, but in the reports themselves, they have tended to avoid the term.

Not so in the right-wing press, which, after all, objected to the word ‘gay’ for a long time, and used instead that abominable combination of Greek and Latin, ‘homosexual.’ That the semantics matter becomes most clear in the readers’ comments that follow the biased stories. You’d think most who opposed equal marriage would quote the Bible as the source, but they’ve become far too clever for that. To use Leviticus is to pick-and-choose your biblical truths. Instead, the commonest ‘reason’ cited was the OED! The OED defines ‘marriage’ as that between a ‘man’ and a ‘woman,’ they quip, and that is that. So, ‘gay marriage’ is an oxymoron by default.

It is not the most intelligent of arguments, I grant you, but nor is it the least. It is true that most dictionaries do define marriage, whatever qualifications they give, as that between a man and a woman. OED, that other Bible, even in its most revised version online, says marriage is ‘the procedure by which two people become husband and wife,’ and ‘the condition of being a husband or wife.’ You can take comfort in that second ‘or,’ not in the first ‘and’. Worse still, there is a postscript directing us to ‘gay marriage,’ which is defined as a ‘relationship or bond between partners of the same sex which is likened to that between a married man and woman.’ Emphasis mine, of course. But ‘likened to’? So, ‘not exactly’?

The Oxford American Dictionary is more straightforward. Marriage ‘is the formal union of a man and a woman, though the word is merely ‘informal’ when used in the context of same-sex relationships. As for ‘gay marriage’? It’s a ‘legally recognised union’ between partners of the same sex. As in ‘legal’ but not ‘formal’? As in ‘not really’?

The Chambers 21st Century Dictionary does not even provide the courtesy OED has. Marriage, according to its definition, is strictly between two of the opposite sex. Whatever that means. So much for being in the 21st century. Webster’s, meanwhile, follows the OED, and says marriage for same-sex couples is merely ‘like’ that of ‘traditional marriage.’ You may think it historically fair to divide ‘gay marriage’ from ‘traditional marriage.’ I don’t. Besides, aren’t all traditions invented (again, get it?) and meant to be broken?

I haven’t bothered with any other dictionaries. This is bad enough.

So, while the right-wing press press on with their futile fight, would the main dictionaries of the world please move on to the present century? After all, did they ever define marriage as strictly that between a man and a woman of the same race, or the same faith, just because this country or that age or some nutters decided to place such vile restrictions? The same is true of gay people. It is not so much a re-definition as one more accurate and just. About time, too. 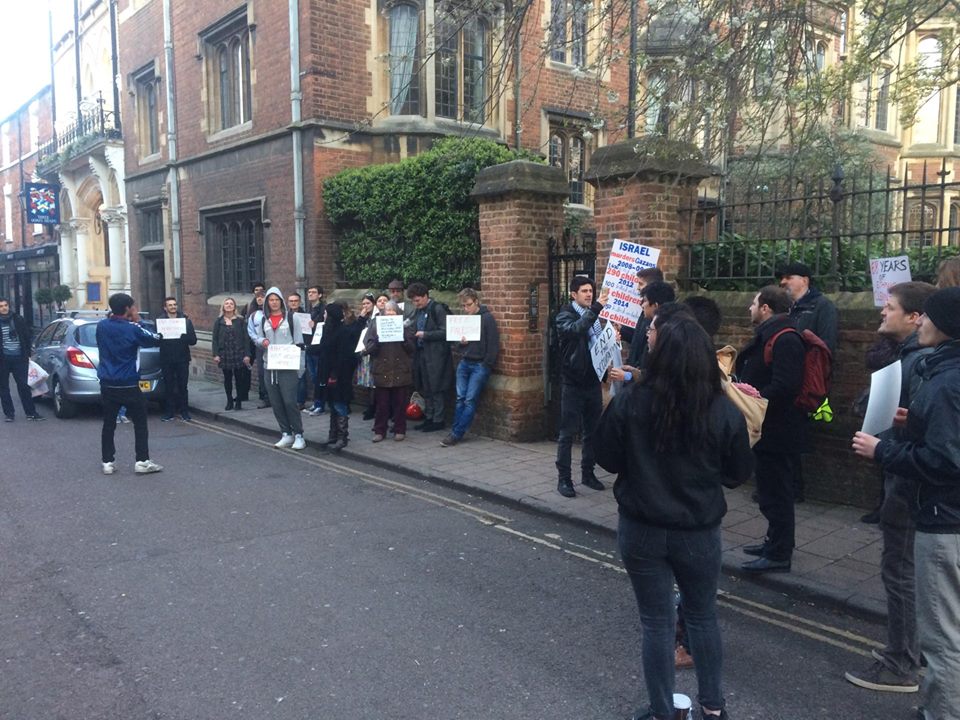