Last Tuesday night was a night of mixed success for O.U.A.B.C in the annual Town vs Gown event, winning three out of eight fights contested with “town” rivals from across the south of England. A full house saw the latest round of Oxford’s oldest rivalry, as 600 people crammed into the Union to watch the bouts.

The evening was opened by a win for O.U.A.B.C’s Julia Lee, beating Chantelle Julienne in three rounds. In a fight of high intensity the Oxford boxer’s accuracy, repeatedly scoring with straight shots to the head, led through to a comfortable unanimous win.

However, this was one of Oxford’s few bright spots against some very slick town boxers. Whilst credit must be given to Oxford’s coaches for trying to arrange challenging bouts for their fighters, the Blues sometimes paid the penalty in blood and wounds. Whilst Callum Pirie rightly triumphed over Tom Widdows of Emeralds Boxing club, recovering after a shaky first round to score consistently and powerful in the third to claim the win, Oxford’s only other win came after the dominant Mike Taylor, fighting for Tewkesbury, pulled up during the third round of his fight with Mikey Davis, after clearly winning the first two rounds.

Apart from this, the Blues were unsuccessful in their battles with the Town. Jamie Burke’s fight was ended in the third round by classy Emerald’s boxer Leo Swinfen, after receiving his third standing 8 count, despite having responded by forcing Swinfen to take an 8 count himself. After the crushing final hook left the brave Burke dazed, the ref jumped in to stop the contest. Team Captain Tom Eliaz, although fighting a close, tactical bout with huge crowd support, went down to his opponent Kristian Michniak in a narrow decision. After the bout, Michniak graciously praised his “tough, very tough” opponent, and the support inside the Union, which he described as “fantastic. The best crowd I’ve ever fought in front of.” Whilst Oxford’s boxers fought well and bravely, they struggled to overcome opponents who were aggressive and talented to match.

However, relief for Blues boxing fans was provided in the form of the intra-club bouts. Ian Holland, Jack Prescott and Denis Kent all won their bouts to stake a stronger claim to the varsity spots. Fiercely contested, these at least provided hope, as all the fighters involved battled hard to try and impress in the four weeks before the big night.

Whilst the night as a whole did  not go Oxford’s way, the event itself was spectacular. Spectators filed the debating chamber, on the gallery and on the floor, shouting support for the Blues fighters throughout. If nothing else is taken to Varsity, Oxford’s fantastic support will guarantee a good night. The count down for Cambridge begins now. 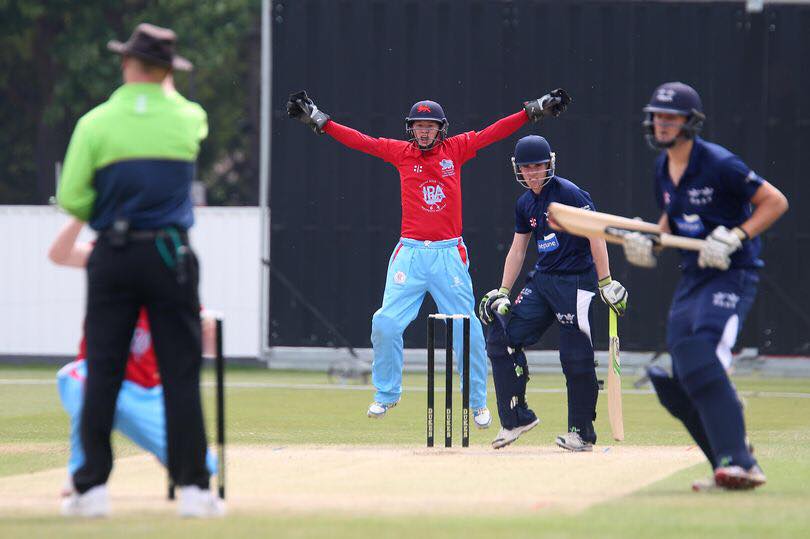 Netball Superleague: a sport shooting for the stars 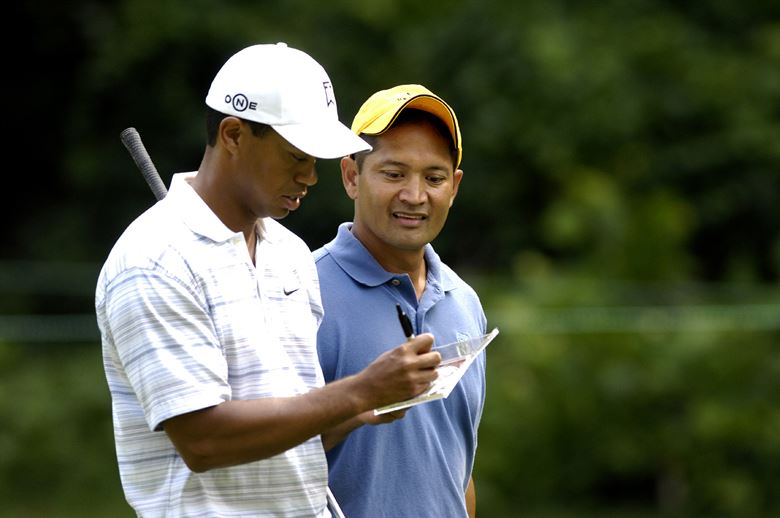