Apart from benign tribal rivalries exhibited in college JCRs during the six nations, nationalism is hardly fashionable in Oxford. Imagine that, in a moment of library-induced despair, you are transported to a concert.

The first music you hear is the tragic, guttural groans of Edward Elgar’s ‘cello concerto, followed by the heart rending strains of the first movement’s principal theme. The next work on the bill is Vaughan William’s Pastoral Symphony, and perhaps you can hear, in the hushed winds, arching harp, and plaintive violin, the sun rising on the British Empire over which, once upon a time, it apparently never set. By now you would hardly need a rousing chorus of ‘Jerusalem’, or Elgar’s ‘Nimrod’, to tell you what the theme of this concert might be.

Nationalism in music is one of those very most elusive things to define. To what extent is it the sound of the music, reflective of a collective sensibility, which engenders a nation’s stamp? Perhaps it is rather down to retrospective association, enforced over years of films and media, or maybe historical happenstance decreed that the premiere of a work coincide with nation-defining events. In any case, you might rightly feel that this hypothetical concert wasn’t particularly representative of the enormous range of Britain’s orchestral, not to mention popular, folk, jazz, and electronic, traditions.

It is no surprise, then, that in a broadcast of highlights from the ‘Total Immersion: Sounds of Japan’ festival at the Barbican, you can hear the trepidation in the presenter’s voice as he asks composer Dai Fujikura if the repertoire was representative of Japanese music today. The programme for the festival included works with such evocative titles as ‘Bird Heterophony’, ‘Tree Line’, and November Steps. It featured meticulously sculpted contemplative soundscapes, performances on Japanese traditional and folk instruments, great washes of sound, and numerous allusions to  the world of nature. But one has to ask if this were a true representation of Japanese music today, or a concert programmer’s fantasy of what it ought to be.

My recommendations for today are by a composer who could rightfully lay claim to a place in any compilation of the best and most representative of British music. They are two movements from Thomas Ades’s ‘Arcadiana’ for string quartet. The sixth movement, ‘O Albion’, is in the same key and a texture as Elgar’s ‘Nimrod’, but the feeling here is not one of warmth and pride. This is the appearance of the familiar in a disturbing dream, rocked by unprepared and unresolved dissonance and a sense that, whatever the music’s final destination, you are unlikely ever to arrive. The seventh and final movement, ‘Lethe’ – named after the river of forgetfulness in Hades – features the constituent intervals of ‘Nimrod’, but in a fragmentary, dispersed, anti-nostalgic form that you are unlikely to recognise. Just as nationalism in society is constantly beyond the reach of our grasp, nationalism in music is never what it might immediately seem. 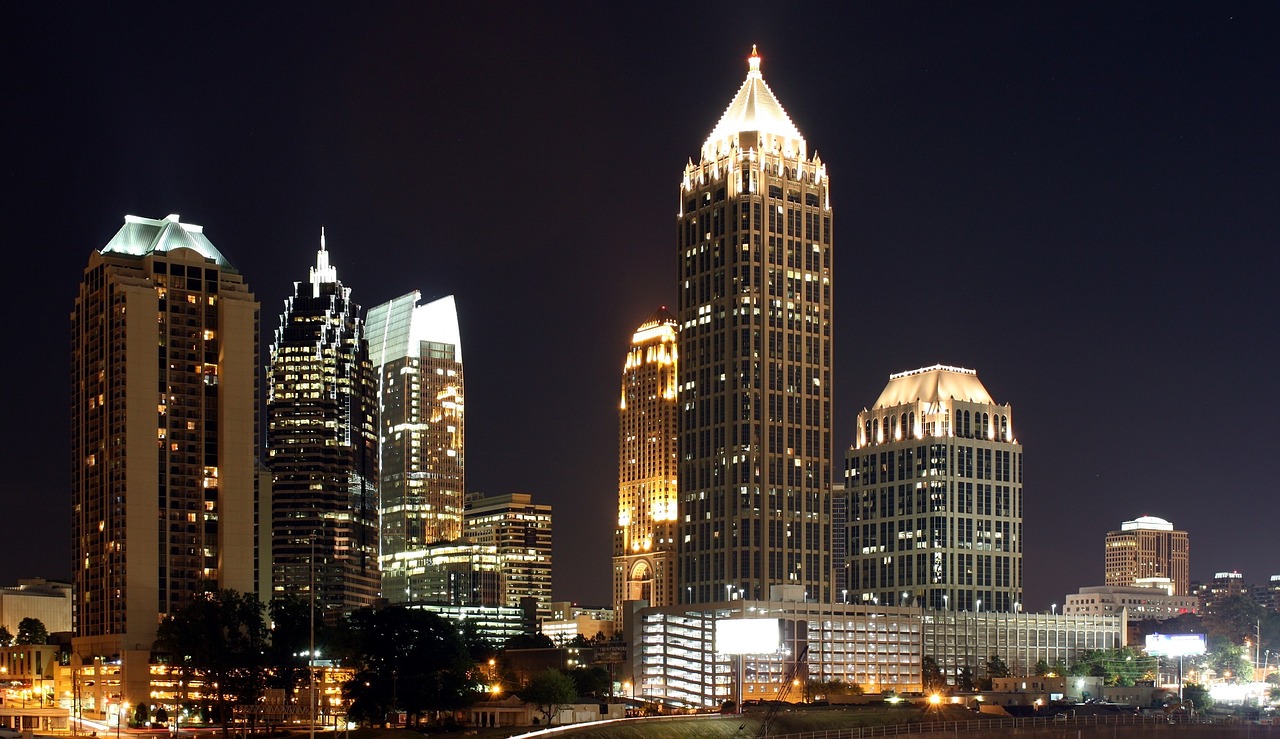 Atlanta season 2: surrealism in the heart of the South 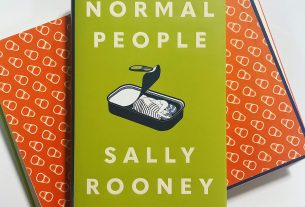