Gregory Doran seems like a man who has just landed his dream job.  Having been involved with the Royal Shakespeare Company for 25 years, he has recently been made its new Artistic Director; though with the previous head (Sir Michael Boyd) having had creative control over the 2013 calendar, we won’t be seeing his output until later this year.

Shakespeare will be the main focus of Doran and the company under his control, but he is equally keen to stress the importance of other, more modern, playwrights.  He appreciates Shakespeare’s contemporaries for their difference to him, and says, “Anyone who thinks that Marlowe wrote Shakespeare has never been an actor. You can taste the difference in your mouth when you say the lines.”

2016 will mark the anniversary of Shakespeare’s death, but Doran argues that we should be celebrating the anniversary of Ben Jonson’s first folio rather than the fact that Shakespeare “got drunk one night […] and fell in a ditch”.  The Bard is never too far from his mind, however. Jonson’s folio is important to him – chiefly for inspiring the creation of Shakespeare’s, and though, he calls Jonson “a great writer”, he reserves special praise for his rival: “[Shakespeare] just manages to articulate the human condition from 360 degrees”.

He illustrates this with a story about hearing of the attack on the World Trade Center backstage at an ongoing production of King John.  Unsure whether to stop the production and tell the audience, he says, “the play itself started to articulate the situation…as [Prince Arthur] fell from the tower.  In New York, people were jumping from the World Trade Center, and Jo Stone-Fewings, who was playing the Bastard, had to go out and say, ‘I lose my way among the thorns and dangers of this world.  Now vast confusion waits upon the world. I’d never known Shakespeare actually […] giving words to a situation where nobody could find the words to explain or articulate what was happening. But, what we knew was that ‘vast confusion’ now waited upon the world.”

Although in awe of Shakespeare, Doran is not unwilling to adapt his works freely.  He recently made headlines with an all-black cast for an East African adaptation of Julius Caesar, complete with East African accents.  He says that the tonality added a new dimension to the language, and “liberated” the play.  It annoys him when Shakespeare is seen as “a preserve of a white middle-class prudishness” by actors who attempt a classical British accent to audition for him.  “Shakespeare didn’t speak like Prince Charles.”

His willingness to rework Shakespeare is evidence of a relaxed attitude that he has towards the plays, and seemingly towards his role as well. “I don’t have any great claims about what directors are or whether we’re these sort of experts. Theatre can do without us, it did for centuries. We are a very very late twentieth-century invention.” He says that he is “really just facilitating” the actors, who bring their own experience to the role: “When Judi Dench played the Countess in All’s Well [That End’s Well], she had recently been widowed and I knew that she was bringing an element of that loss to the role […] but it was nothing I needed to prod and poke”.  His collaborative approach to directing is made easier by the fact that he is used to working with the likes of Patrick Stewart and Judi Dench.  He will welcome another “great actor” in his words, when David Tennant returns to the RSC next year.  He describes him as “extremely hard-working” but will say little else on the announcement of his return.

Commenting on the high pressure nature of the role, he describes returning home with partner Sir Anthony Sher when directing him in Johannesburg: “I wanted to get home on an evening and sit in the garden with a gin and tonic.  He wanted to talk about Act III Scene III. He wouldn’t stop, because he’s an obsessive.  Eventually, I just had to throw plates at him.” They have now learned not to take their work home with them.

With Doran’s upcoming schedule as artistic director, this is a necessity. He seems relaxed about the future though, and one gets the feeling that he will relish it. “For me, there is nothing better than Shakespeare done well”, he says.  But, with a hint of the magnitude of the role that he is undertaking, he finishes with a laugh, “and nothing worse than Shakespeare done badly.” 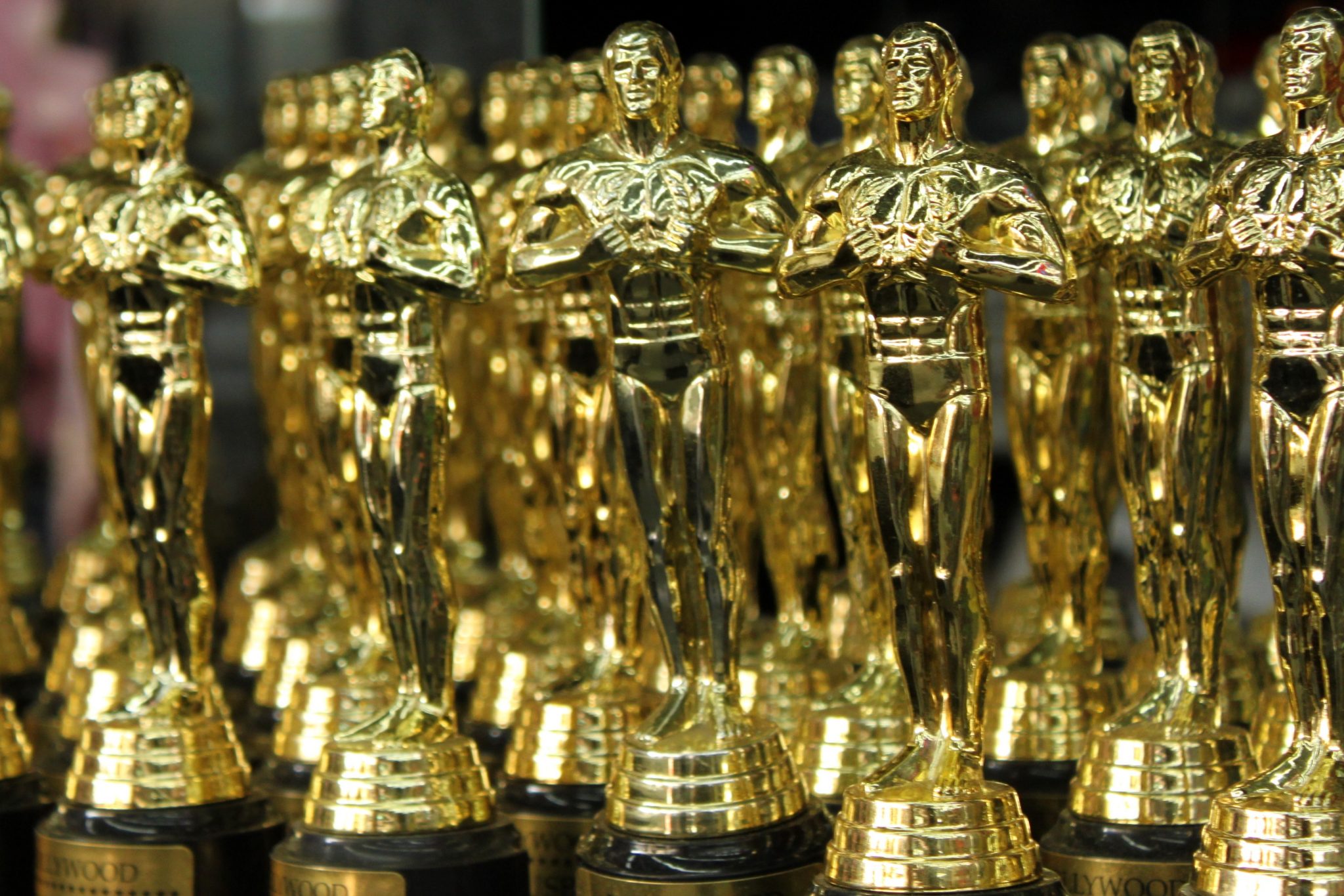 ‘And the winner is…’: The modern value of award shows 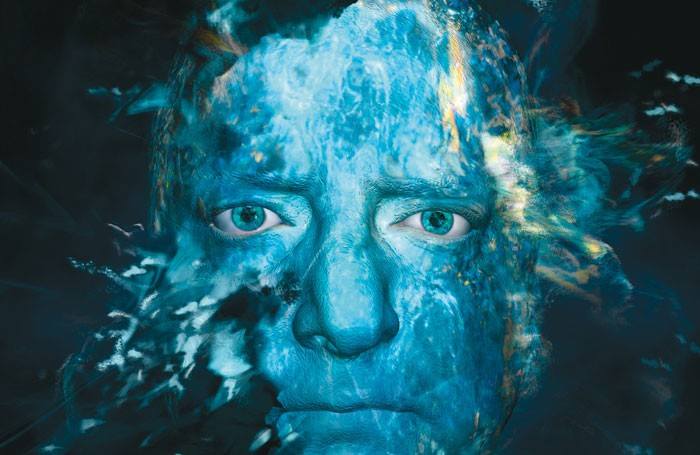